Generally speaking, lawyers live in Microsoft Word (or Wordperfect, ick). That is, lawyers work with words more than anything else. It’s our wheelhouse. Convincingly stringing lots of words together is how we earn our keep.

Generally speaking, consultants, specifically business consultants, live in Excel. They work with data and figures, decoding patterns, then present their findings to clients. Presenting patterns and data is how consultants earn their keep. 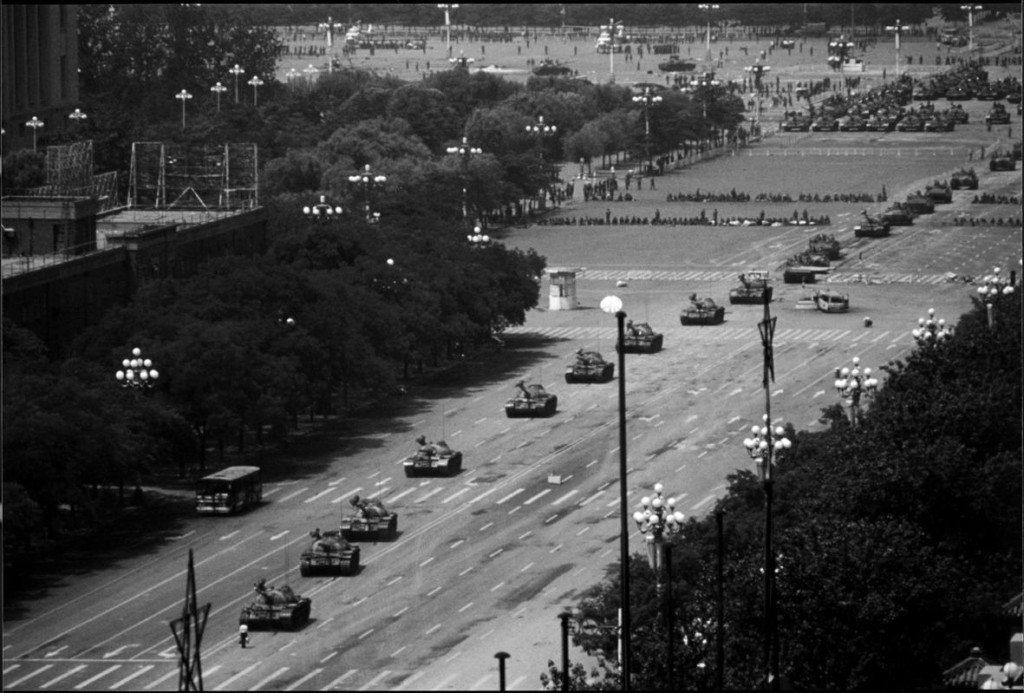 Lawyers are increasingly being asked to do more and more with data. Whether it be giving presentations to clients or using it in the courtroom, graphical presentation of information is becoming the norm. Thanks to a steady stream of visual information over the past three decades, people have come to expect to be fed information efficiently and effectively. Largely this means, short and to the point. Smart use of data, charts, graphs, maps, pictures, presentations, and more can often help make a point more effectively than a thousand word brief. For example, should I tell you about Tiananmen Square protests in 1989 or should I show you this picture.

Data And The Law

Over the past few years I’ve used data, graphs, and more to show various trends in the legal industry:

All of the above graphs and visualizations make their points far more powerfully than if I had used words alone. People react to visual information in a much different way than having to consume things via text or spoken aloud. A lawyer who can create and use data, charts, graphs, maps, pictures, presentations, etc. will have an advantage over those who cannot. There is no getting around it. That’s not to say that graphics or visualizations can suddenly seize the day and make you land a client or win a case when you don’t have a leg to stand on. Rather, effective use of data can be a powerful tool in your toolbelt.

The question then becomes, what tools do you use, and how do you use them?

Excel, Numbers, Powerpoint, Keynote, Timelines, the list of data interpretation and graphic presentation software is endless. Because I think use of data, statistics, and visualizations is something of increasing importance to new lawyers, I’ve decided to create a new primary topic at Associate’s Mind, entitled: #lawdata.

I’m going to spend time and research to determine what software is effective for lawyers to use and how they should use it when it comes to data. The first piece of software that I’m going to examin is Tableau.

Table For One Please

Last year, over at Consultant’s Mind, there was a post on a new tool for consultants, Tableau:

Tableau.  Yes, this is french for Table.  It is also the most user-friendly, powerful, and amazing desktop visualization tool for consultants.  Tableau is a company based out of Seattle Washington, founded in 2003 to commercialize work out of Stanford.  Fast-forward 10 years, and it is a publicly traded company of 1,500+ employees, $232 million in revenue and traded under the ticker symbol of DATA.  See their investor relationship pdf (2Mb) here.

No more Excel graphs.  People on my teams who use Tableau no longer use Excel to draw any graphs.  Let me say that again, they don’t use excel to draw graphs.  My teammates list the many reasons they prefer Tableau:

It was interesting to read about, but I didn’t jump on the bandwagon. But a few days ago, there was another post at Consultant’s Mind, this time on Tableau’s stock performance. Intrigued, I decided to take Tableau for a spin.

But it is also far, far better than Excel in quickly and easily cranking out presentation data. For example, I produced both of these maps today in less than an hour:

The ABA has a map with these opinions, but they don’t seem to be updating it. So I whipped this up.

Robert Ambrogi has been keeping track of which states have adopted a “technology competence” for lawyers admitted to their bars. I converted the information into an interactive map.

These were just two quick examples I knew I could put together quickly. I’m going to spend some time with Tableau over the next week or so and get a feel for how it can be used by lawyers in their practice.

If you have any questions regarding data use and visualizations, let me know.

Side note: My upcoming ebook, Social Media Discovery: An Associate’s Mind Guide to Social Media Use and Discovery, 2016 Edition has quickly shot past 10,000 words and is up to 20 chapters. But it’s coming along. It should still be available within the next couple of weeks.