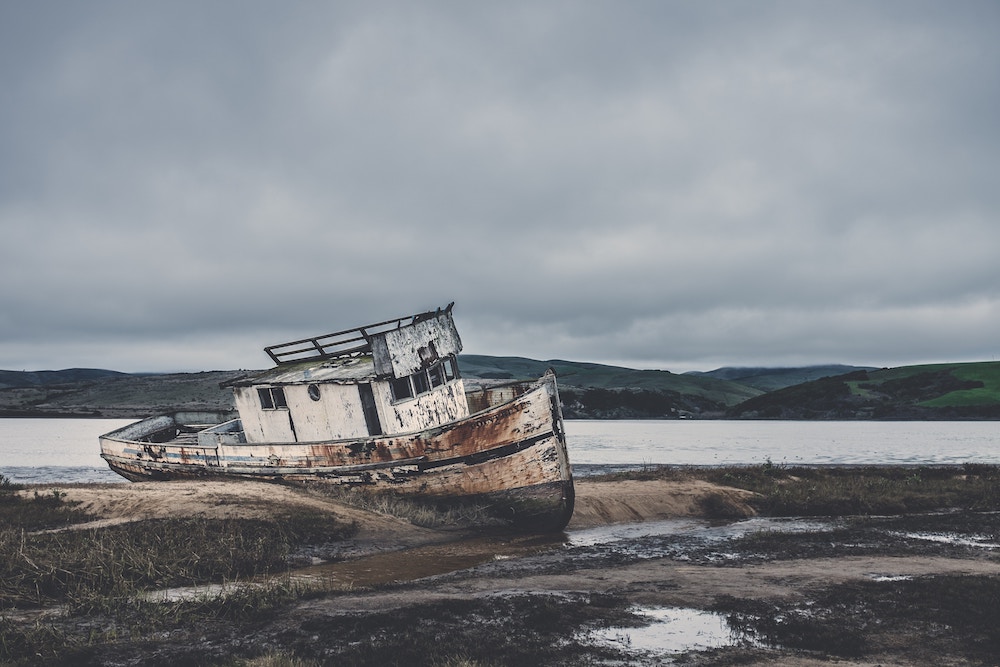 Back in 2013, I was the first person to notice students graduating from the top universities in the country were avoiding law school in droves. The LSAC usually updates this information around this time of year, so I keep an eye on their website to catch it. Previously, see:

Last year was “The Return” – sort of.

For the first time since 2010, the total number of graduates from the nation’s top universities applying to law school increased instead of continuing to decline. From 1,916 to 1,939, a 1.20% increase.

Not much a return, but it was the first sign that top university students were thinking about going back to law school in greater numbers. How did things shake out for 2017? 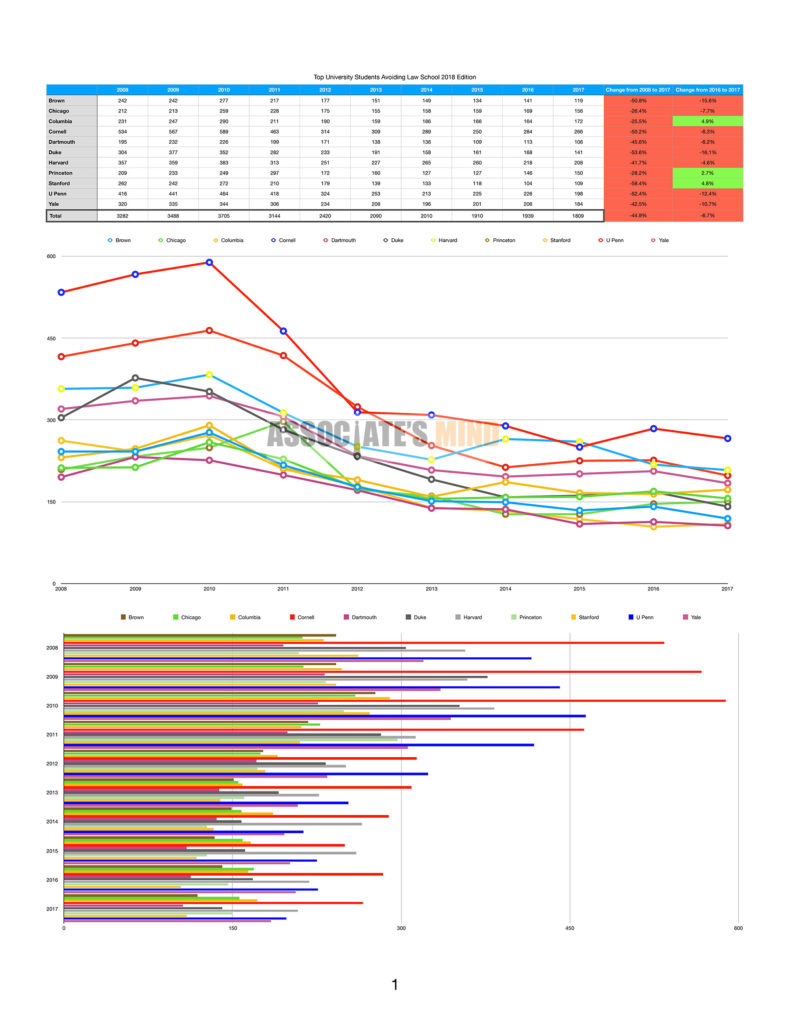 Looks like last year was an anomaly. Graduating students from the top universities in the country applying to law schools dropped 6.7% from 2016 to 2017.

The word officially seems to be out – many top students no longer see law school as a place to go.

Columbia, Princeton, and Stanford had increases – but they were all single digit increases.

Despite the Trump Bump increase in overall applications to law school, top university students are still not coming back. Not that surprising really. The practice of law is not looking that great recently. And there are so many other interesting, high-paying jobs on the STEM rout or finance, it’s no wonder that smart students are staying away.

I don’t think these numbers ever recover. There are too many other places for top students to go.

If you do graduate from law school – holla.