Be A Better Lawyer

How To Grow Your Career

“How can I be a better lawyer? What can I do to grow and improve my career?”

There is no easy or universal path. But there are principles and strategies you can adopt to help put you on a path of systemic improvement. I want to share them with you. My advice is blunt, but it will help you create and sustain value over your career.

Why Be A Better Lawyer?

Most Lawyers Are Average

And 50% of lawyers are worse than that. Most lawyers just aren’t that good. The sheer fact that you’re here, looking for ways to improve yourself already puts you ahead of the pack. 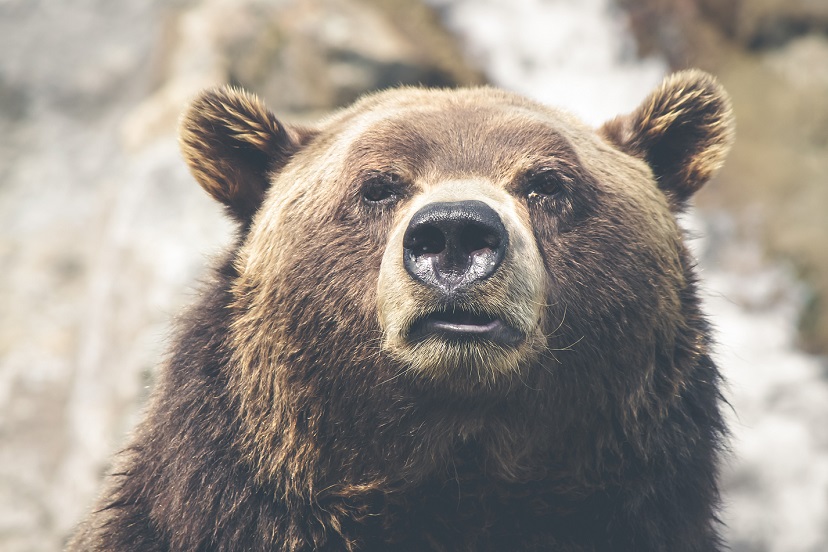 There’s an old joke about a bear jumping out of a bush that starts chasing two hikers. They run for their lives, but then one stops to put on their running shoes.

You don’t have to be the best lawyer in the world. You probably aren’t. And that’s okay. But you do need to be better than average.

How Do I Get Better?

Being a good lawyer isn’t a destination, it’s a journey. An ongoing process that doesn’t ever end. You’re never going to hit a plateau where you can just coast.

You need to develop a mindset of systemic improvement. A commitment to being a life-long learner.

There is a concept in zen known as shoshin – “beginner’s mind.” When someone is a beginner, they are eager to learn and open to new ideas. It’s an attitude to cultivate your entire life.

Associate’s Mind is a play on this concept. As you progress over your career, it’s important to retain an “associate’s mind.” Eager to learn and open to new ideas.

Are you ready to learn?

Not Just Another Boring Legal Book

I'm the ABA best-selling author of The Marble and The Sculptor. Thousands of lawyers have used this book to rapidly and dramatically improve their careers. I want you to be next. Sign up below and get two chapters - free.

Welcome to the Associate's Mind community. 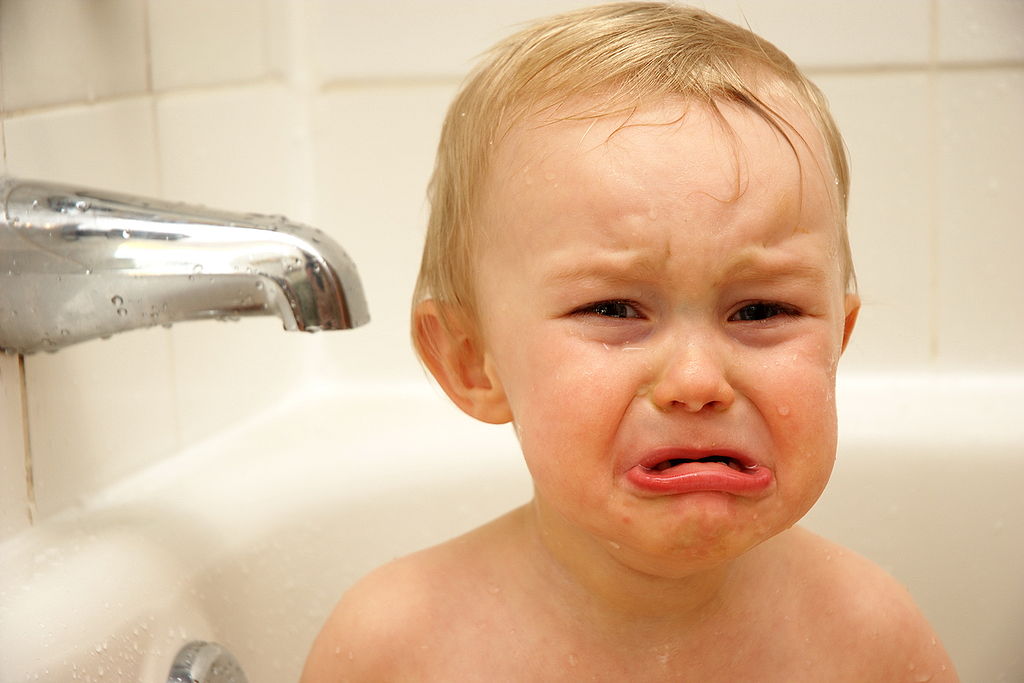 Minimally Competent Enough To Not Get Fired From Your Job

A mock memorandum from partners to new hires. It’s satirical, but only marginally so. This is where most lawyers actually start. 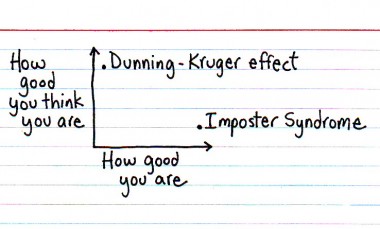 People who have been in practice for years come across as cool and confident. In comparison, it’s easy to feel like a counterfeit. 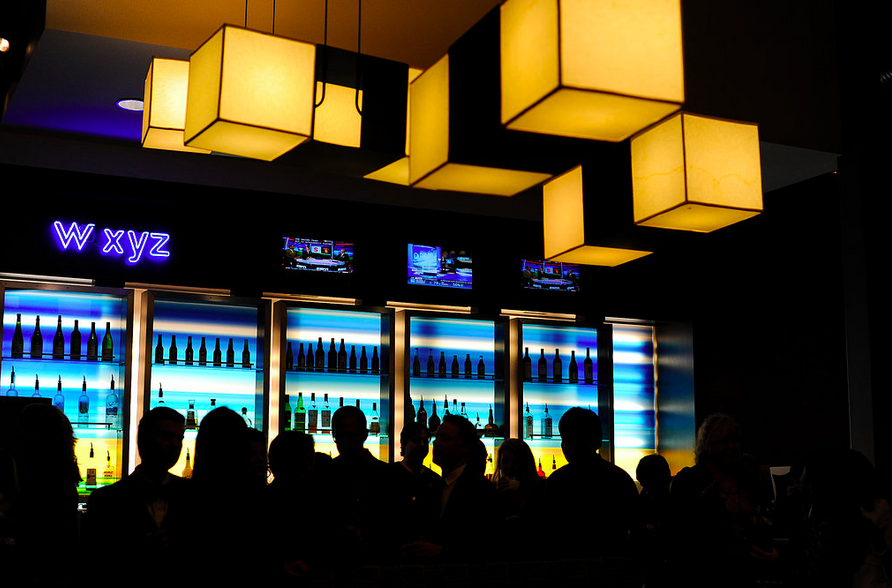 How To Get Better At Small Talk

You have to be able to connect with unknown people quickly. Who do you think your clients are going to be? You can learn small talk. Here’s how.

We’ve all been there. Any type of high pressure, high stakes job can take its toll on you if let it. Being a lawyer is tough, here is how to deal with it. 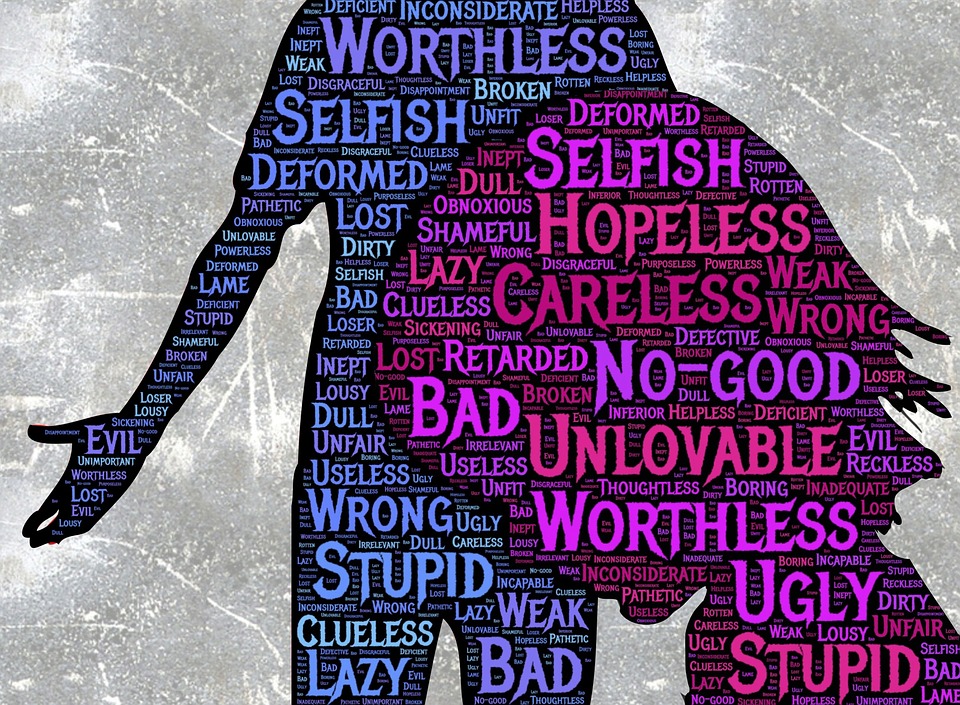 When you receive criticism, it can be difficult if you are not used to it. But there are a number of things you can do to help prepare yourself to learn from it. 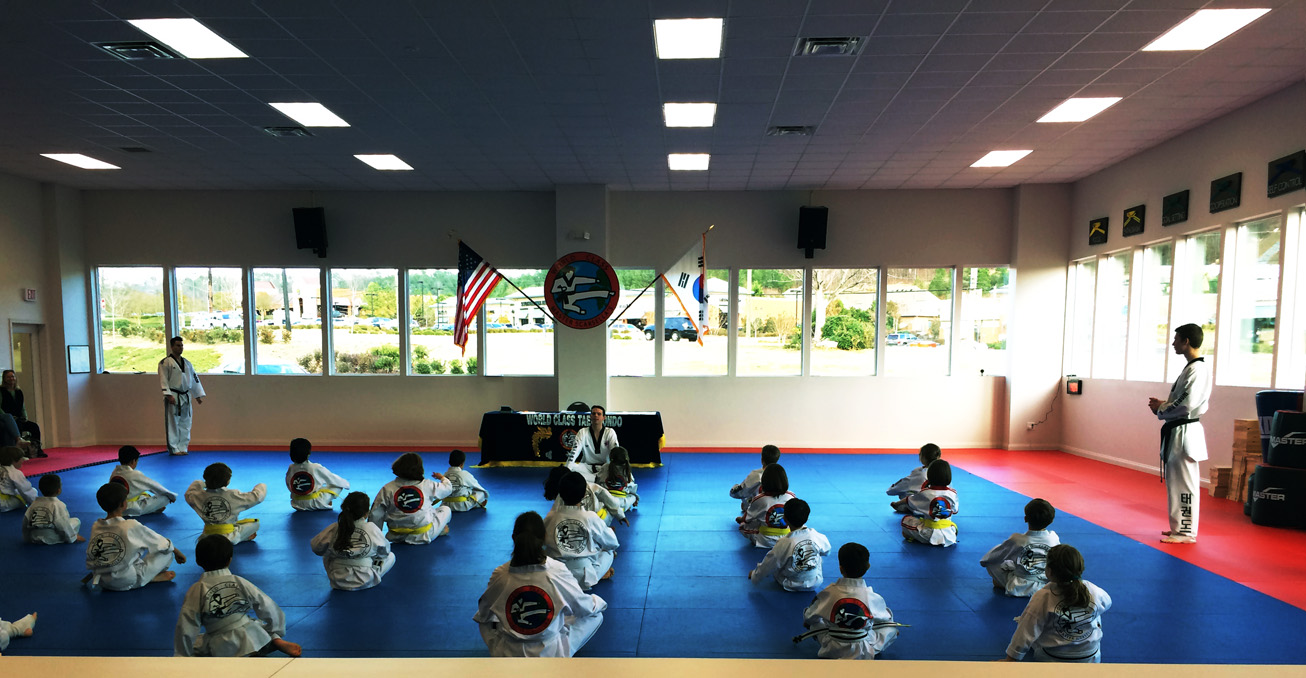 Tell Your Client They're Going To Get Kicked In The #%$@

Clients often come to you confused and vulnerable. They might not understand what’s going on. You have to set their minds at ease and let them know what might happen. 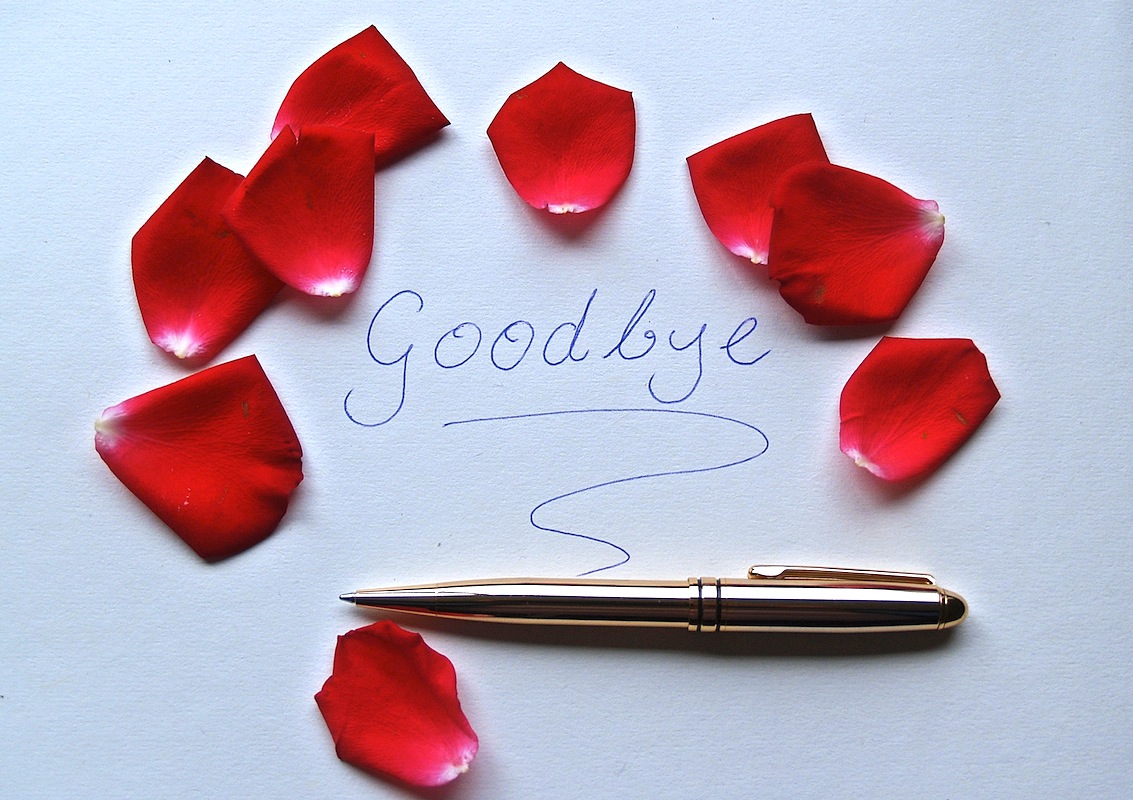 How To Leave A Law Firm

What do you need to do when it’s time to go? What are your duties to clients? To the firm? It’s a tricky path. Here are step-by-step details on how to exit. 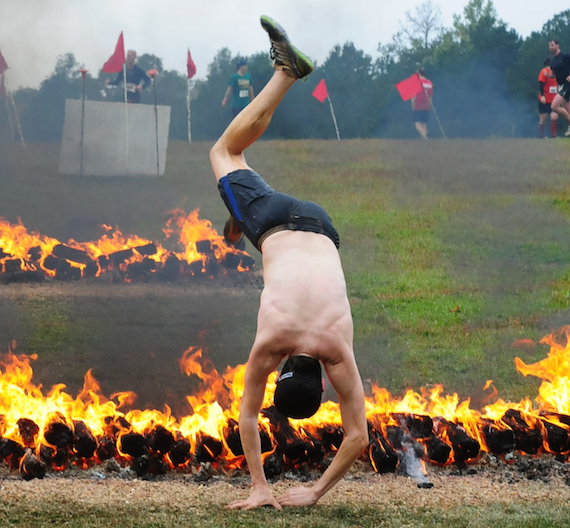 Why You Should Run Towards Danger

There is no growth without risk. If you have a desire to improve yourself, you have to be willing to face uncertainty. Embrace it. 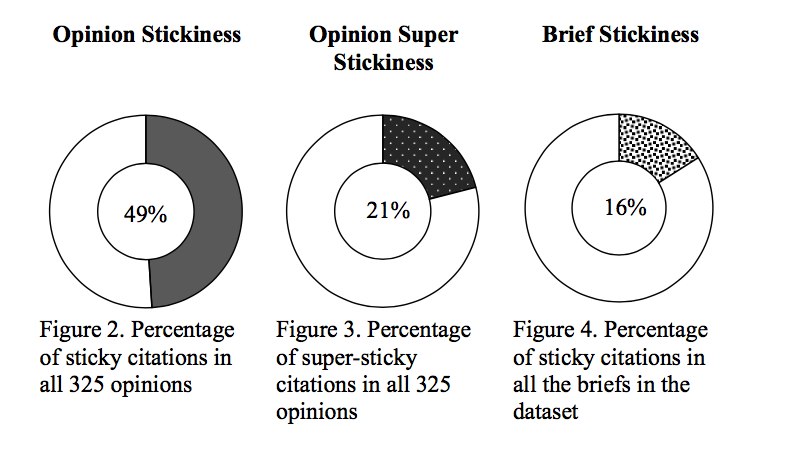 What is “Citation Stickiness?”

I recently came across a concept in a law review article (yes, I read law review articles in my free time) that's new to me: Citation Stickiness, by Kevin Bennardo & Alexa Z. Chew. From the abstract: A citation is sticky if it appears in one of the parties’ briefs... 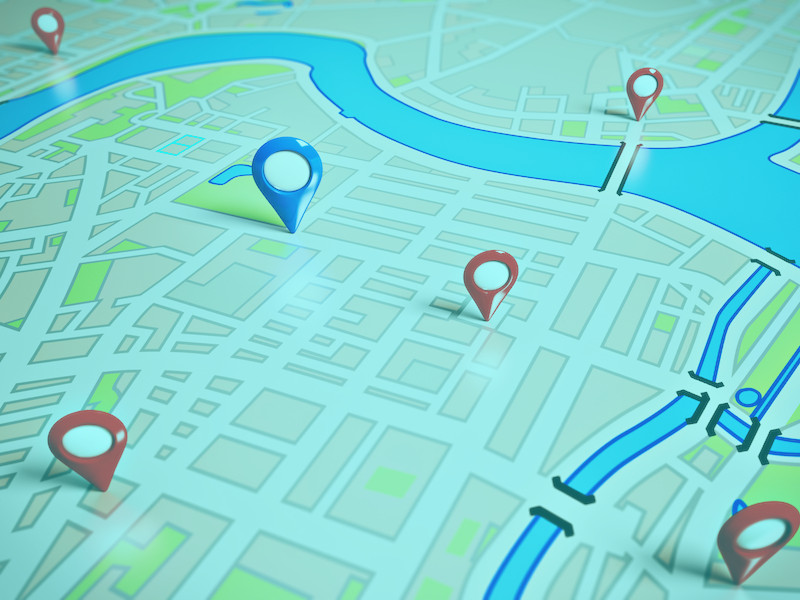 There was a story awhile ago about some lawyers using geo-targeting technology to target ads to people within hospitals: Digital Ambulance Chasers? Law Firms Send Ads To Patients' Phones Inside ERs. Patients sitting in emergency rooms, at chiropractors' offices and at... 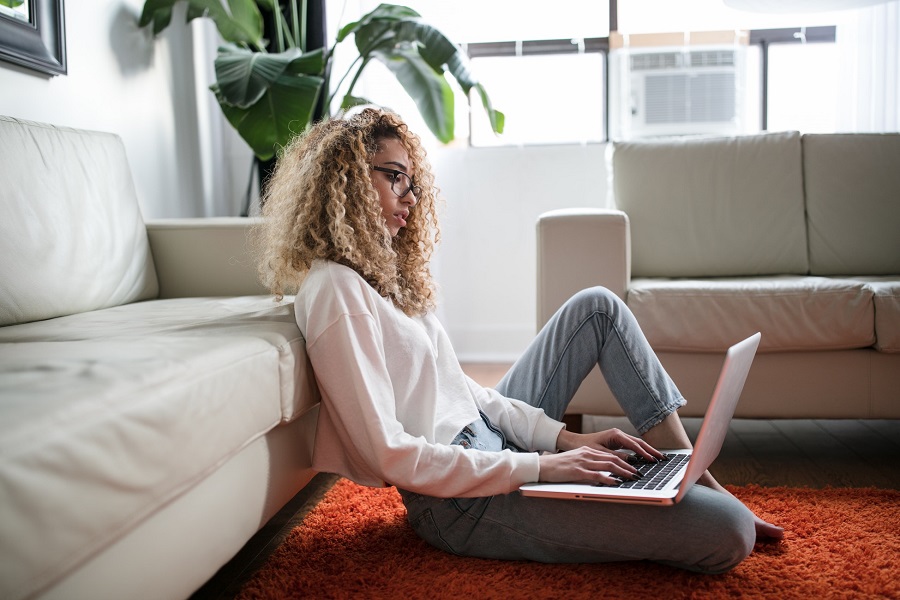 Do You Break The Furniture Rules?

The den in our house has a bit of a weird layout. We have a fireplace to one side and then the entertainment area open to an adjacent side. There are two focal points of interest. But with the way the windows and the rest of the house is laid out out around it, there... 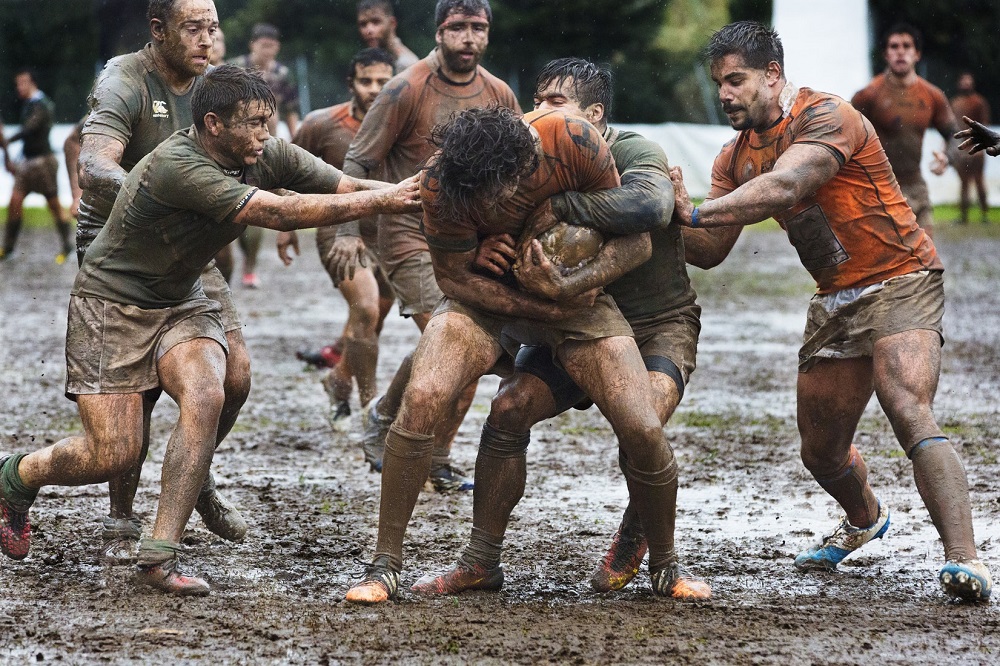 How Do I Prepare For A Day Long In House Interview?

Recently over at r/lawyers on Reddit, someone asked how to prepare for a day-long interview at a large company. A long time LawyerSmack member and in-house lawyer responded with a really thoughtful write-up. It's too good to not get a wider audience, so I'm re-posting...

Join thousands of lawyers and other smart people learning about law, tech, & business together.