Five New Roles For Lawyers in the 21st Century 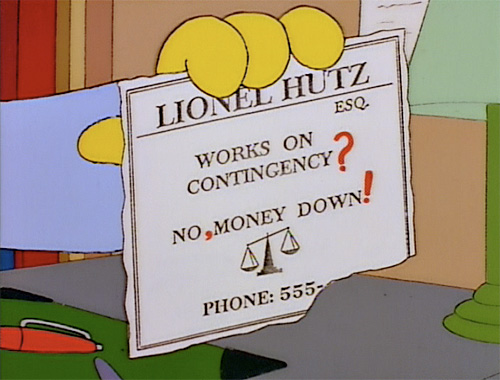 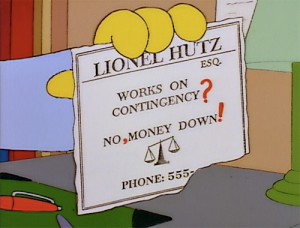 The 21st century hasn’t exactly been rainbows and ponies for the legal industry. As has been pointed out frequently here and nearly everywhere else, lawyers are facing unprecedented pressures on the profession. This has led to new lawyers adapting and performing in ways that were not anticipated while in law school. In a paper entitled Practicing Theory: Legal Education for the Twenty-First Century, the late Larry E. Ribstein proposed that law school need to adapt to the “new normal” as well. Right from the get-go Ribstein acknowledges the problems with current legal education by quoting Bruce Antkowiak statement:

Many of us write scholarly articles unconcerned that practicing lawyers never read them but in hopes that other professors will. . . . To call us residents of an ivory tower may be giving us more credit than we deserve. Residents of ivory towers sometimes climb the parapet and get a glimpse of the outside world.

Ribstein advocates for reform of legal education as the traditional role of a lawyer and law firm fade in the 21st century. He also speculates on 5 new roles that lawyers may fill in the coming years.

1. The Lawyer as Collaborator

…multidisciplinary firms have been envisioned mostly for transactional work, by combining accountants, finance economists, and lawyers…

As opposed to existing purely in a law firm silo, many lawyers may move into more of a consultant and support role within larger organizations. Or in peripheral, legal support industries – jury research, etc.

2. The Lawyer as Manufacturer

This sort of task may seem similar to the advice, contract drafting, and interpretation lawyers normally provide. However, preparing a product for market involves skills different from drafting a document for an individual client or interpreting a document prepared by others.

This envisions individual lawyers as LegalZoom. Developing and producing “off-the-shelf” products for as wide of a market as possible.

3. The Lawyer as Lawmaker

In new legal markets, lawyers might increasingly be involved in designing laws and not just applying them. This could result in part from increased jurisdictional competition throughout the United States and the world. Also, industries might sponsor work on codes or standard-form contracts like those developed by standard-setting organizations.

There are lots of “mights” and “coulds” in this section, and it all sounds quite speculative to me. But, in the long run, this could well be true. Particularly with the rise of alternative legal systems – mediation, arbitration, private judges, etc.

4. The Lawyer as Information Engineer

On some level, this envisions “closing the loop,” and pulling lawyer from the entire process (See No Lawyers, No Forms: Just Data and Algorithms). The use of computers in predictive and data analysis is only going to grow and lawyers could find themselves working in a support role to software. Many law firms already field the initial review of massive amounts of documents to firms like BlackStone, and lawyers only perform secondary reviews.

5. The Lawyer as Capitalist

Lawyers can make a lot of money in the capital markets from being able to predict legal outcomes that determine asset values. These capital assets include direct interests in litigation or indirect interests through firms that participate in litigation, including hedge funds, law firms, and the parties themselves.

This looks at a lawyer as a part of a team in private financing groups such as Law Finance Group. Again, acting as a support role in researching and evaluating the the probability and value of legal cases.

While the speculation on these future roles is interesting – what does it mean for lawyer already in the trenches with boots on the ground? Realistically – not much. While some lawyers may find themselves in these roles, the majority of lawyers are going to continue to be just that – lawyers. Not consultants or support staff.

But I do believe that lawyers in the 21st century will increasing find aspects of these roles creeping into their regular practice. Producing legal information for the public either in the hopes of influencing policy (see blogs, etc.) or providing online, limited scope representation (See Review: Virtual Law Practice). Or just leaning more on the role that lawyers have always filled, that of a trusted advisor – both to individuals and organizations.

To survive, and thrive, in the new legal economy, lawyers will need to do what good lawyers have always done: adapt to the needs of their clients. Provide high quality services and products, efficiently and at fair market value. Remember that your role is to serve clients – not to bill them so you can afford a new Benz. Think Wal-Mart Efficiency with a Neiman Marcus Feel.