Another year, another data dump. December 15th is the annual reporting day for ABA 509 Disclosures for all ABA approved law schools. These are required public disclosures that law schools must make as part of their ABA accreditation. As soon as the ABA started releasing the data, I began to compile it and release reports at Associate’s Mind. Last year the report was up at LawyerSmack, but back home this year.

Before we begin, here is the current 2018 data for all law schools sorted alphabetically (huge image file) if you want to jump to your school easily. 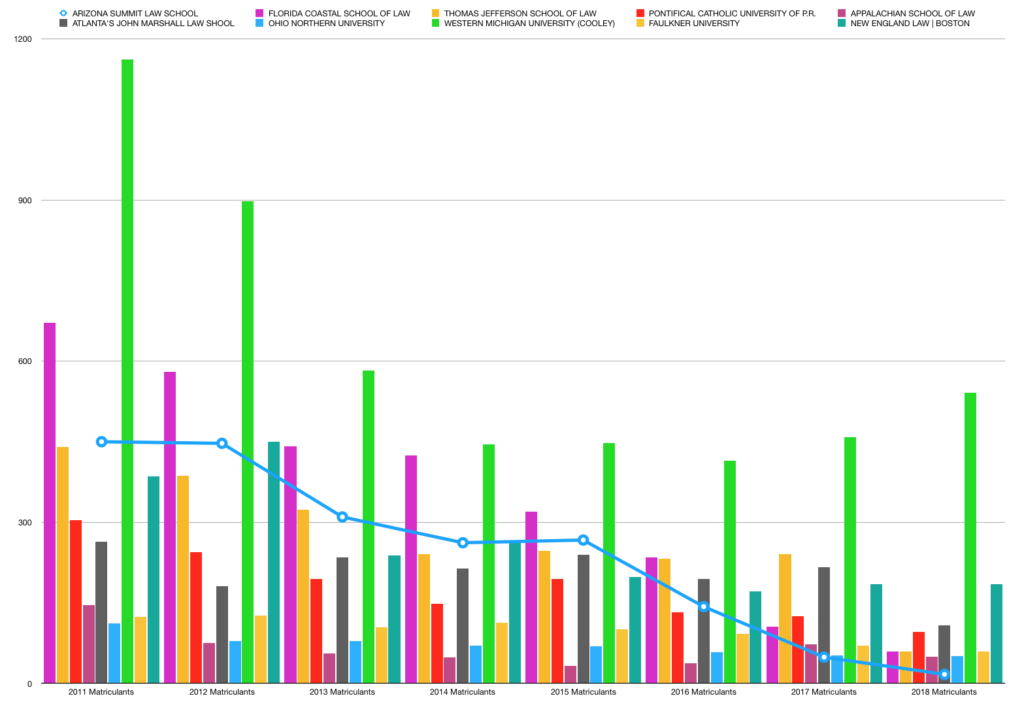 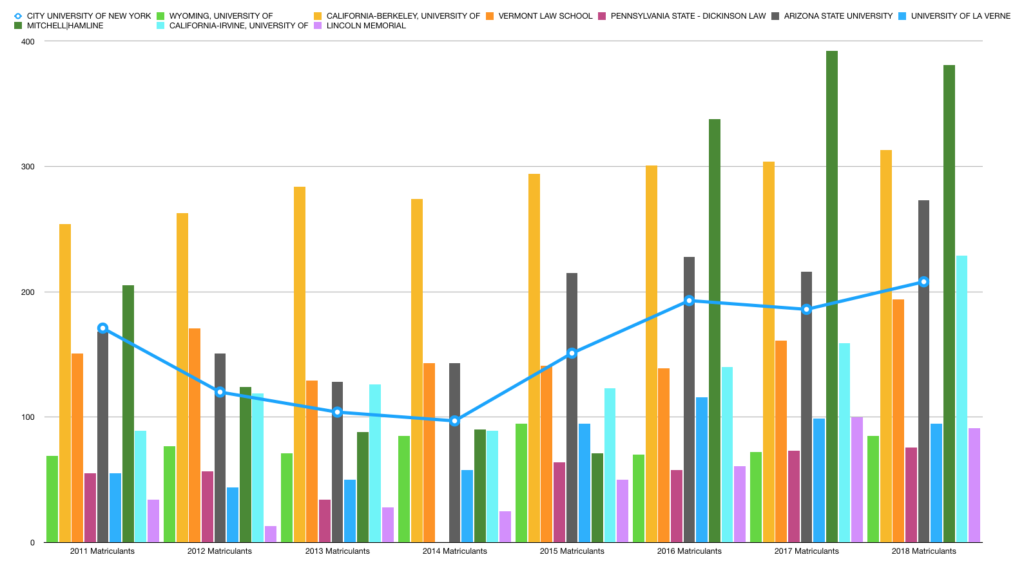