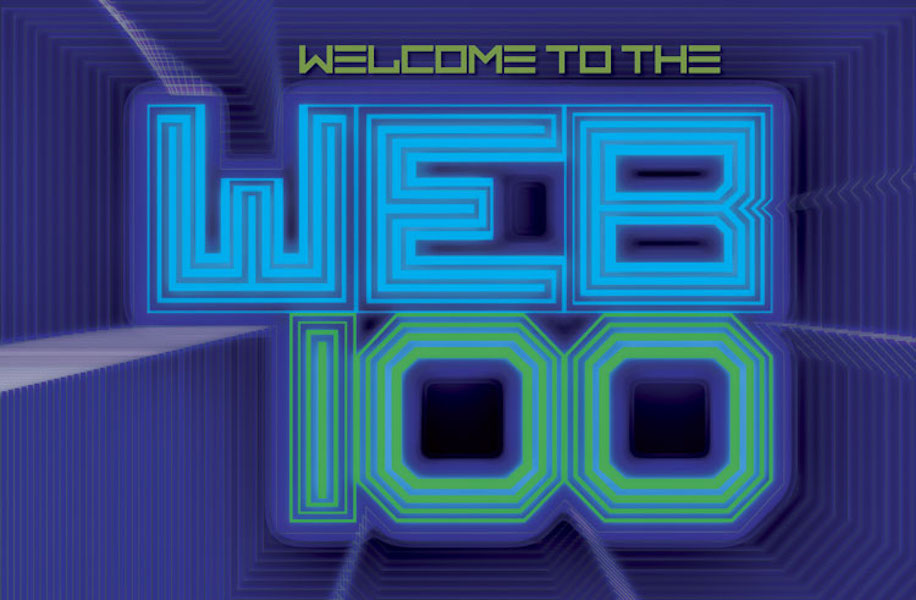 It’s time again for the ABA Journal’s Annual Web 100.  The web has moved beyond blogs and the ABA has as well. Starting last year, the ABA Journal’s annual listing began to include podcasts, social media, and law firm websites (🤢).

Given the dearth of response the must have received, law firm websites were removed as a category. In its place, is a new category “Web Tools.”

Not sure exactly all what that entails, but it makes me a bit nervous. That could easily turn the list into a vendor extravaganza, instead of a list by lawyers, for lawyers.

Anyway, you can nominate as many people/companies as you want. The Web 100 amici form is here. Who I’m nominating this year:

Many blogs that I would nominate in this category are already in the Blawg Hall of Fame, and are no longer eligible for inclusion as a regular entry. But here are some others:

I’m still a little fuzzy on exactly what this means. But two things came to mind:

There you have it, my nominations for the 2018 ABA Journal Web 100. If you enjoy the blogs, podcasts, or socials of those in the industry, I’d encourage you to nominate those people. They’re largely doing this in their free time and don’t make a dime off it. This is a good opportunity to show that you appreciate what they’re doing. And if you need inspiration or want to explore even more of the legal interwebz, I maintain the largest online legal resource list that exists.

Go here and nominate away!

Addendum: One of the rules of the Web 100 is to not nominate other people on a quid pro quo basis, and to disclose any relationships with those you nominate. I personally know many of the people I nominated above. But after years in the industry, attending conferences, and building relationships, it’s tough to not know many people who are leaders in the industry. That’s the whole point of social media anyway isn’t it? To be able to share and connect with people. If I hadn’t gotten to know many of these people, what a waste of time it would have been.