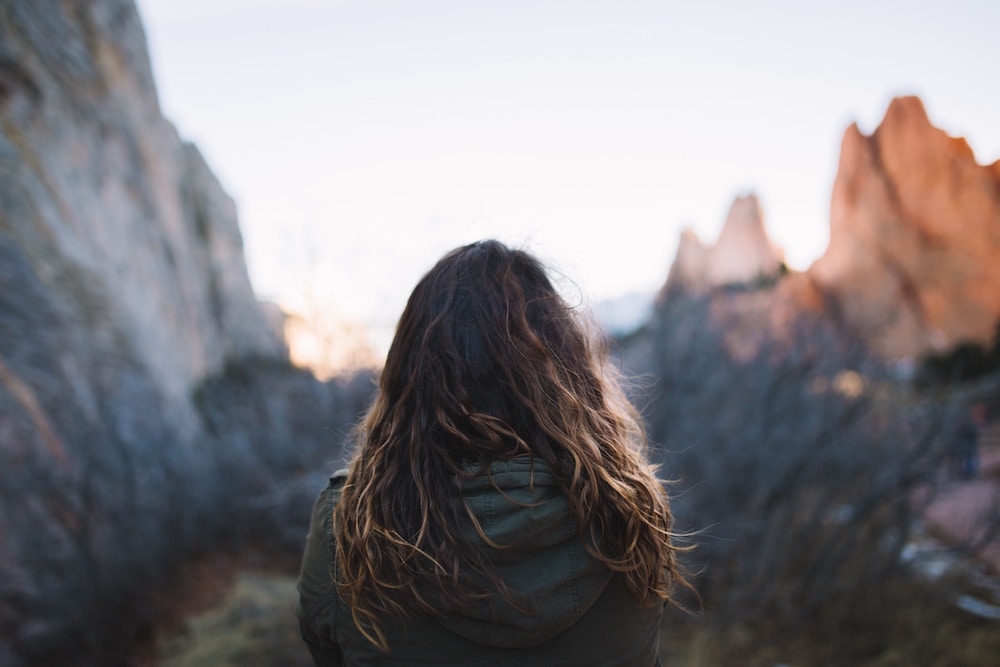 I’m sitting in another airport. They blur together after a while. Glass and steel and advertisements. Windswept arcologies of a future that never was.

Nashville, Chicago, Atlanta. I’m currently somewhere over the East Coast on my way to Boston. Sitting outside a gate, a glance around shows everyone next to each other, but face down, stroking a small rectangle of glass.

It’s easy to notice how isolated people are in airports. The rushed weary business traveler is a cliche. Mind slung across the Internet seeking stimulation, body on the way to somewhere else. Their present location an inconvenience.

But even when not isolated by travel, we’re alone. Gen X, Millennials, the whatevers – it should all be balled up and called the lonely generation. It’s a constant refrain. Technology, the great disruptor and connector, is actually making us long for something more.

Sitting in a coffeehouse alone, yet surrounded by strangers. At the office, nose down in work. In the car listening to podcasts. On the train, thumbing through social media.  It provides some thin thread of connection but often ultimately dissatisfying.

And of course, this past week I came across new research indicating that lawyers are the loneliest workers in America.

America’s Loneliest Workers, According to Research

Research shows that loneliness has the same effect as 15 cigarettes a day in terms of health care outcomes and health care costs. Yet we are often blind to this hidden drain on health and revenue. Lonelier workers perform more poorly, quit more often, and feel less satisfied with their jobs — costing employers upwards of £2.5 billion ($3.5 billion U.S.) in the United Kingdom alone. The U.K. found loneliness to be such an issue, they have appointed a Minister of Loneliness to head up the daunting task of figuring out solutions to what the former U.S. Surgeon General Vivek Murthy calls “the most common pathology”, with nearly 40% of Americans reporting being lonely.

Lawyers are the loneliest of the lonely. The most isolated. We possess the furthest distance between us.

Lawyers sit alone with other people’s problems. Pouring over documents, researching case law, drafting arguments and clauses. The job is defined by its isolation. Even in teams, lawyers are often working next to one another instead of together.

Social media was supposed to help. The rise of groups like #appellatetwitter & #lawtwitter show that people are looking for connections with other lawyers online. And while they provide some connections – they’re limited by their platform and what lawyers can say in public. It’s tough to let your hair down when the world is watching.

Plus what social media companies want, what they crave, is not for you to connect. What they want is your attention so they can profit from it. To create engagement. To further interaction with the system. Ad dollars pushing this product or the next in front of your eyes.

Their desire for our attention is insidious. When people respond with ad blockers and anti-tracking plugins, companies respond with Sponsored content, native content, and product placement. Something mildly enticing, striving to capture our attention for a moment.

It’s one of the reasons I created LawyerSmack. A desire for real genuine, authentic interaction and connection with other lawyers. I’m not going to sell you on it. If you want a real community, we’re here for you. We had our 4th meetup this year over the weekend.

But if you want to hear me talk about the community, and more on why I started it, you can listen to me talk with Okeoma Moronu on her podcast. It’s an hour and a half dive inside my career, my work habits, LawyerSmack, and finding happiness as a lawyer. You can listen below.