Benefits Of The Bar 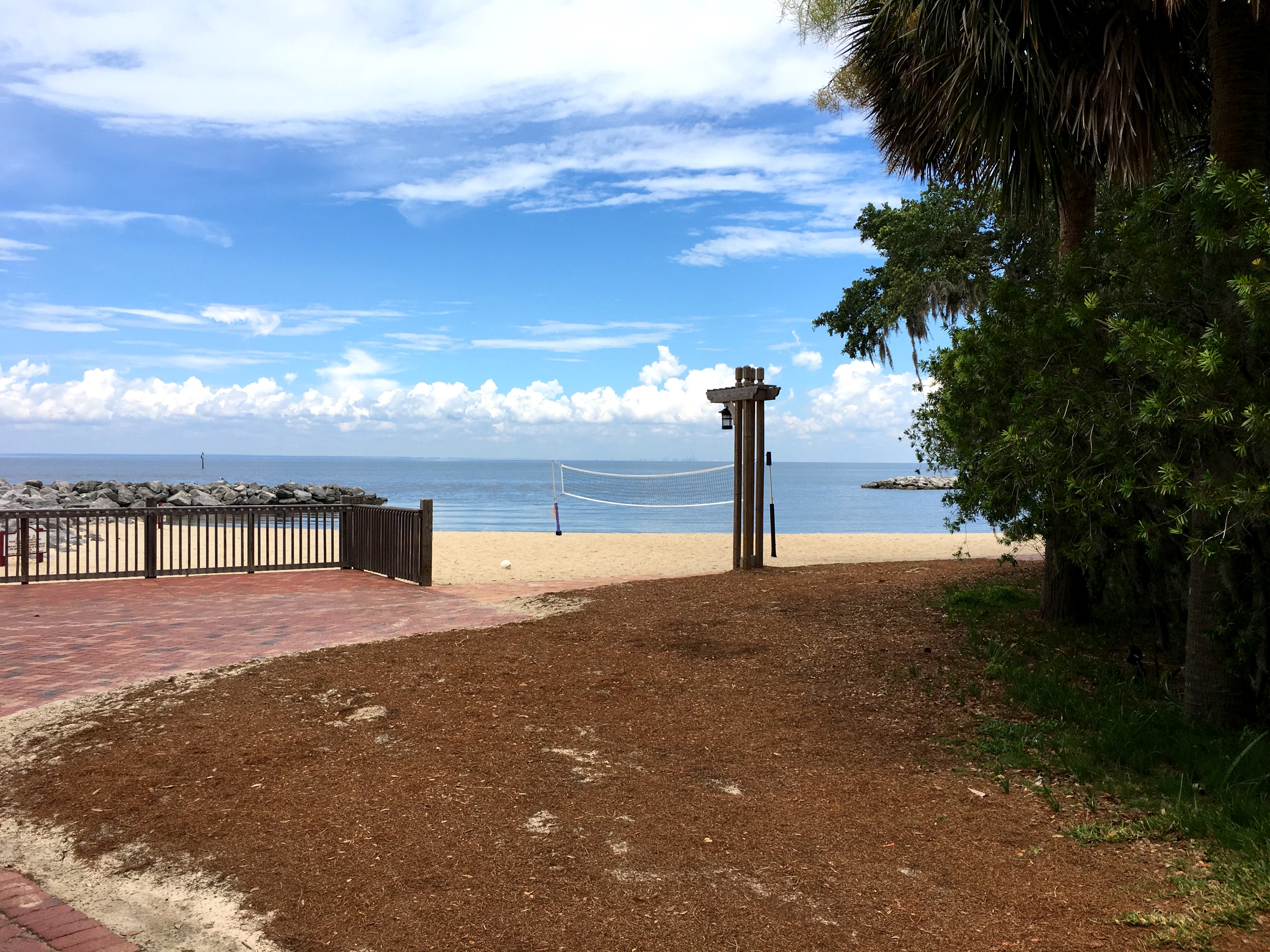 This past week I attended the Alabama State Bar’s Annual Meeting and Conference. I was invited to come down and speak about social media.

Social media rockstar (and Alabama attorney) @associatesmind with SRO room speaking on how to market your practice with social media. #ASB17 pic.twitter.com/CGbb1BHvMc

Being at the State Bar conference, and talking with lawyers there, made me think of a post I wrote a couple of years ago at AboveTheLaw, Why You SHOULD Join A Bar Association.

Largely speaking, I think it’s unwise to attempt to paint all bar associations with a broad brush. The ABA is as far removed from a local bar association as can be. The ABA can be an ungainly, bureaucratic institution to be sure, but it also attempts to function in the way it sees best for its members. While largely the purview of Big Law, I’ve served on ABA committees composed of Big Law, solos and small firm practitioners, and never once have I felt out of place or ostracized. Sure, the ABA can be difficult to navigate and penetrate but the same can be said for any large organization.

The few days I spent in Fairhope reinforced my opinion. There were the usual things at the Bar conference – dinners, awards, CLEs, meetings. But as usual, the most important part is the people. Hundreds of lawyers all together in one spot for a few days, spending time together. The interesting and useful parts of the conference occurring not in meeting rooms – but in hallways, the pool, and yes, the bar.

Meeting new people from across the state, learning about each other’s practices. Meeting people in person for the first time after getting to know them on social media. Meeting with old friends who you only get to see a couple of times a year.

I’ve found that being a member of Bar Associations helps you build and grow relationships in a manner that would not otherwise be available. It encourages lawyers from opposite sides of the aisle to get to know each other. A friend of mine described how he had a great relationship with another lawyer that most people despised dealing with because he was notoriously difficult to settle with. My friend said that he had gotten to know the other lawyer through the Bar, and developed a relationship that allowed them to skip much of the posturing that goes along with settlement negotiations.

And while Bar Association have been rather stuffy in the past when it comes to fostering relationships online, they’ve improved greatly in recent memory. See how the ABA, Alabama Bar, Florida Bar, NYSBA and more conduct themselves in the past couple of years. Just like they help lawyers build relationships in person, they’re doing so online as well.

I know people have bad experiences with bar associations. No organization is ever going to be the right fit for all people. And when the organization is composed of lawyers, with competing factions, egos, and politics, it’s actually a wonder things don’t actually devolve into fistfights on occasion. But if there was no neutral ground upon which to build relationships, think about how much worse off we’d be.

Good bar associations, where the members care about the organization and the profession, act as focal points for lawyers. They provide a nexus from which lawyers can grow and expand their networks and relationships. If you’ve overlooked Bar associations in the past, especially your local Bar association, given them another look. Just remember, as with most things, you’ll get out of it, what you put into it.