What’s The Point Of Legal Blogging? 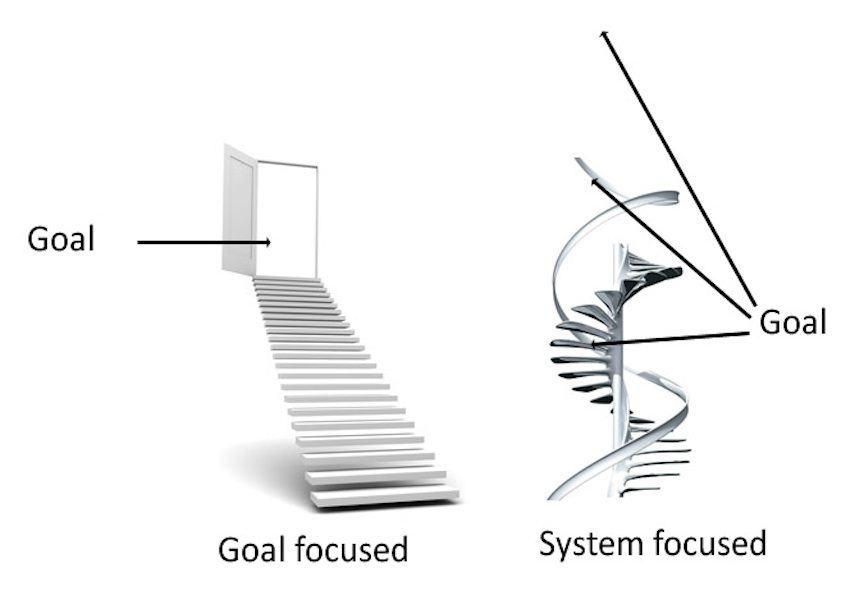 When I started MyShingle and up until recently, I’d viewed the web and blogs and social media as a way to level the playing field; to give solos and small firms a voice that they didn’t have in trade publications…I simply couldn’t see a dark side or a downside to dissemination of more information…

Maybe Greenfield and those other bloggers with bite who criticized the alt.legals and other techno-driven schemes as dangerous to clients were really right all along.

Legal blogs were once a community of lawyers, discussing case law, the news, and everything in-between. These days…not so much. Many of the great legal blogs that used to regularly publish have faded into memory or have disappeared from the web forever.

Most remaining legal blogs exist to promote and market the law firm of the lawyer writing the blog. I said as much in an interview with the ABA Journal when I was selected to be in the 10th Anniversary Blawg 100 this year.

Lee contends that law bloggers no longer represent a community of lawyers. “Almost all new legal blogs are marketing schlock,” he says. “Most of the people who would have started a blog 10 years ago are on social media now. The community has gone to Twitter, but it’s not the best source for discussion.

“Back when I started, blogs were a conversation with lawyers about the law,” Lee adds. “The blawgosphere came from all these people engaging with each other. It was a very unique slice of time.“

That slice of time is now gone. Lawyers (and the Internet) have moved on.

What’s The Point Of Legal Blogging?

After 14 years of blogging, the prize Carolyn received was…more blogging.

Carolyn notes that she has gotten clients, speaking engagements, and other opportunities from blogging, but there was no “magic moment.” There’s no special award that comes from blogging, you just get to keep blogging.

At Simple Justice, Scott Greenfield chimed in on Carolyn’s anniversary as well. He makes the same observation, that legal blogging is largely dead and what remains is mostly marketing.

Lawyers never flocked to the blawgosphere. Some still have pseudoblogs as marketing tools, though they’ve never been sure if they actually worked. Many paid mopes and dopes to create fake news for self-promotion, often at the expense of their integrity (not that anyone gave a damn, as long as it could potentially earn them a quick buck).

Is there any point to it all? Has it changed anything?

The landscape of legal blogging has changed only in that it has withered. Most of the great, old legal blogs have been shuttered.

Yet there are fits of new life here and there. A lawyer will start off on social media and then decide that want more room to express their thoughts. I’m also happy to see new blogs emerge from the (lawyer-only, invite-only) Associate’s Mind Slack. The ‘blawgosphere’ may be on life support but it’s not dead quite yet. But as lawyers come along to start new blogs, what will be their goal?

Carolyn has been blogging for 14 years now. Greenfield for 10. This summer marked six years since I began Associate’s Mind. But “sixth anniversary” doesn’t seem very auspicious, so I didn’t mention it.

But I’m still here. Still blogging away while almost every other lawyer that had a blog when I started has moved on. They never found their “magic moment.” Or maybe they never achieved their goals, if they even knew what their goals were.

Their goals were outlandish or unreasonable. They wanted to become “thought leaders,” get a big case, be featured in the media. When those things never happened, when they never got a huge audience, they moved on.

I largely think that it’s because many lawyers were blogging for the wrong reasons.

To commit to blogging ( or anything) for any length of time is to choose to focus on a system, not goals.

If you focus on goals, you limit growth and opportunities because you are having to constantly start over. A system builds on itself, improving over time.

That’s why I blog. Regular blogging is a system of improvement, possibly the most important one I can engage in as a lawyer. Why? Because writing is thinking.

Blogging, and not a paltry 300 words on “6 Twitter Tips For Lawyers That Will Surprise You”, helps you discipline and develop your thoughts. Regular blogging is an information diet that keeps your brain sharp.

Blogging is an activity to adhere to regularly so that it becomes a way of life, in order to develop your thoughts more clearly and quickly.

That’s my system, that’s my goal.

“The end of a melody is not its goal: but nonetheless, had the melody not reached its end it would not have reached its goal either. A parable.” – Nietzsche