What Is Natural Networking? 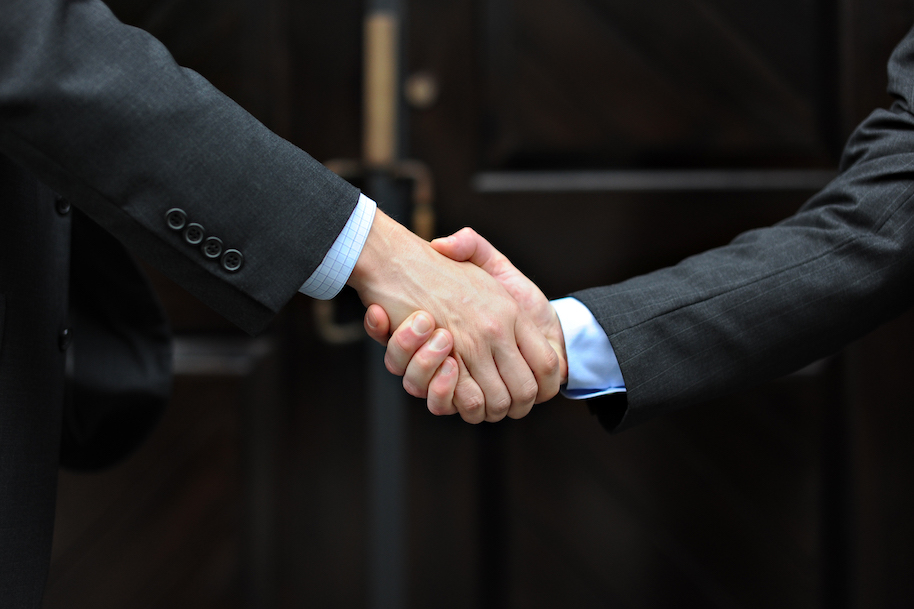 If you don’t have a book of business, you’re disposable.

That’s doubly true in the current legal employment malaise. There are other ways to be indispensable — bill incredible amounts of hours, develop mastery over an esoteric area of law, have invaluable personal connections — but generally speaking, you need a book of business.

If you’re starting off right out of law school (or just stepping out on your own), that will mean networking, and lots of it. That’s why I reminded everyone about how to get better at small talk in time for holiday parties.

Small talk is just one part of the generally misunderstood phrase that is “networking.” Some people are seemingly born gifted networkers while many people have reservations, if not outright hostility to the activity. People have all sorts of hangups when it comes to networking.

People are uncomfortable with the seemingly transactional nature of professional instrumental networking as opposed to personal networking. But if you want to develop a book of business or progress in an organization, it’s something you’re going to have to get over.

Networking is a must. There’s just no other way around it. And dicking around on Facebook and Twitter doesn’t cut it. That’s not to say that you can’t network on social media, but it’s no replacement for getting out and pressing the flesh.

Network ties are essential to advancement in organizations because they provide people with access to opportunities, political insight, and technical knowledge.2id.

If you want to move forwards in your career, you’re going to have to network. There’s no way around it. And there’s generally two ways to go about it: natural networking and instrumental networking.

Many social ties emerge spontaneously from the simple fact of working in the same organization or hanging out in the same social circle. Others are the result of purposeful and intentional behaviors: through instrumental networking, people create and maintain connections that they think will provide them with opportunities and other benefits.

What you and many other people feel “dirty” is instrumental networking. It feels impersonal and too directed. If that’s what you think networking is, and you’re not comfortable in those environments, then you probably gave up on networking. You told yourself “I’m not that type of person, I can’t do that.”

But if you don’t, you’re probably wasting your time being there. There are other avenues available to you to work on business development.

Natural Networking Your Way To Opportunities

I’m a fan of what I like to call “natural networking.”

Natural networking is when you engage with people at places, events, and functions you are already interested in or passionate about. If you’re a devoted sci-fi geek, find the local sci-fi club. Join up, become an active member.

When you’re an active part of a community, people will naturally ask what you do. Funny how that works. So you tell them you’re a lawyer, and just immediately start pitching them on legal services!!!

Of course not. That’s annoying.

Just be helpful. Be a part of the community and do things that help out. At some point, there might be an opportunity to talk about legal issues.Maybe people will want you to talk about licensing issues for merchandise or copyright issues with fan fiction.

That’s thing about being a lawyer in a tight community of people, you’ll almost always be the first person that community turns to when they have legal or business issues.

A personal example: A couple years ago, a friend was having a panel on book publishing. She was having a number of authors come out and speak about their experiences on the process. I went because I like to support my friends.

I sat in the front row because I’m that type of guy. Towards the end of the panel, the panelists shifted to Q&A from the audience. During this time, legal topics started to come up. The panelists were unsure of how to answer. My friend, the organizer, comes up to the mic, and says, “Keith is a lawyer, I think he has experience on those issues.”

So I stand up and address the question. I end up answering 2-3 more questions as the Q&A goes on. After it was done, dozens of people from the audience came up to me asking questions, wanting my card. Not anticipating the need for cards, I ran out after the first few people.

Everyone ended up just writing my information down on notebooks or putting it into their mobile. Some of them have gone on to become clients. I went to be supportive of someone else, and it in turn benefited me.

That’s natural networking at its best.

In the above example, I had gone to an event in order to support a friend. I was tangentially interested in publishing (I mean, I have written a book), but I didn’t have an agenda when I went to the event. I went in not expecting anything, but ended up getting something in return. Look, here’s the bottom line:

And if you feel uncomfortable at “networking events,” then natural networking is probably your best way forward. It’s much easier to discuss and engage with people when you’re at a community event that you’re actually interested in. When you’re having fun, it doesn’t feel like networking.

Find those places and communities! Wine, classic cars, comics, music, technology, dancing, whatever.  There is no end to the groups and activities available to you if you live in a large enough urban environment.

Seek out activities you are already interested in and focus your energy on helping those organizations and communities. Even if you don’t initially get a client out of it, at least you’re getting out and doing something you enjoy.

But I think you’ll be surprised at the results.

If you thought all that above was way too many words to essentially just say “be cool to other people,” wait til you read my book.