LSAT: Don’t Call It A Comeback 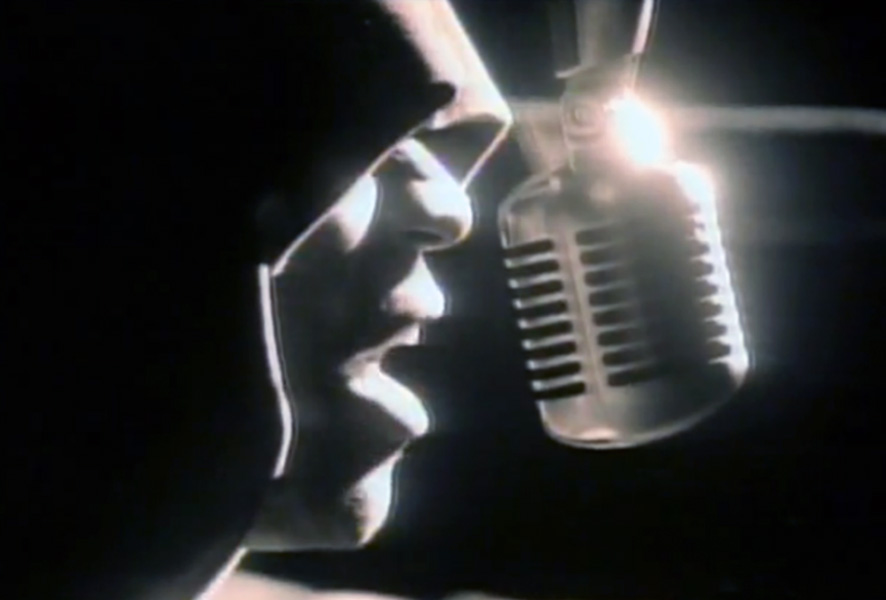 The subsequent contraction of the legal industry generated volumes of bad news regarding the prospects of law students. Suddenly it seemed like law school was no longer a sure bet given that it carried a high debt load and diminished job prospects. In particular, graduates from the nation’s top universities began to avoid law school in droves.

The number of LSAT takers have been on the decline since 2009. This continual downward trend put immense pressure on law schools to shrink class sizes, admit less qualified students, and focus on employment outcomes for graduates. But in 2015… 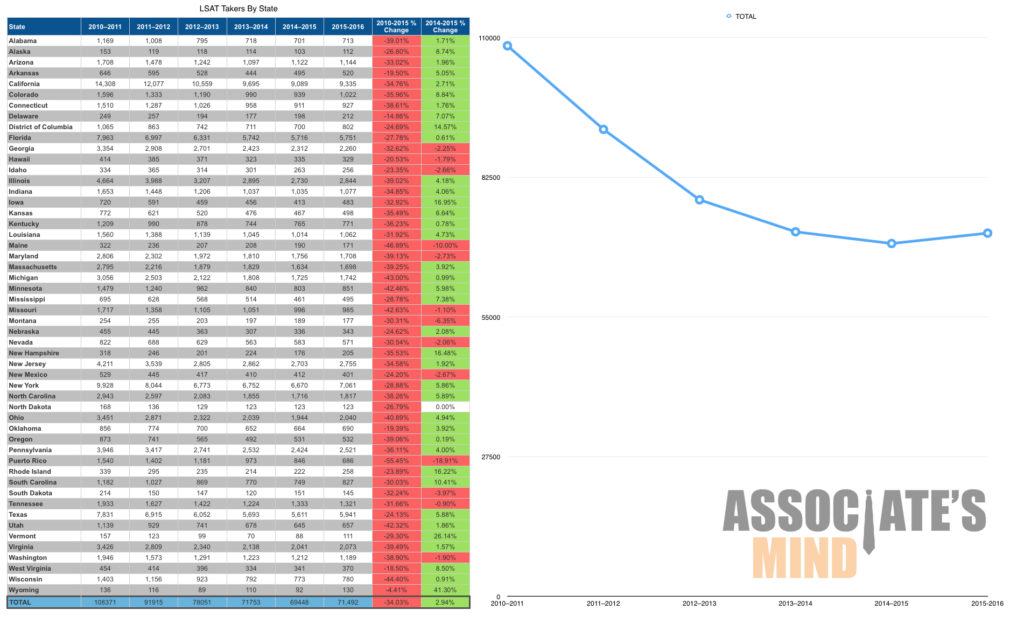 LSAT: Don’t Call It A Comeback

Despite the increase in LSAT takers, I doubt this is a sign of a return to glory days. The June 2016 LSAT numbers that the LSAC released indicate a slight dip in test takers from last year. But, the biggest turnout for the LSAT is usually Sept and December, so the LSAT takers might still go up. Regardless, I don’t expect there to be a massive upward trend in LSAT takers.

Instead, I think it’s more likely that we’re going to approach a “new normal.” There might be a slight uptick in test takers this year. They could go slightly down or remain relatively flat.

But given the current trends in law schools and the legal industry, I don’t see any reason to project that LSAT takers are going to dramatically increase to their heyday. It will take a couple more years of LSAT data to be sure.

If you like graphs and data, then you should check out my book on going from law school to practice. It doesn’t contain any graphs or data at all.