Wind The Clock For #Dallas 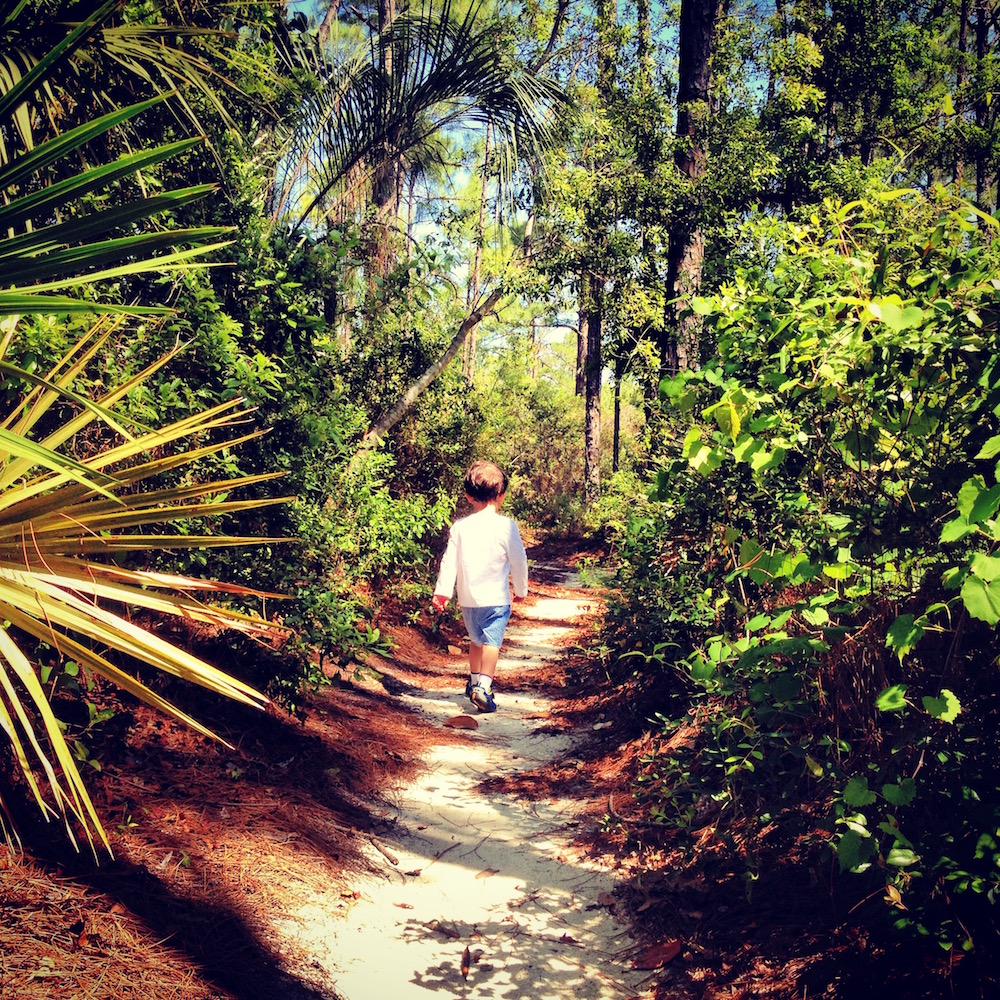 At this point, you’ve read about the horrible events in Dallas that occurred last night. Or seen the video. Heard the gunshots.

You’ve been inundated with hashtag activism and status signaling from every media outlet.

There is video, there is movement, there is something happening. So you react. But you have a smartphone now. You have your own platform, you own audience.

So you react in real-time. Speed is of the essence. You’ve got make sure your voice is heard. That you stand in solidarity with your community. That you distance yourselves from “the other.”

Blame is a wonderful thing. It distracts you from the problem solving part of life. And man, solving problems is really hard. Blaming, well, that gets you riled up or sad or you cry or are relieved that it isn’t your fault. It makes you feel all sorts of things and if you convince yourself you need to get to what caused the problem then you will never ever get to fixing the problem.

Blame is seductive. It offers feelings of activity – despite that nothing is actually being accomplished, instead it generates a feeling of accomplishment.

You made a status update! You re-shared something! You’re contributing!

No you’re not. You haven’t done anything. You’re just bouncing off of what the media is feeding to you. You’re not taking the time to think or reflect on events – you’re broadcasting visceral emotional reactions to events over which you have no control. 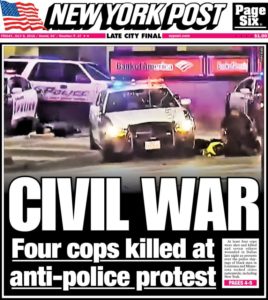 A concept that has been raised is that we now live in a fact-free democracy, where feelings have replaced facts and reason to guide our actions.  This is what comes of your “passion,” death. The toxic mix of passion, anger, self-righteousness and ignorance will solve nothing. As the New York Times asked, when will the killings stop?  They will stop when we stop indulging our base instinct to do as we feel instead of as we think. If we can’t get past our indulgence of mindless, simplistic emotional indulgence, the number of dead bodies will continue to grow.

Control Yourself Or Be Controlled

Does your immediate reaction really do any good? Are you really contributing something by placing blame on some person or group five minutes after something has happened? Is it actually making a noticeable impact on your life or the lives of the people you care about?

On Twitter, someone made an update this morning that is worth your reflection:

How to Ruin your day

2. Think about it obsessively

4. Have nothing better to think of

If something in the media suddenly dominates your day, makes you avoid work, avoid spending quality time with your family, then you are being controlled. You are letting other people set your agenda. You are not managing yourself, you are being manipulated.

Unless you are motivated to action, unless you make a change in yourself, then it was worthless. Actually, it stole value from you.

Instead of spending time on an agenda you set for yourself, you became beholden to an agenda set by the media.

Today’s headline was merely a vehicle to expose you to advertisements. It doesn’t really matter what happened, they just wanted to sell your attention, your time, to advertisers. Instead of spending that time on your job, your family, or yourself, you gave it to the media.

In March of 1973, E. B. White, the author of Stuart Little and Charlotte’s Web, wrote the following perfectly formed reply to a Mr. Nadeau, who sought White’s opinion on what he saw as a bleak future for the human race:

Sailors have an expression about the weather: they say, the weather is a great bluffer. I guess the same is true of our human society—things can look dark, then a break shows in the clouds, and all is changed, sometimes rather suddenly. It is quite obvious that the human race has made a queer mess of life on this planet. But as a people we probably harbor seeds of goodness that have lain for a long time waiting to sprout when the conditions are right. Man’s curiosity, his relentlessness, his inventiveness, his ingenuity have led him into deep trouble. We can only hope that these same traits will enable him to claw his way out.

Your reaction in times of adversity should not be blame. It should be curiosity, relentlessness, inventiveness, ingenuity. And you should not be waiting for adversity to react.

You should be living a life of proaction. Don’t wait to be spurred on by events out of your control.

Focus on yourself. Focus on your friends and family. You should independently be building a life of excellence, not waiting to react to whatever comes across your news feed. Don’t be gripped by fear or paranoia over events which you have no control.

When something bad happens in the world, take note of it. If it is of importance, let it drive you to change. If not, then it is not worth your time or attention.

Focus on what you can control – your work, your preparation, your family, your friends. Be disciplined in your approach to the day. The more you focus on improving the immediate world around you, the better off you (and the world) will be.

If you are taking care of your family, engaged worthwhile work, and focused on improving yourself, then even when things seem dire, you can be steadfast.

And no matter what happens in the world, get up tomorrow morning and wind the clock.