A Sunset Of Subtlety On Social Media 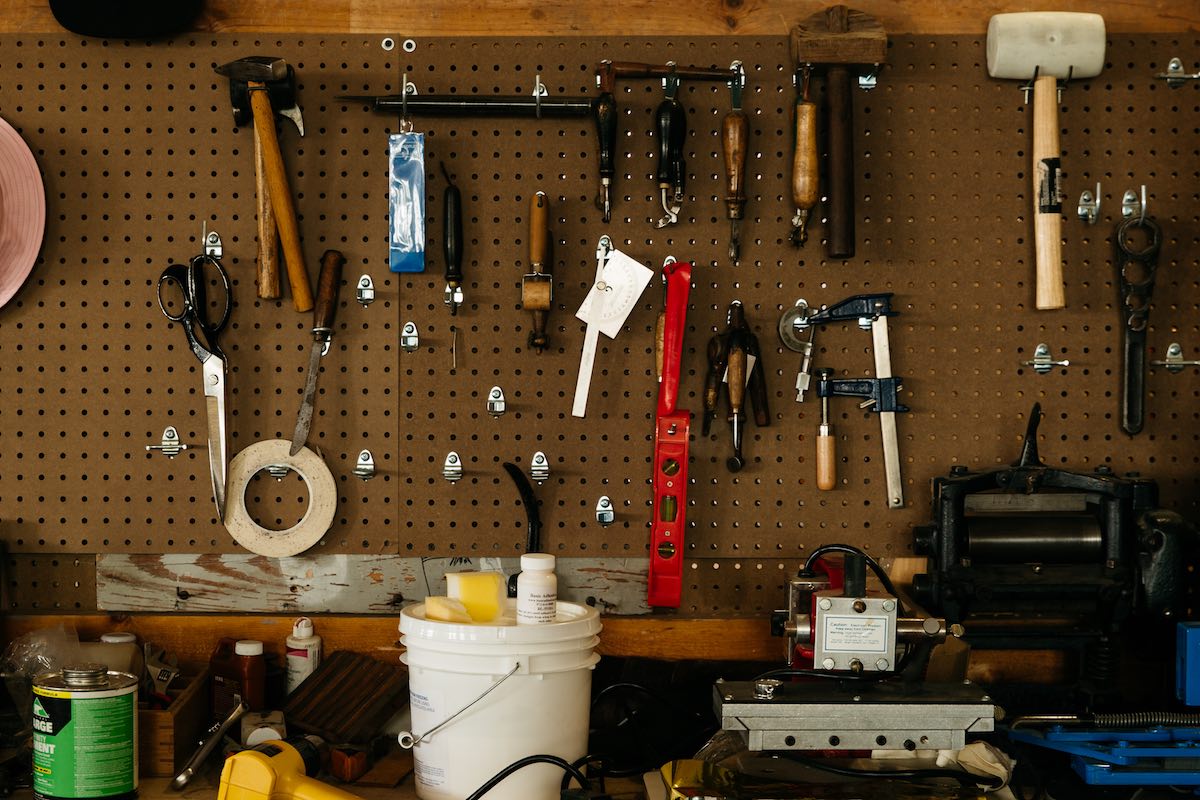 People have lost the ability to think about the nuances and subtleties of an issue. Rarely is anyone completely right or wrong.

Boxer, mathematician, and gentleman philosopher Ed Latimore made this observation a couple of hours ago. I responded:

When almost all communications have been supplanted with status signaling, nuance loses value. https://t.co/cjhd6EdqIe

Which prompted people chiming in about a dearth of subtlety on social media, as well as people praising subtlety and nuance in other forms such as books and other long form publications.

Twitter in particular seems to cultivate a lack of subtlety and nuance. Instead of carefully parsing issues and exploring a spectrum of ideas, people break everything down into a world of talking points, mantras, and memes.

If something can’t be broken down into a picture of a cat with a couple lines of text superimposed on it, it’s too complicated.

On one level, it’s quite tempting to blame this lack of subtlety and nuance on Twitter’s 140 character limit. It’s difficult to do much with those constraints. In contrast, stands the famous line:

Which speaks volumes with 33 characters. And people are not limited to a single Tweet. People often go on diatribes, or ‘Tweetstorms‘ of dozens of back-to-back messages.

I think the lack of subtlety and nuance in social media is multi-fold:

You can instantly transmit and receive information about any topic in the world at the touch of your finger. As such, when an event occurs, people and news outlets rush to share news/analysis/opinion on the matter. But speed is not a substitute for competence. Just because something is delivered to you quickly doesn’t mean it was delivered to you correctly.

Just as you can receive information on any topic within an instance, you can banish it as well. if for some reason you read or see something that is challenging of your beliefs or identity, it can make you uncomfortable. When they were limited means on information transfer/outlets in the past, you learned to deal with it. Now, you can swipe anything away with your thumb and find a narrative that affirms your world view. Brexit? Awful! or Excellent! Your choice! Have it your way! Made to order!

Information used to proceed very orderly down a cascade, from news organizations to everyone else. 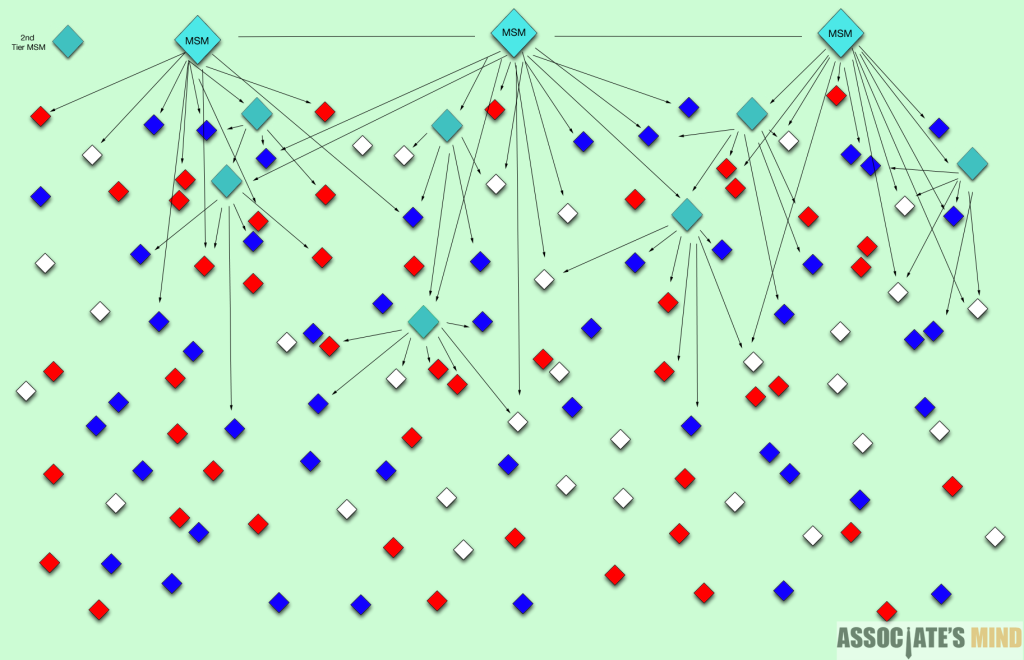 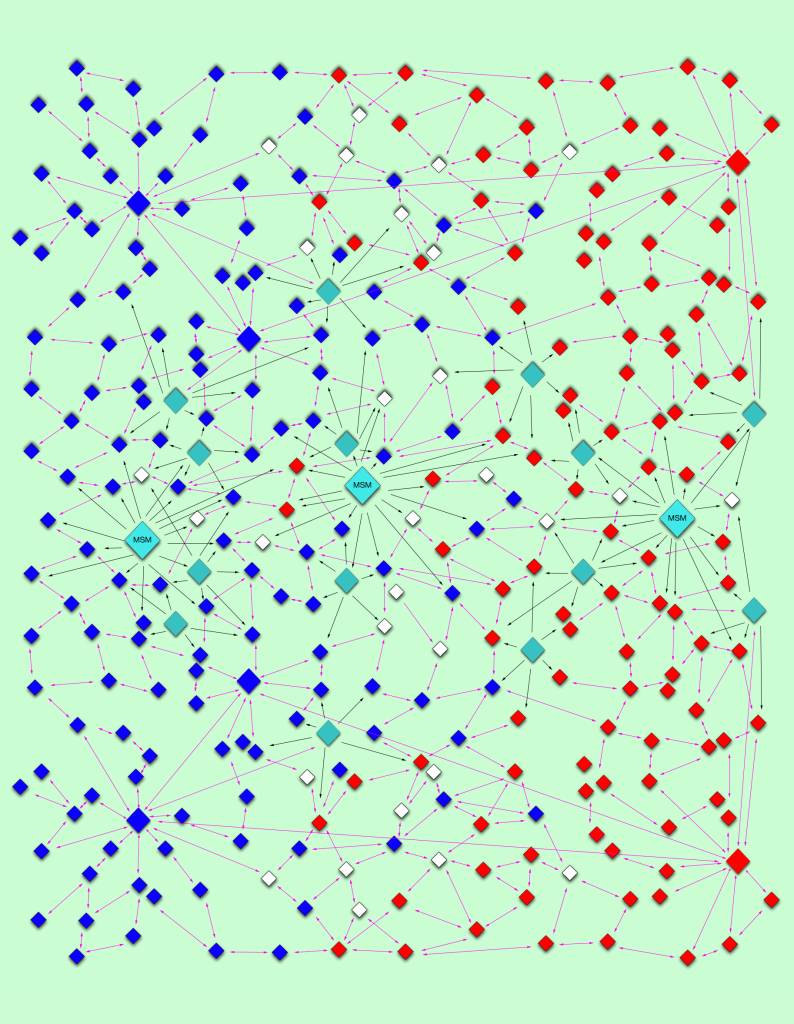 No matter the information originates, by the time it reaches you it has likely been filtered through a social network/community. And because we all suffer from confirmation biases, the network/community is likely one that affirms your previously held beliefs. It will have been interpreted and re-packaged for your easy consumption and digestion.

In this environment, the goal of information is not to communicate or inform, the goal is to signal or test adherence to the community.

When writing in long form, with no sense of immediacy or status signaling, allows oneto take the time to use subtlety and nuance. They are tools which can be used to convey the spectrum of complexity in any given situation. 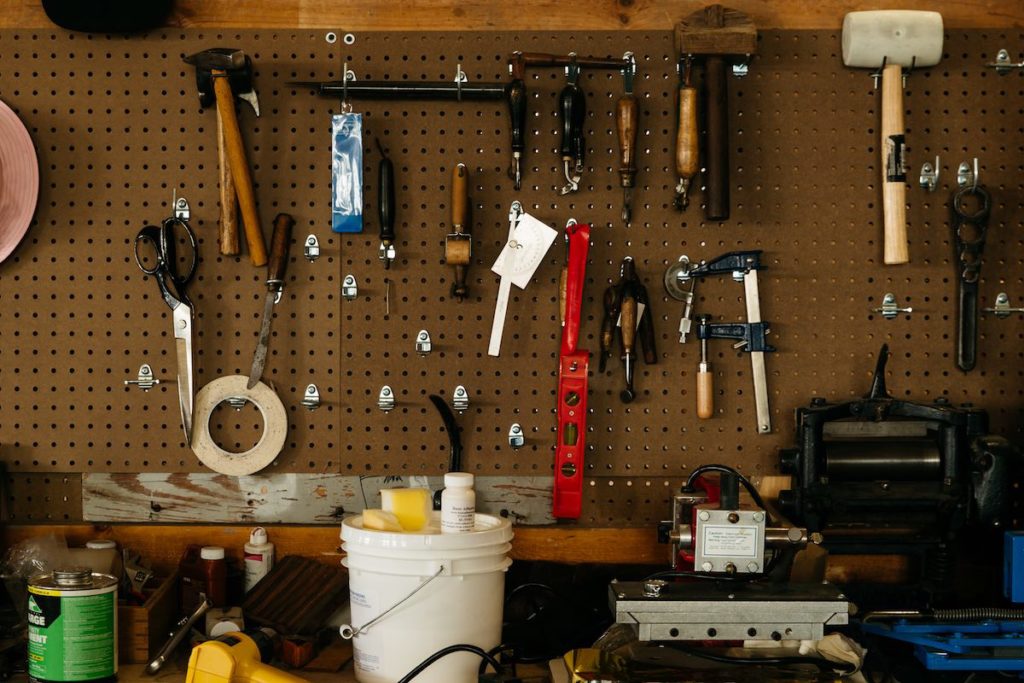 If you must only use a limited amount of text, then you lose a tool.

If you must create, not for people, but to SEO-optimize search engine algorithms, then you lose a tool.

If you must seek to communicate, not for enlightenment, but to status and virtue signal to your community, then you lose a tool.

As this process continues, all you’re left with is this: 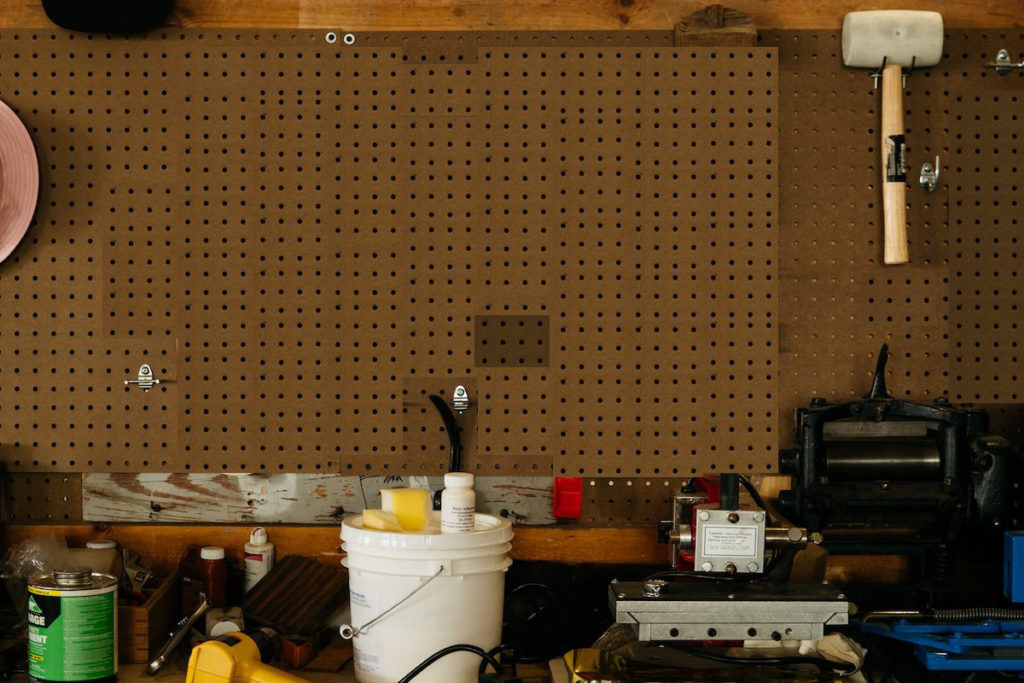 And when all you have left is a hammer…

If this sort of thing interests you, bookmark this post and go back to it when you have the time to read 10k words.