How To Build A Life of Excellence (Part 3) 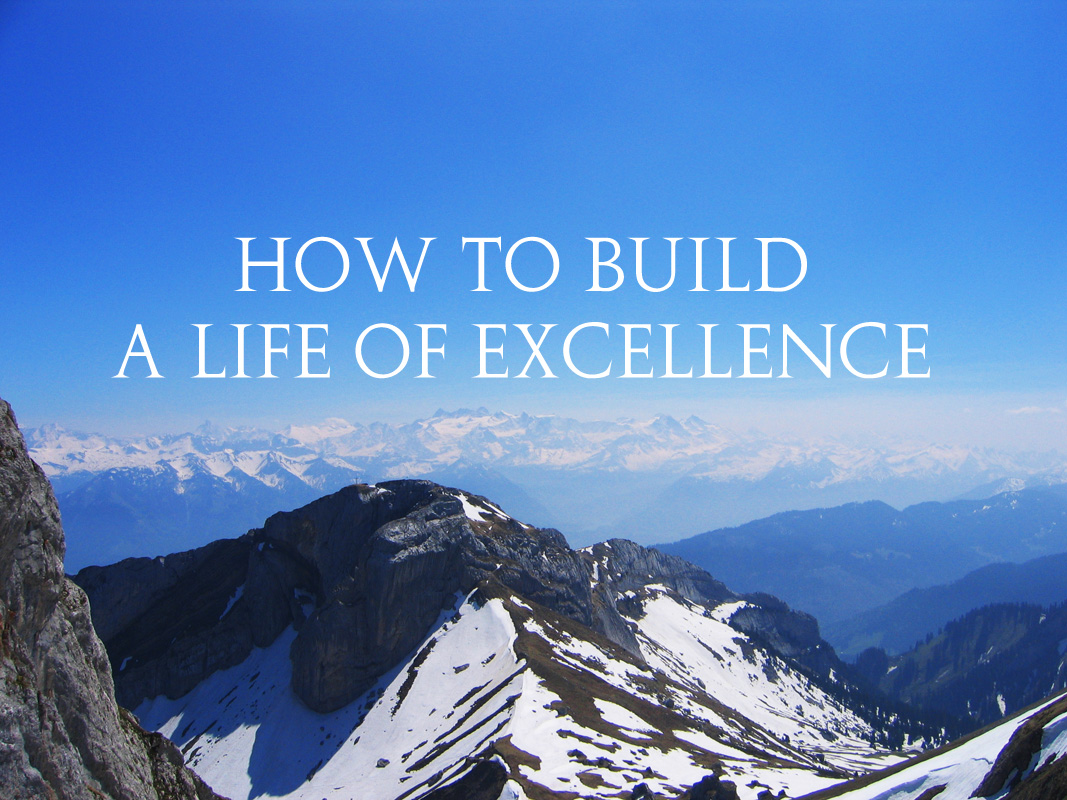 At the beginning of this series I introduced five core questions that can steer you towards high performance and self-management:

Learning your answers to these question will help you build a life of excellence.

In Part 3, let’s address the question – “what are my values?” 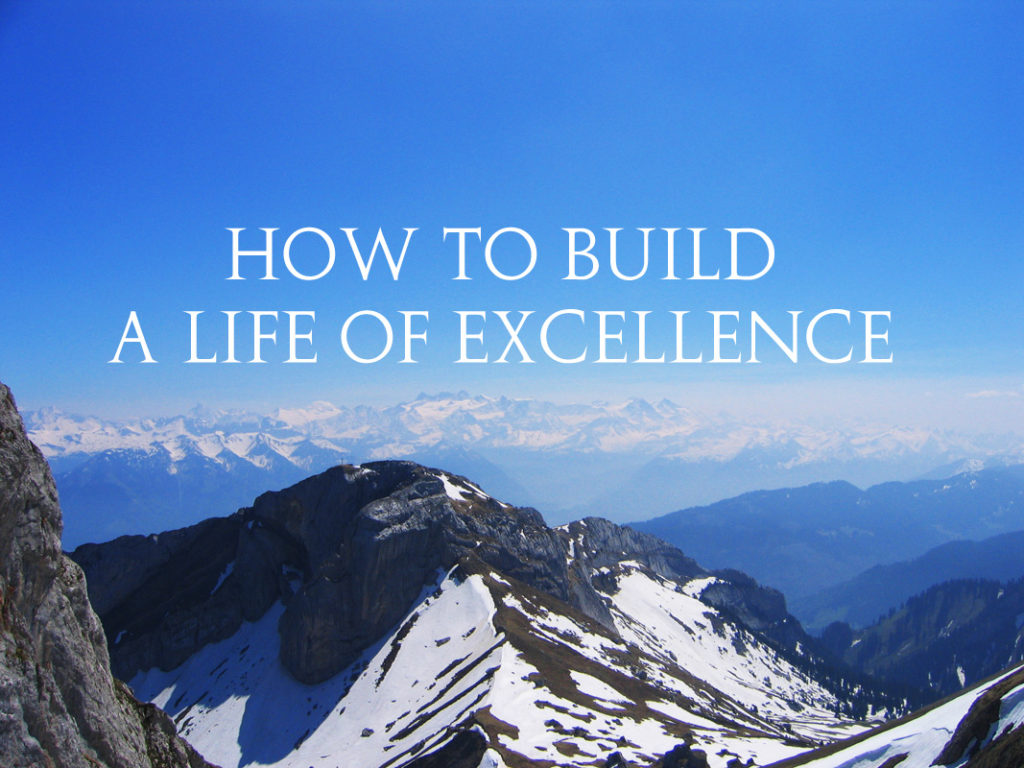 What Are My Values?

To work in an organization whose value system is unacceptable or incompatible with one’s own condemns a person both to frustration and to nonperformance.

People change jobs for a variety of reasons. Their spouse takes a job somewhere else and they move with them. Better pay. A desire to move to a new location. An opportunity for advancement.

But it’s not often that you hear people say they are changing jobs because where they work doesn’t fit with their values. But perhaps they should.

In the early 20th century, the most highly respected diplomat of all the great powers was the German ambassador in London. He was clearly destined for great things – to become his country’s foreign minister, at least, if not its federal chancellor. Yet in 1906 he abruptly resigned rather than preside over a dinner given by the diplomatic corps for Edward VII. The king was a notorious womanizer and made it clear what kind of dinner he wanted. The ambassador is reported to have said,” I refuse to see a pimp in the mirror in the morning when I shave.”

What kind of person do you want to see in the mirror every morning? The ambassador knew himself and refused to compromise his values by presiding over an evening of debauchery.

One employee asked to come in two hours after the start time due to her college graduation ceremony being that same day (she was taking night classes part-time in order to earn her degree). I was unable to grant her request because she was the employee with the lowest seniority and we need coverage for that day…

I’m a bit upset because she was my best employee by far. Her work was excellent, she never missed a day of work in the six years she worked here, and she was my go-to person for weekends and holidays…

Despite being an excellent, hard-working, and committed employee, the manager was such a myopic, small minded bureaucrat, she lost her best employee. The employee, rightfully, made the decision that her personal values trumped her company’s values.

The above situations are largely situations of ethics – moral principles that govern a person’s or group’s behavior. Ethics are an important part of a company’s values, but not the only one.

Some companies may value growth over quality. Or speed over accuracy. Some companies aspire to try and process high volumes of customers and clients. Others desire rigours adherence to standards. It’s likely that you place greater emphasis on certain aspects of these values as well.

If you are a person who pay close attention to detail, take pride in the quality of work that you do, it’s unlikely that you’ll do well in a customer support center whose metric of success is shorter call times.

You need to know what you value personally, if you want to find a good fit professionally.

It’s unlikely that a company’s values will exactly match your own. But they need to be close enough in proximity to co-exist. You need to be able to look yourself in the mirror when you wake up in the morning and be proud of what you see.

Knowing your values is the only way you’ll be able to answer the question in the next post, “Where Do I Belong?” Read it here.