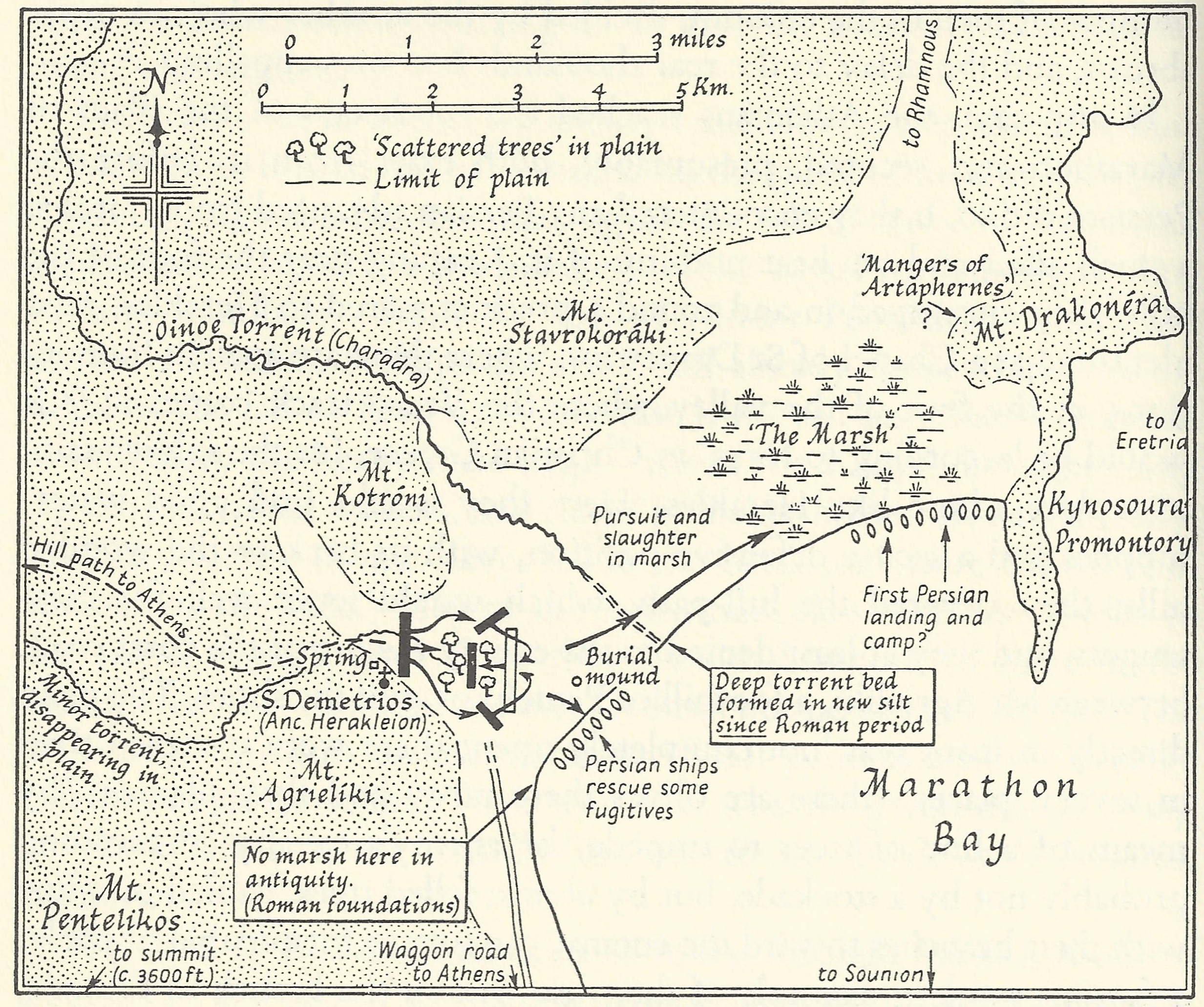 It is not only the strong who win. While the exercise of brute force can lead to or be the sole cause of victory, it is not always the key. Indeed, dumb brute force often falls to the schemes of the intellect and to the disciplined execution of preconsidered and practiced concepts and maneuvers. In other words, superior strategy and tactics often give the “weaker” entity a decided advantage. In this continuation of the series on Battle and Debate, I want to illustrate how tactics alone in one case and the sublime combination of strategy and tactics in another conquered straight-ahead, brute force to achieve perhaps the two most famous and studied victories outside of living memory: Marathon and Cannae.* But first, two definitions…

Tactics: The disciplined and efficient, “in the moment” execution of actions or maneuvers (often planned and rehearsed) to realize a goal.

In the wake of the Boston Marathon bombings, Keith nicely touched on Pheidippides, whose fateful (and fatal) return from the plains of Marathon inspired the modern test of spirit and stamina. It wasn’t the length of the run that marked its importance, it was the message transmitted over those twenty-some-odd miles which ensured its fame.¹  But what brought Pheidippides to Athens on such short notice? News of the salvation of Greece. How was that accomplished? Tactics–the Pincer Maneuver, to be precise.

I’ll quickly sum up the prelude to the battle. A revolt of ethnic Greeks living on the coast and coastal islands of Asia Minor (modern Turkey) spurred their ruler, the Persian king, to undertake a retributive attack on the Greek mainland whose inhabitants supported the revolt. In 490 BC, King Darius I sent a fleet of 600 warships² carrying some 25,000 infantry,³  and that force landed on the Attic coast near the town of Marathon. A patchy region of swamp separated the Persian camp from the plain of Marathon, where the battle would soon take place. Meanwhile, 9000 Athenian (essentially all of its able-bodied, fighting age citizens) and 1000 Plataean heavily armored infantrymen (so called hoplites) gathered on the slopes of a hill which formed the boundary of the plain. 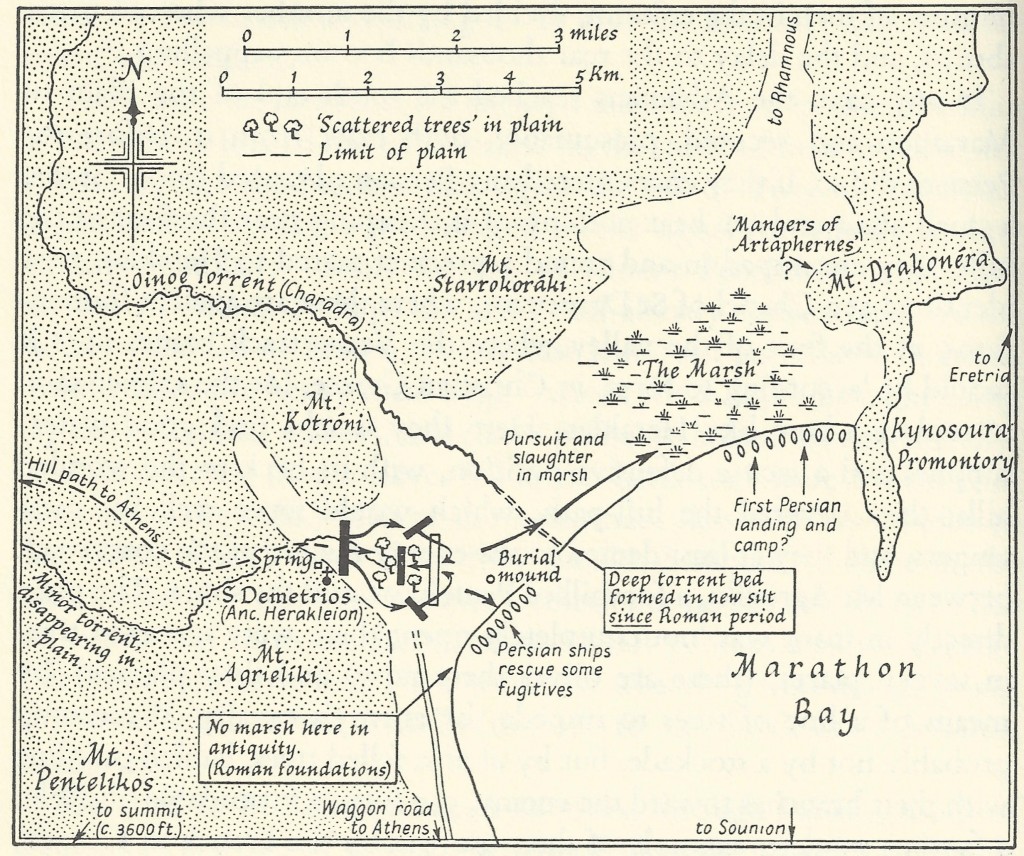 The Plain of Marathon, from AR Burn’s Persia and the Greeks.

In that era of frontal infantry assault, critical tactical considerations included the depth and length of the line of soldiers. If a given number of men were stacked many deep to give extra shock to a frontal assault, the length of the line would necessarily shrink, increasing the risk of being out-flanked or encircled. Furthermore, soldiers packed tightly together in a block tend to lose the ability to wield their weapons due to overcrowding. However, if the line was lengthened to protect its flanks and a create a larger surface area of attack, it ran the risk of penetration at areas of weakness (or generally, for lack of weight of force) and was susceptible to the formation of dangerous gaps, as far-flung and gangly wings were difficult to maintain as a solid line. So, outnumbered 2:1, the Greeks decided to lengthen their left and right wings by thinning their center; after all, in phalanx warfare, to be outflanked spelled certain doom.

It was little short of a miracle that the heavily armored Greeks remained solidly in formation during their sprint into battle. Usually, to stay in line, the approach was slow and steady; in this case, when they had to get inside the effective range of Persian archers, Greeks ran into battle for the first time. The initial stages of infantry engagement went as might have been expected considering the differences in armor and line depth. The Persians had the advantage in numbers, particularly in the center where the Greek line was weakest. On both flanks, despite Persian numerical superiority, the massed impetus of Greek bronze (against the lighter wicker and mail of the Persians) held promise. Accordingly, the Persian center broke that of the Greeks, and the vulnerable heart of the phalanx fell into retreat. Following them toward the slopes of the hill from which they had attacked, these Persians sought to inflict a general slaughter. Meanwhile, the weight of the Greek wings crushed their Persian adversaries, and the Persian wings fled the battlefield.

The sprinting engagement aside, brute force had carried the hour. But this moment – with its broken Greek center and broken Persian wings – would determine the outcome of the day. Sensing the weakness of his opponent, it is the instinct of the would-be champion in battle to pursue his fleeing adversary and cut him down from behind, completing the brutal task he began. So often in the annals of war, however, it is the undisciplined submission to this tendency which creates disaster for the pursuer. But at that moment, whether by discipline or the intervention of the Fates, the Greek wings stopped their pursuit. Rather, with tactical coordination unexpected in a melee, drew the two wings together to attack the flanks and the rear of the Persian center which was in the middle of its own fateful chase. As panic took hold of the Persians in the grasp of the pincer, the heartened Greek center rallied, staging a frontal counterattack, and the Persian army collapsed into rout. Now, a general pursuit was on, and over six thousand Persians were cut down as they tried to escape to their camp or to the ships at the landing zone. Two hundred and three Greeks died.

Pheidippides was dispatched to alert Athens of the victory, but his was not the most important marathon to be run that day. Whether before or after collecting survivors, the Persian navy (and thousands more infantry) sailed for the undefended port of Athens, itself. No, the heroic marathon was not run by Pheidippides; it was marched by ten thousand bronze-laden, battle-weary hoplites whose second mission of salvation was to beat the Persians to the doorstep of Athens. And beat them they did: When the Persian navy sailed into Phaleron hours later, the assembled phalanx stood ready to engage them. The tenacity and resolve (not to mention the power) of the Athenians was not lost on the invaders, so the Persian ships turned and sailed for home.

In a previous article, I stated that Marathon was one of the critical battles which allowed the formation of the world as we know it. In case that point needs reinforcement, consider the culture of the Greeks whose rebellion started the Greco-Persian Wars. In the waning years of the sixth century BC and the opening years of the fifth, the center of Greek philosophy, science, and culture was in Asia Minor and its coastal islands. Thales of Miletus, the “founder” of philosophy, was not from what we know as Greece. It was only after the Persian counterrebellion that the center of Greek culture moved to the mainland. Why? It stands to reason that the philosophical movements within the Persian sphere of influence were snuffed out. Had Athens fallen accordingly, the future would have been a dimmer time.

Two hundred and seventy-two years after Marathon and 105 years after the death of Alexander, Hannibal of Carthage invaded Italy. He carried the combined strategic and tactical wisdom of his predecessors to a peninsula effectively unaware of the concepts, and he would be a harsh and hated educator. The year after he bathed the Tresemene beaches with Roman blood, he lured Rome’s new army to eat at the table of its own unprecedented slaughter.

Hannibal, seeking general battle, moved his army from Cannae across the Aufidus River (modern Ofanto) and aligned his fifty thousand men with the river at their backs–there would be no retreat for them. The Romans broke camp and moved nearly ninety thousand men to face them. 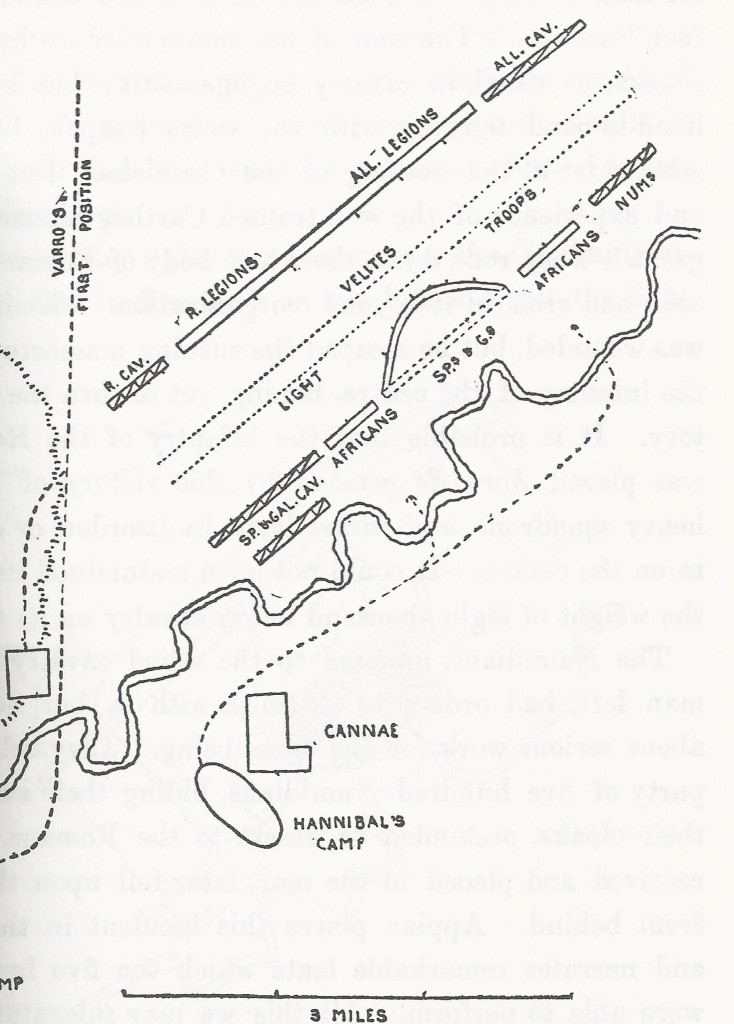 Take note of the alignment of Carthaginian and Roman units. From left to right: Hannibal’s Spanish and Gallic cavalry faced Roman cavalry; next his Spanish and Gallic infantry, flanked by Numidian infantry, faced a solid block of Roman legionaries; and finally, his Numidian cavalry faced the rest of the Roman horse. What followed is perhaps the most famous and beautiful dance ever choreographed for the battlefield. 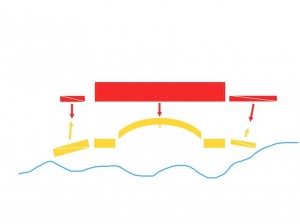 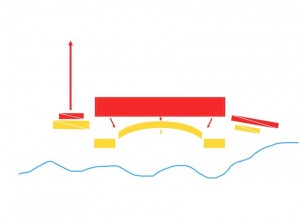 Impetuous as ever (though thrice-defeated at his hands), the Romans charged the center, where Hannibal personally lead the convex arch which, so arranged, begged to be engaged. As the eager Romans crowded toward the center of action, the Carthaginian center, by design, slowly and steadily retreated. Meanwhile, the cavalry on both wings engaged each other. On the Carthaginian right, the fight was even; on the left, the Carthaginian cavalry was victorious, and the Roman right flank disintegrated. Heedless of events on their flanks, the Roman legionaries packed into the developing concavity of Hannibal’s front. 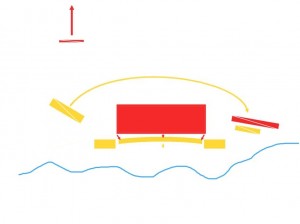 What followed was an unnatural stroke of restraint and tactical genius. One Hasdrubal, the commander of the Carthaginian left wing, could have driven his forces into the vulnerable Roman right flank, but, instead, in a stroke reminiscent of Hydaspes, he circuited the Roman rear and attacked their left flank, which was still grittily fighting to a stalemate with the Numidian horse, from behind. The Roman left wing crumbled and was driven from the field. 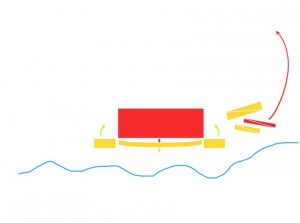 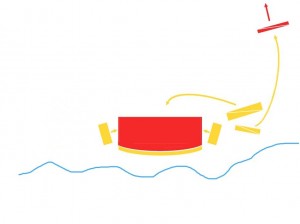 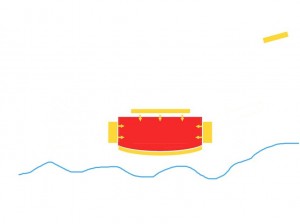 If Hasdrubal’s circuit had not been the death blow, one would soon fall on the Romans who still gullibly crammed into the void left by Hannibal’s measured withdrawal. Such was the density of Roman foot that they could no longer effectively wield their arms. They would wish they had been more disciplined. The African infantry, heretofore held in reserve on the flanks of the Carthaginian center, were called into action. Like a vice, they wheeled in from both sides, crushing the exposed legionary flanks who could now neither move forward nor out. With their task complete on the Roman left wing, Hasdrubal’s cavalry attacked the Roman rear, completing the encirclement. The bloodletting that ensued would be etched in the collective mind and culture of Rome for hundreds of years. Polybius, who wrote his chronicle within living memory of these events, said “perhaps” 3000 Romans escaped the slaughter. In their 2200 year history, no day would be bloodier for the Romans.

WHAT CAN WE LEARN?

So why should we care about any of this? Patience, practice, discipline, and delayed gratification, above and beyond brute force, lead to success. These are not easy qualities to master, but they’re unfortunately easy to forget or ignore. I hope that this approach to understanding and recalling them will serve as a mnemonic for when you need them the most. Are you out-gunned in a case? Remember Marathon. Out-think your opponent. Outflank him. Remember Hasdrubal’s circuit and the Hannibalic vice. Address problems from unexpected directions. Be calm, bide your time, and, when the moment is right, act decisively.

1. In the ancient world, long distance runners often conveyed messages over long distances. Pheidippides’ run that day was by no means the longest recorded. It was not even his longest that month. Before the battle, in an unsuccessful request for Spartan help, he ran 150 miles in two days from Athens to Sparta and back.