Success Without Labor or Effort 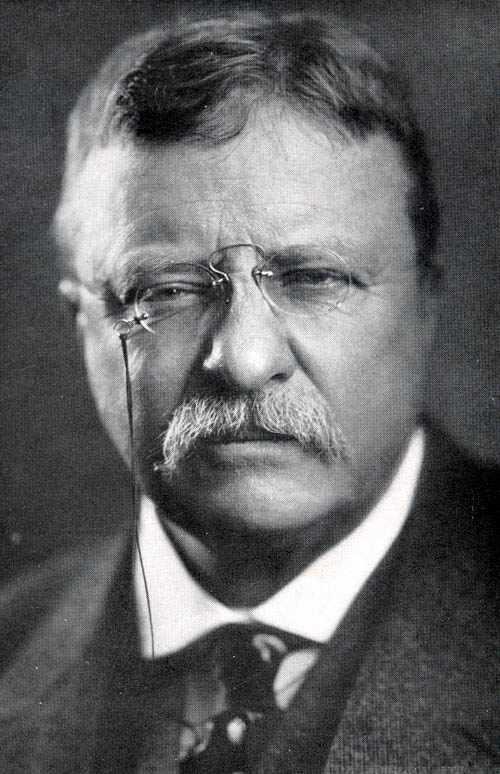 To say that people want rewards without responsibility or effort is a trite observation. But often times it seems as though the problem is growing increasingly worse. For example:

Five days to fitness, to three minutes, down to six seconds. Of course, true fitness is a total lifestyle commitment that requires years of sustained effort involving discipline and sacrifice. But thats an awful lot of work.

The culture of immediate gratification that has arisen in our culture pervades even into the practice of law. A glut of new lawyers that have been introduced into practice, and with no jobs available to them, they have struck out on their own. Blindly seeking some way to keep their heads above water, they look for something to draw in clients. So in come the Marketeers, encouraging new lawyers to embrace puffery in order to gain fame and fortune. Advertise “experience” in order to gain clients and to shortcut the hard work  involved in gaining clients the “old fashioned” way – by gaining a reputation among other lawyers and your community as a competent practitioner.

But any shortcuts undertaken by new lawyers are likely to be short lived or blow up in their faces (See posts in the category Rakofsky). Lawyers who wish to succeed need instead to focus on the basics: credibility, relationships, and hard work. There are no shortcuts. President Roosevelt summed it up in an adress given while still an assemblyman:

Nothing worth gaining is ever gained without effort. You can no more have freedom without striving and suffering for it than you can win success as a banker or a lawyer without labor and effort, without self-denial in youth and the display of a ready and alert intelligence in middle age.