How to Succeed as a New Lawyer 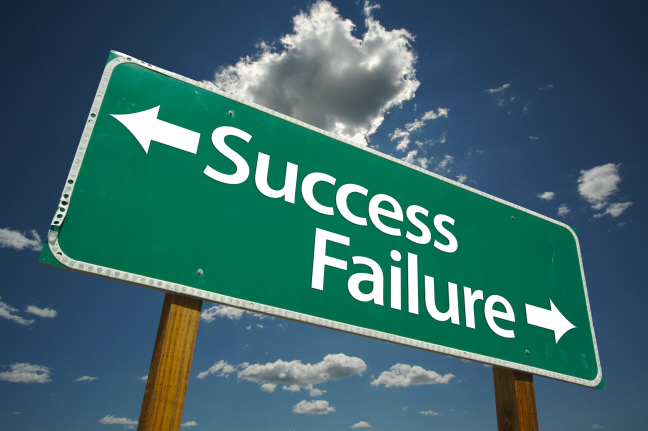 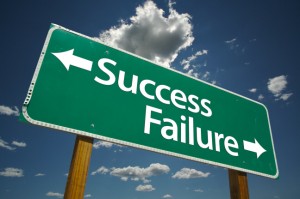 This past week I attended a rather lengthy CLE geared to new/young lawyers. The presenters were all either judges or lawyers who had been practicing 20+ years. While each presenter lectured on their specific topic, they also took a brief amount of time to discourse on how to “succeed” as a lawyer.

There was some discussion of technology. You need to be comfortable with the online court system. Email helps speed things along, especially on your smartphone. It’s nice to have the Code on an iPad, much easier to carry around then 2-3 voluminous tomes. But it was all a sideshow. Things that were “nice” or “convenient” to have – but ultimately unnecessary.

Have an appointment? Keep it. Say you are going to do something? Follow through. Going to be late to an appointment? Call ahead and keep everyone informed. And most importantly, never ever be untruthful with the court, another lawyer, your clients, anyone. Period.

At a close second, the other “must-have” listed was relationships. It is impossible to exist in a vacum as a lawyer and expect any type of success. Go to the courthouse regularly. Don’t have a reason to be there? Who cares. Go and meet with judges, meet their staff, the bailiffs, DAs, clerks, anyone and everyone in the building. Become a known quantity.

Go to your local bar, become involved. Volunteer for committees, sign up to chair one. Go out in your local community. Volunteer and interact with people who have no connection to the legal world. Meet people. Have fun. Give freeely of yourself and your time, it will come back to you threefold.

The final thing mentioned by roughly half the presenters was passion. Passion is quite popular these days. Lots of wanna-be gurus and business coach types telling people to follow their “passion” and everything will work itself out. I thought it was very fitting that it came in last, if it all, among the judges and seasoned lawyers who spoke.

Passion is quite a nice thing to have and it certainly helps to have a driving determination in relation to your work. But it’s not worth a damn if you’re regarded as unethical and no one likes you. Credibility and relationships have to come first. Passion is important, but it is a secondary motivator. Something that comes after, or perhaps while you prove yourself to others. Treat your credibility as your most valuable asset, treat others better than you expect to be treated, and as your reputation and success grows – the passion part will work itself out.

Oh, and no one said a damn thing about social media.