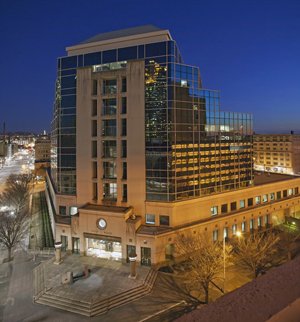 I’ve taken an Oath before, when I first swore in as an attorney.

This week, I took a second one:

I do solemnly swear or affirm that I will support the Constitution of the United States and the Constitution of the State of Alabama; I will maintain the respect due to courts of justice and judicial officers; I will not counsel or maintain any suit or proceeding which shall appear to me to be unjust, nor any defense except such as I believe to be honestly debatable under the law of the land; I will employ for the purpose of maintaining the causes confided to me such means only as are consistent with truth and honor, and will never seek to mislead the judge or jury by an artifice or false statement of fact or law; I will maintain the confidence and preserve inviolate the secrets of my clients, and will accept no compensation in connection with their business except from them or with their knowledge and approval; I will abstain from all offensive personalities and advance no fact prejudicial to the honor or reputation of a party or witness unless required by the justice of the cause with which I am charged; and I will never reject for any consideration personal to myself the cause of the defenseless or oppressed, or delay any person’s cause for lucre or malice.

This is the Oath that lawyers take when sworn in to practice law in the Federal Courts of Alabama. 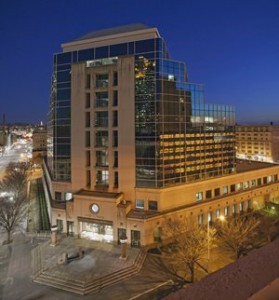 There was no grand initiation as there was when I swore in with hundreds of other lawyers. No audience or family or friends. Just myself and another lawyer taking the Oath, standing in front of the Judge in her courtroom with our hands raised. Two older lawyers were in the gallery waiting for a hearing with the Judge. They both had a knowing smirk on their faces when the Judge asked us to approach the bench.

After the we were done, the Judge was friendly and wished us well. But during the oath, the Judge was solemn. She spoke with a gravity that gave these words meaning. It’s our oaths that differentiates lawyers, doctors, and the clergy from other people. No banker swears keep your secrets; no middle manager swears to uphold the truth.

Yes, the oaths we take are merely words, but it is our intent and actions that give them meaning. For some lawyers, their actions and intent make their oaths a lie. Given the general reputation of a lawyers as whole, people would likely assume lawyers take their oaths lightly. Lip service to a bygone time.

But when I look at the good lawyers I have met – those who are successful in their practice, admired by their peers, and serve and inspire new generations of lawyers – their word is their most prized quality.

Yet these lawyers do not attract attention. They tend not to make headlines or be the butt of jokes at parties.

And it is because they toil quietly. It is not about them or their office or their success and failure. For these good lawyers, their role is one of service.

Everything else is secondary.