“Justiceporn” – What does it say about us when vengeance becomes entertainment? 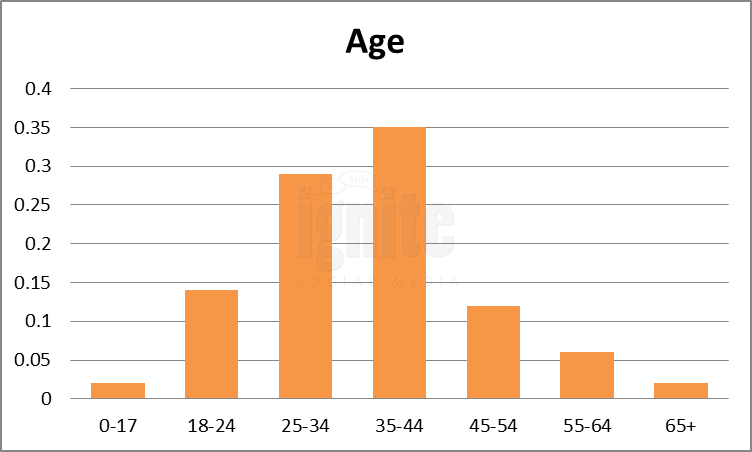 These are some of the titles of the increasingly popular forum on Reddit dubbed “JusticePorn.”

For the unaware, “Reddit is a social news website where the registered users submit content, in the form of either a link or a text “self” post. Other users then vote the submission “up” or “down,” which is used to rank the post and determine its position on the site’s pages and front page.”

In it’s own words, it’s “The frontpage of the internet.” It largely is for much of the younger generation – with tens of millions of registered users, it has quietly become one of the most popular sites on the internet.

A big part of Reddit is the ability to create sub-forums on almost any topic at all – from general topics like law to discussion of My Little Pony characters. If it exists, there is probably a discussion happening about it on Reddit. And if there isn’t, users can create forums for new topics. 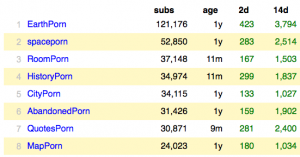 Justiceporn’s tagline is “Bullies getting their just deserts.” It’s blown up in the past few weeks with over 20,000 subscribers. It features video after video of some sort of confrontation between people. The videos generally seem to feature an “innocent” person unsuccessfully attempting to defray a conflict situation. When there is no way out, the “innocent” person manages to overcome the bully/aggressor/larger person.  There are a variety of other clips. A woman who commits a hit & run is chased down. A cyclists is cut off in traffic and punches off the side mirror of the car who did it.

All in all, the videos are framed as bullies  receiving their due comeuppance. But the videos exist without context. 30 seconds of traffic. 2 minutes of a scuffle in a backyard. There is no real way to tell what is happening in any of the videos. And more importantly – why? But those questions aren’t important to the viewers. 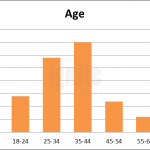 Reddit’s users are, by and large, millennials. So here are videos of “justice” being done, submitted by and voted on by potential jurors. Even better, there are comments for all to see on every video. What does the younger generation think?

As long as you have the right 30 seconds of video to show – justice is done. Police corrupt, courts too slow, lawyers merely crooks. True justice is street justice.

The video proves it.