How Do Lawyers Want To Communicate With Their Clients? 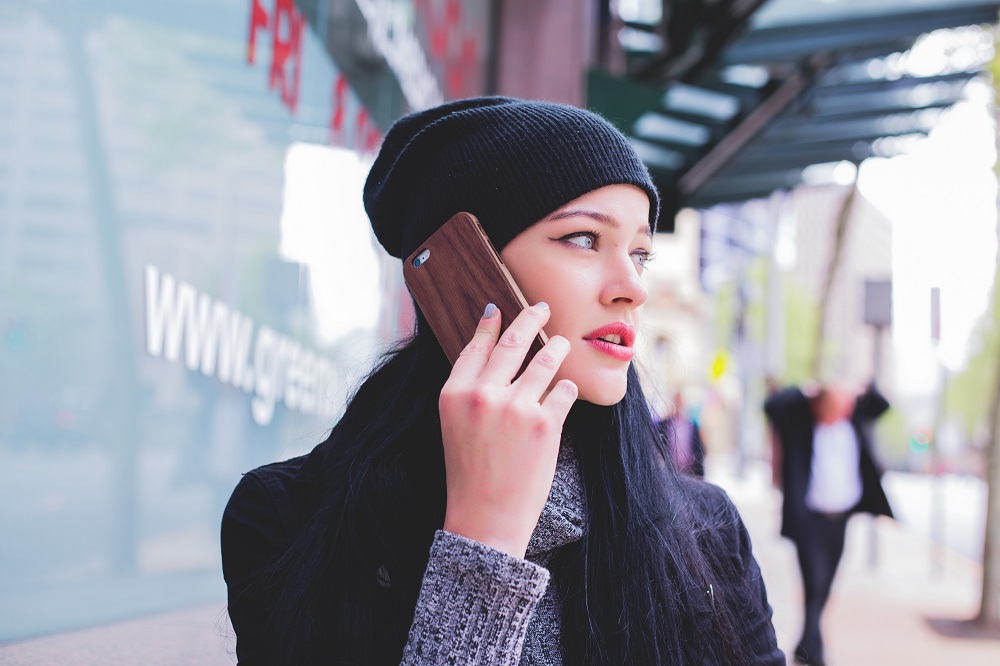 A couple years ago I had a software client who liked to communicate with me in whatever method was most convenient for him. We met in person at my office first of course. But afterwards we did the usual sorts of communications lawyers have with their clients – email and telephone.

This went on for awhile until one time while we were working on a deal for his company, my client began texting me (on the weekend no less). We hadn’t talked about the switch to texting, but I’m flexible and rolled with it.

Then a few weeks after that, my client Tweeted a question to me. Not in a private DM, but just a regular @ mention in public. Now, I’m very public and active on Twitter (I got that blue check). But just because my client and I are on Twitter, and it’s a convenient means of communication, does not mean we should have attorney-client communications there.

This story came to mind because at the tail end of last week, a bit of a debate emerged in LawyerSmack – how do lawyers want to communicate with their clients? People were all over the place. Email, phone, texting, client portals. Lots of “It depends” answers because lawyers. I also turned to Twitter to get a feel from more people.

A bit of an impromptu debate has kicked off in #LawyerSmack asking here too.

LAWYERS: Do you prefer to communicate with clients via:

How Do Lawyers Want To Communicate With Their Clients?

Email is the lowest common denominator of communication.

It’s easy to see why lawyers prefer using email. Another reason why lawyers prefer email is they often have lots of clients. Being able to sort and collate emails around client matters is immensely helpful for navigating and organizing.

But email has the downside of being a written record. Every lawyer knows a story of how someone got burned because something was put in an email that shouldn’t have been. The last thing you want is for an errant email to get forwarded to the wrong person.

Email also lacks nuance. Unless you’re a skilled writer, it’s difficult to be subtle in text.1Spoilers: The average lawyer is a bad writer. People frequently misinterpret the written word, especially if it was dashed off quickly. That’s where live conversations usually excel.

You’re Not Gonna Reach My Telephone

Younger folks really don’t like to use the phone. They’ve grown up with email, texting, messaging services, etc. They enjoy the asynchronous nature of these communications. They also multi-task constantly.

Double screen? Forget that – triple screening: watching Netflix on tv, playing Hearthstone on the iPad, and responding to texts on the phone. Email slots right into the ability to paying attention to a number of things at once.

Phone calls require the attention of both people at the same time and it is difficult to additional tasks while on the phone if you want to remain engaged. 2This is important when the person on the other end of the call is a client. While younger lawyers may find phone calls intrusive (especially unscheduled ones), phone calls have some massive advantages:

Outside of meeting face-to-face – phone calls are the quickest way to cut through bullshit and get down to business. Younger lawyers might not like it, but it’s true.

Most lawyers were really down on texting. But many consumer-facing lawyers (particularly PI) were in favor of it. Which is unsurprising. It might seem odd to older folks but I have a newsflash for you: email is the medium of business and olds.

Younger people don’t rely on email that much. They prefer texting or messaging apps for communication. Which is undoubtedly why Consumer facing lawyers that cater to this demographic were in favor of texting with their clients. Texting provides:

But texting also has the downside of folks thinking you’re constantly available. I have friends who are divorce lawyers who will never text with their clients, even if the clients want to. Why? They used to text with their clients. But after repeatedly getting texts at 2am on a Saturday inquiring about the status of their divorce, they switched back to phone calls. 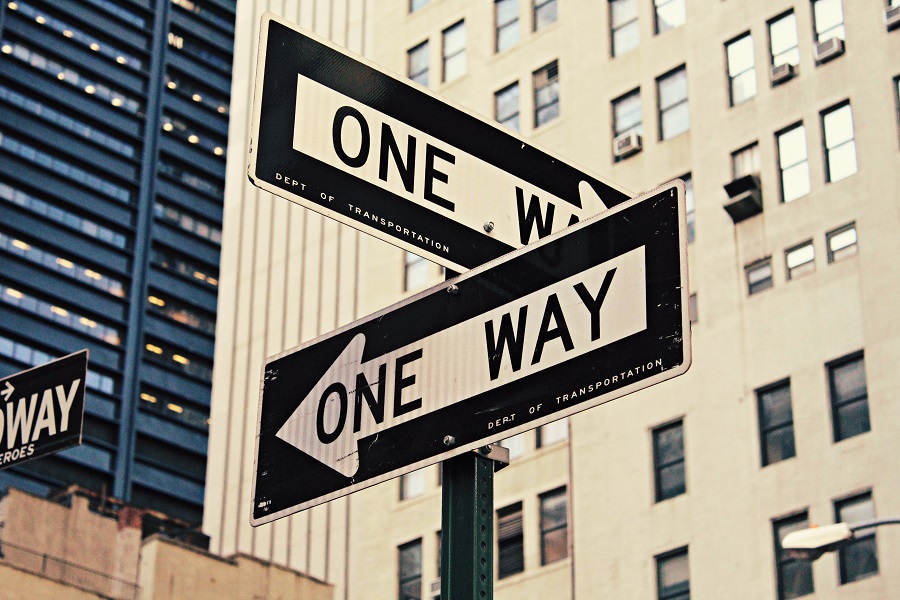 Not to be all lawyererly about it, but it really does depend.

What really matters is regular communication with clients. Clients frequently mistake lack of news about their case as indifference or neglect. Poor attorney-client communications is the most frequent complaint Bar Grievance boards receive.

Having a plan, managing client expectations, and delivering on your communications will satisfy clients and make them feel like you are on top of their case.