Just Because Someone Says Something Nice About You, Doesn’t Mean It’s True 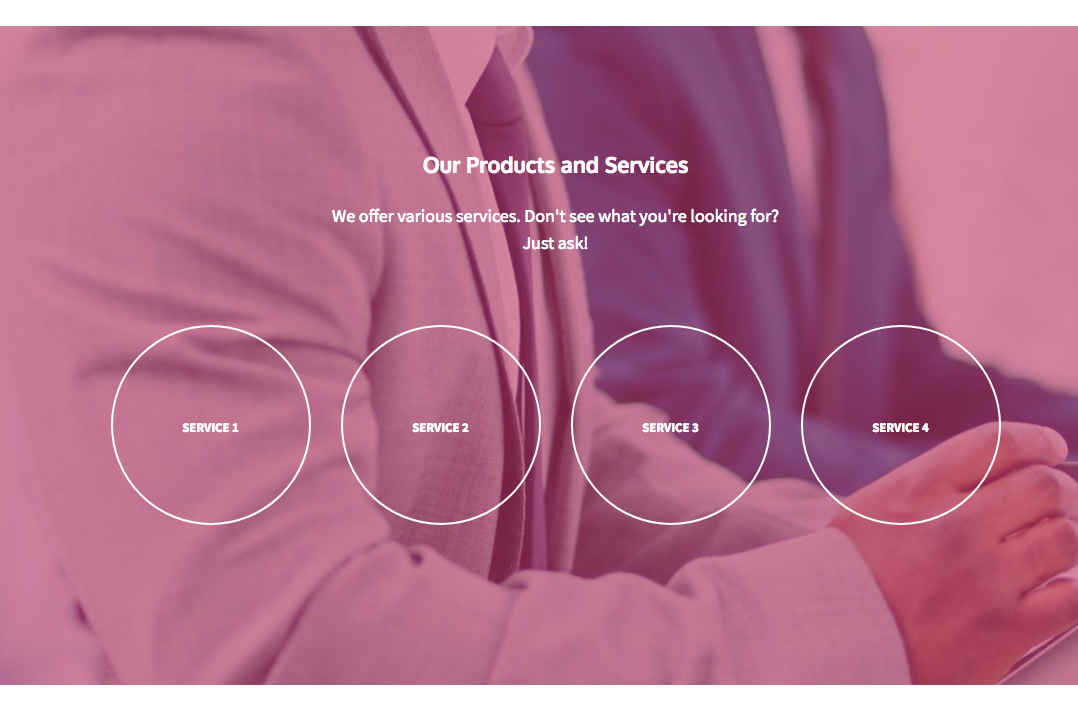 Some people are talking about a new “Best Law Twitter” list from a site called NAME OMITTED. Donald Trump is on the list. Senator Warren. AboveTheLaw. Also a number of legaltech people, and of course, yours truly.

I had never heard of NAME OMITTED before so I took a quick glance and then spider-ed their site.

You’ll notice that there is a distinct lack of hyperlinks in this post thus far.

Can’t confirm it, but if I had to guess they’re a list-bait site (LBS). LBS picks a generic “news-ish” sounding name, then create top 25 lists of varying industries. LBS then email people on these lists to tell them they’ve made the list. If the recipient doesn’t look too closely, they’ll likely post the accolade on their blog/social media/etc., creating valuable SEO backlinks to the LBS.

Once the LBS has generated enough backlinks to improve their Google search rankings from the target people (blogs/social media) on their lists, they begin to sell link placement on the list-site. As well as ads, etc.

It’s all a grey-hat SEO game.

But yesterday, it painted a different picture. And you know, the Internet never forgets:

Also is this guy the founder?

Anyway, I scrolled down the page some, asking myself, “Okay, who wrote this?!?”

I find the author. They are a lawyer and “a prolific legal content writer and avid legal tech nerd.” No link back to their site at the moment. But their email address is, so I go to that domain. What do I find? 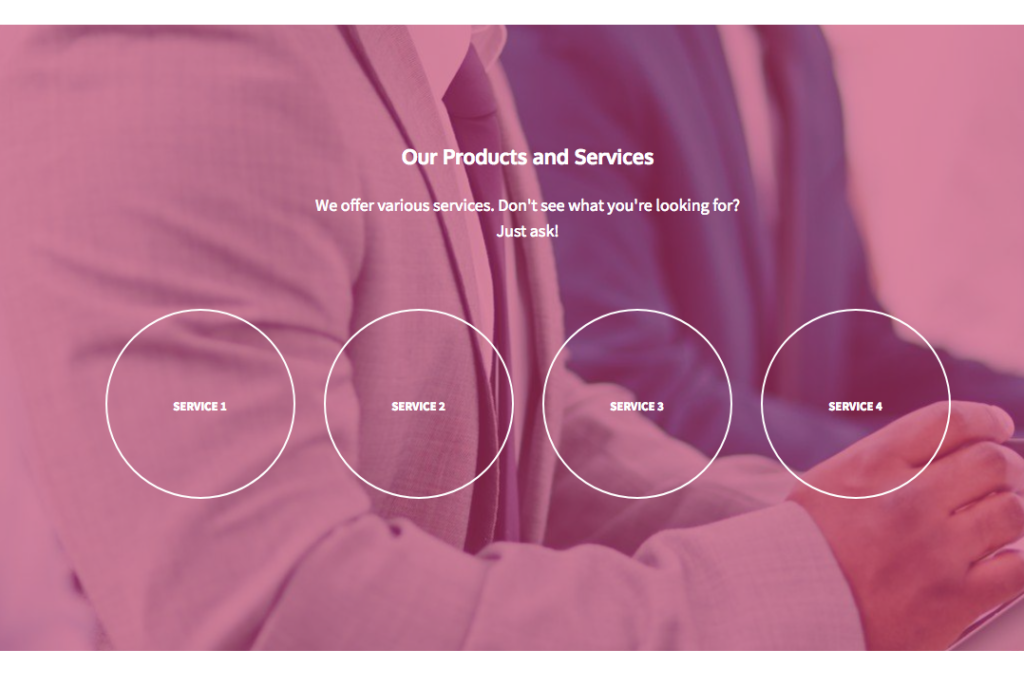 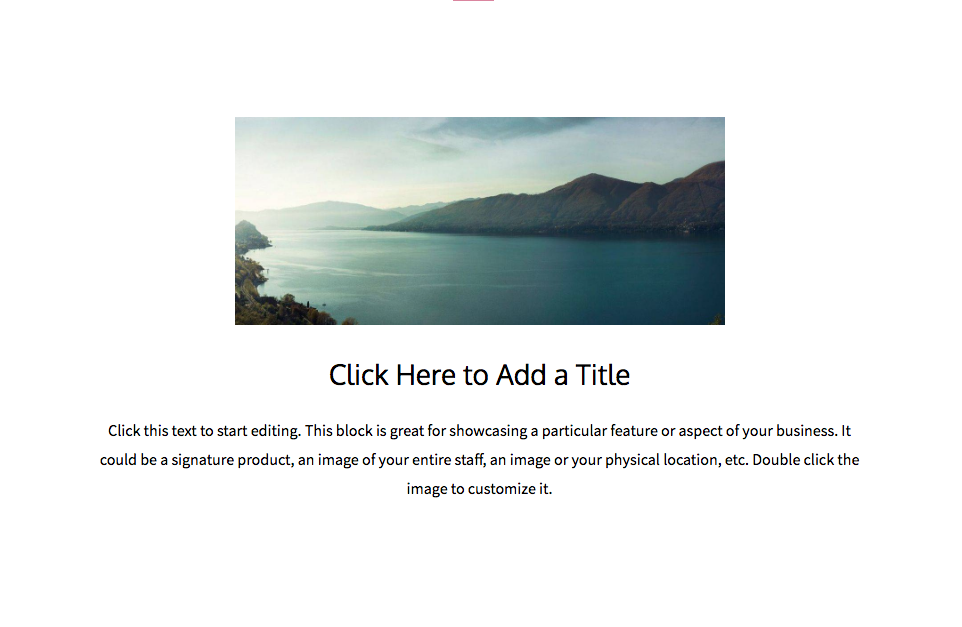 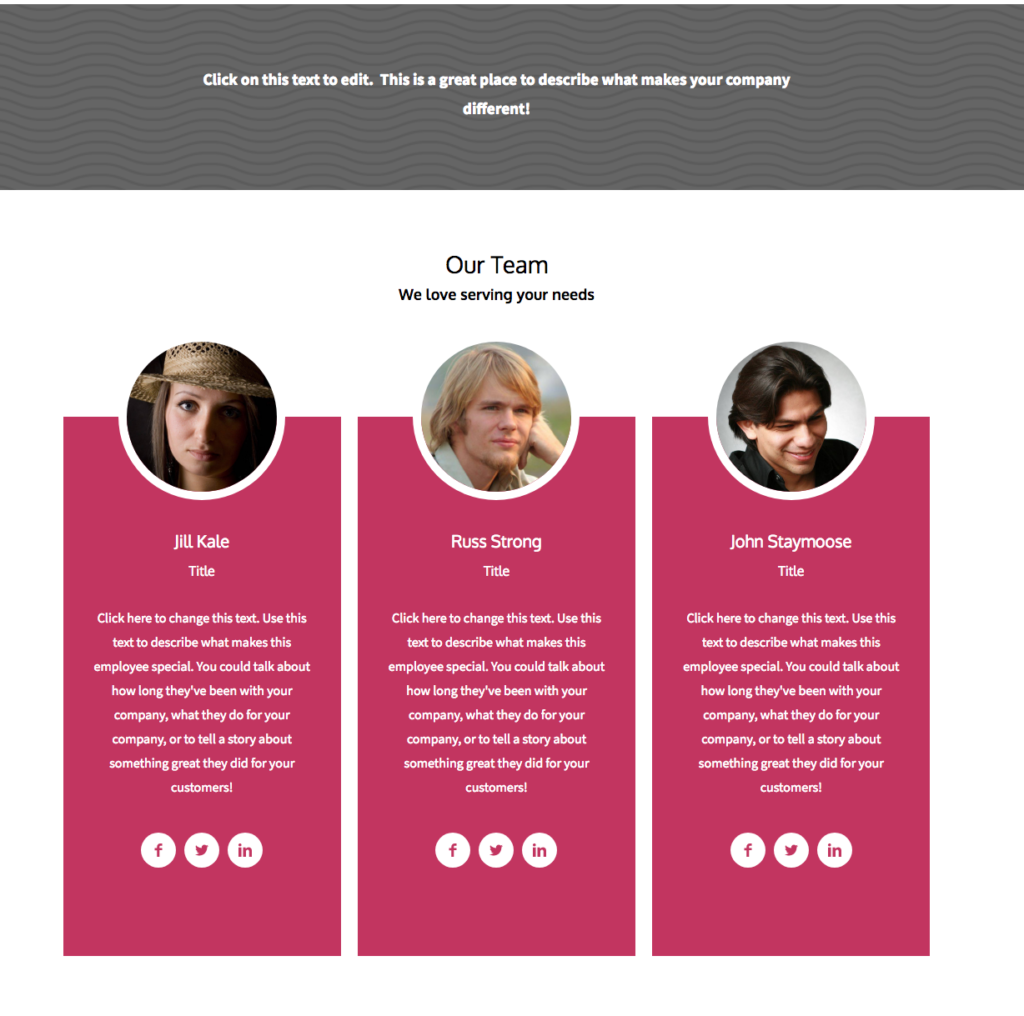 Just Because Someone Says Something Nice About You, Doesn’t Mean It’s True

I’m 95% sure NAME OMITTED is a LBS; i.e. spam. I’ve been hit up from lots of people running them over the years. It’s always the same thing. When it happens to the usual suspects crowd of the old school law bloggers, we all email each other and laugh about it. We certainly don’t actually link to this spam or talk about it on social media.

But lots of people on the NAME OMITTED list did Tweet about. That’s how I saw it.

Maybe they were busy. Maybe they didn’t actually click the link when someone Tweeted it at them. Maybe they just gave it the briefest of glances, felt good that someone was saying something nice about them, and didn’t give it another thought.

But people need to. There is no actual value to the people on the list, other than saying they are on the list. The author of the list benefits by having people link to the list, boosting their rankings because they would never rank otherwise. It’s a borderline fraudulent manner in which to drive web traffic.

People want to take advantage of your distracted nature and steal your attention. Remember:

If they don’t want you to look beyond the surface level, it’s usually because they’re selling you bullshit.