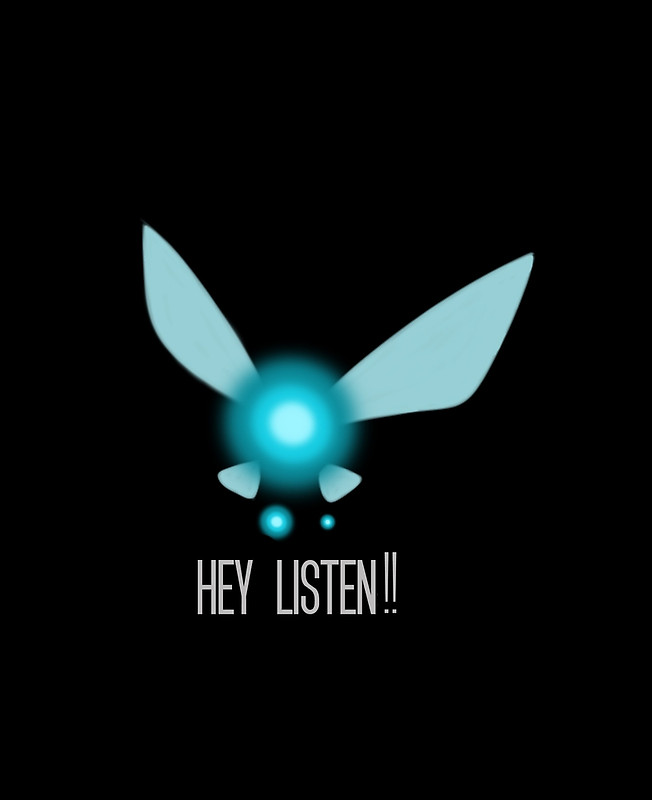 I’ve always been amazed at people who are good listeners. I have a friend who is an amazing listener. When you’re speaking with him – it’s not a back and forth volley of conversation. He’s not waiting for his chance to speak. He’s not thinking about something else that happened that day. He gives 100% of his attention to you. It is palpable. It is almost disarming.

Listening is something almost everyone could be better at. It’s an especially important skill for a lawyer. Not just hearing what people are saying but actively listening – attempting to figure out what the other person is trying to communicate. Picking up things that are left unsaid.

But more often than not, we get in the way. We want to talk. We want to be the center of attention. We’re not willing to allow someone else the opportunity to shine. We fall into familiar patterns of back and forth engagement when we would be better off letting the other person in the conversation really let go. This is true in conversations with clients, depositions, and more.

Recently I saw an acronym that helps combat this tendency.

It’s a ridiculously simple idea. But it helps clarify exactly the problem so many of us fall into when having conversations.

Next time you’re in a conversation, take a moment to W.A.I.T. and ask yourself – Why Am I Talking?