Ask LawyerSlack: What Were Your Naive Expectations in Law School? 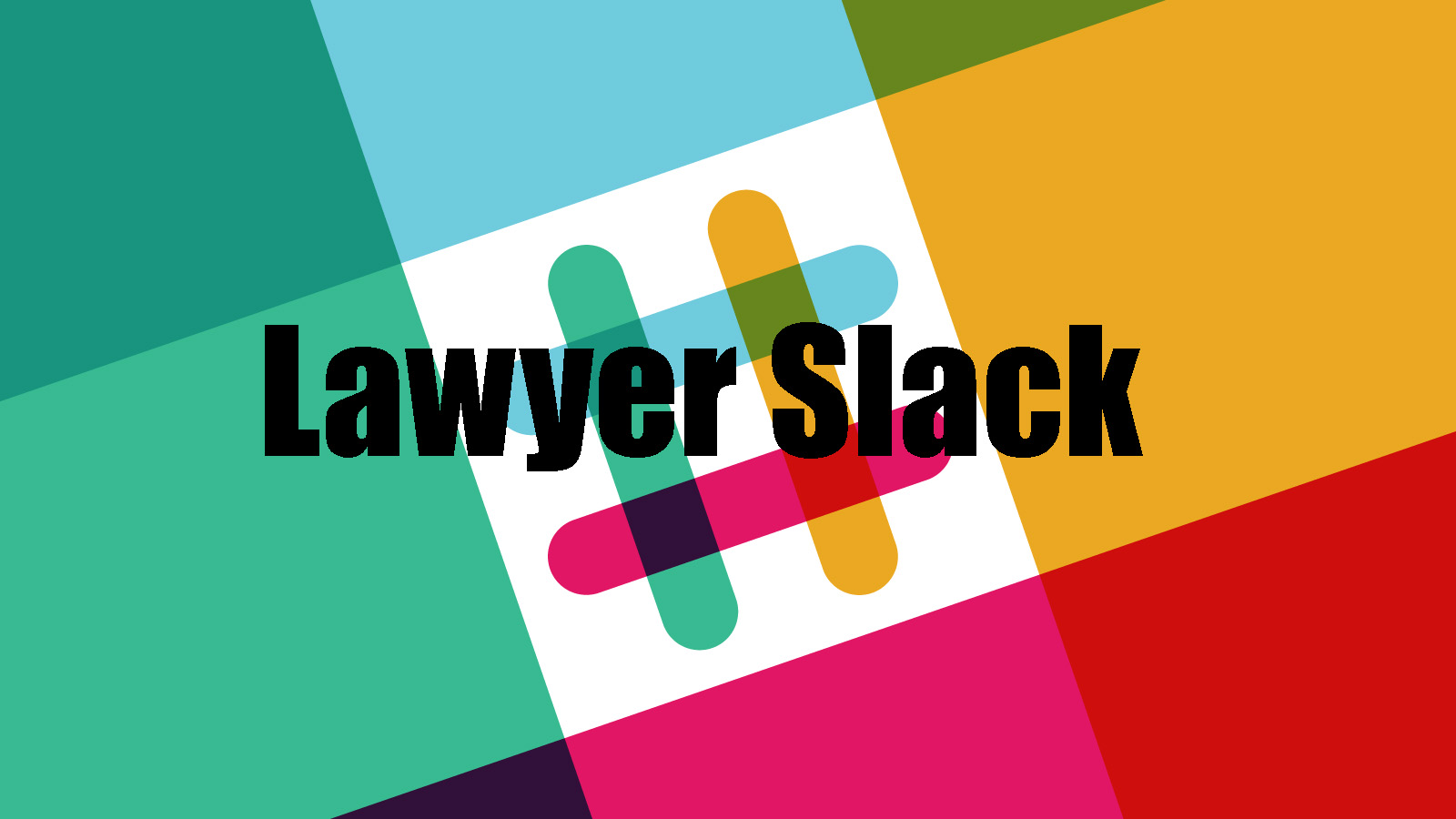 It’s time for another round of “Ask LawyerSlack!” I get a question from you, dear reader, and  share it with the denizens in LawyerSlack. The folks in LawyerSlack then provide their thoughts on the reader’s question. Up this week: Naiveté. 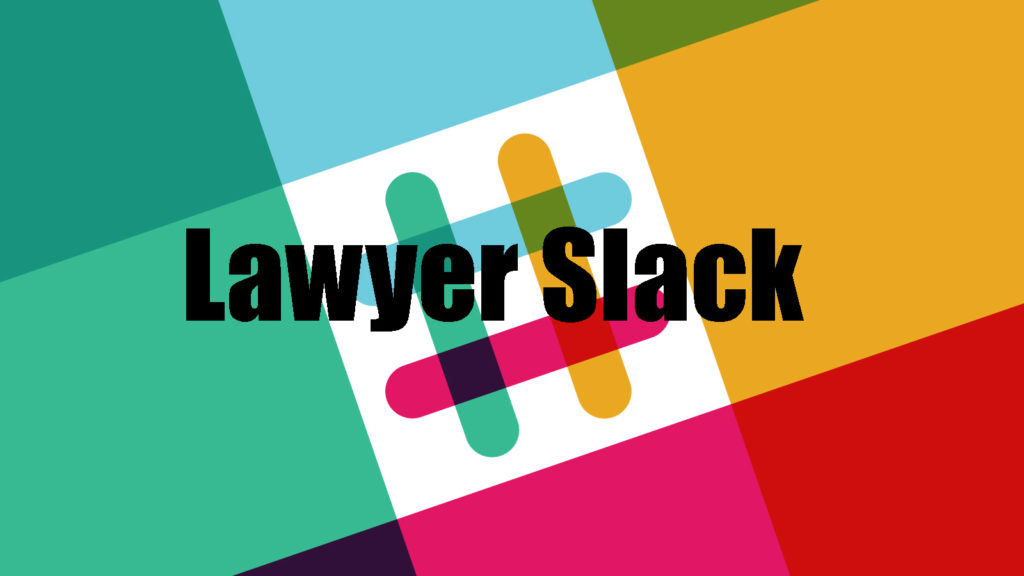 The text of the Tweet: “I hope all my Law School buds do lots of Justice this summer in their summer adventures ? #lawschool ” Which was such a naive and optimistic Tweet, I knew the kid had to be a 1L. Everyone had a good laugh about it on Twitters and in LawyerSlack, so I threw a question to everyone:

What were some naive assumptions you had about the practice of law when you were in law school, that were dashed into pieces upon your first couple of years in practice?

What assumptions did you make about the practice of law? And how did they hold up once the rubber met the road?

If you’re a optimistic student in law school, warning: some of these are brutal.

“I’ll Make A Difference In The World! (Spoilers: You Won’t)

Lawyers Are Professionals, And The Law is Fair!

There you have it. How dozens of lawyers lost their innocence upon entering the profession from law school. If you’re a new lawyer or still in law school, hopefully this helps you realize you need to manage your expectations upon joining the profession.

Got a question for the hivemind? Shoot me a DM on Twitter: @associatesmind

Or if you absolutely must do it the old fashioned way, you can email me with the subject line “Ask LawyerSlack” at [email protected]