What The Hell Is Six Sigma? (And Why Should Lawyers Care) 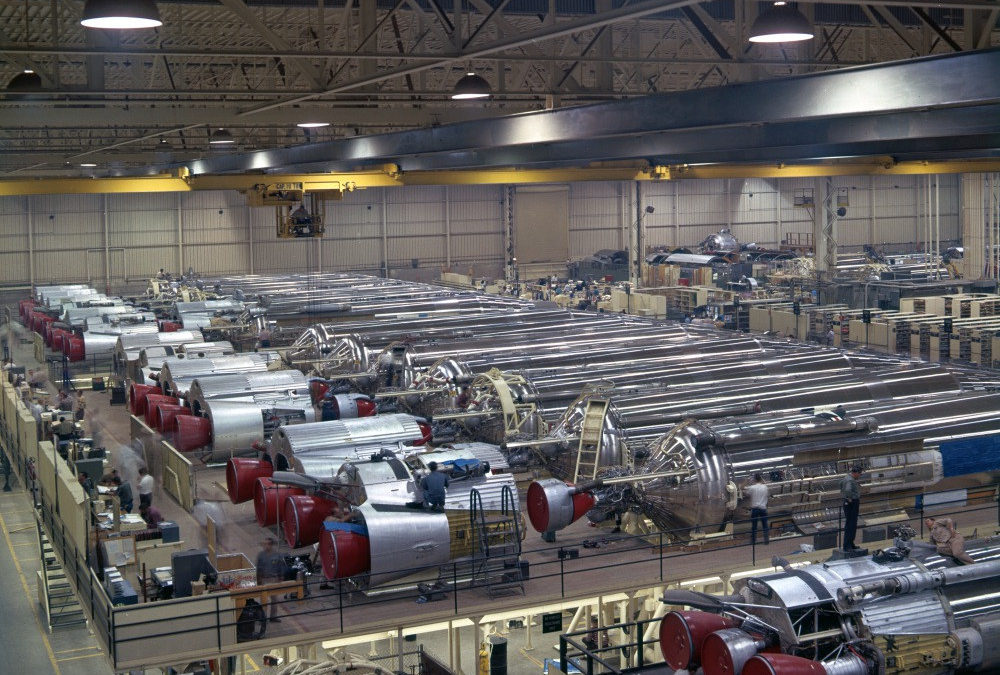 Six Sigma. You will hear about this a lot in operations consulting. It is the idea that a process is very consistent and repeatable. Six sigma means there are only 3.4 defects per 1 million units.  Essentially, it is almost perfect. Motorola coined the term in the 1980s and GE made it famous.

Jack Welch, ex-CEO of GE, took six sigma to a different level. Just look at these 8,000+ six sigma related GE web pages and press releases here. If GE makes an engine, they want it just like the one before it. They do this by continually whittling down the things that create different outcomes until it is “six sigma” reliable. With Six Sigma, the consultant should constantly think about reducing variability. Same. Same. Same.

Variability is bad (most of the time). The idea that processes should be consistent is not a radical or untrue notion. If you know that something works, you should repeat it. After all, why spend time and energy re-inventing the wheel? Best practices are built on the idea that there are time-tested, and successful, processes that can replicated with little controversy or alteration. This is why enterprise resource planning (ERP) exploded in the 1990’s in advance of the Y2K systems upgrades. Companies bought into the idea that they could standardize their most routine operational and financial processes inline with what SAP, Oracle had designed for hundreds of other companies and competitors. 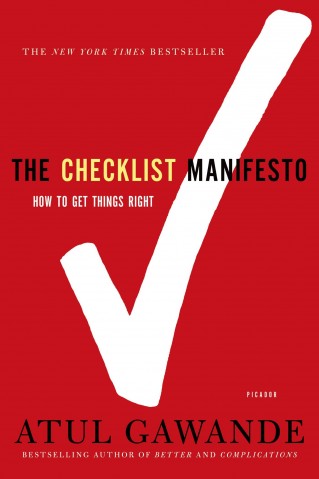 Standardization works. One of the most famous examples of this in recently history is the adoption of the pre-flight checklists in aviation, and surgical checklists in hospitals. Historically, pilots and surgeons were alike in that they felt like rulers of their kingdom. In a New York Times article (2006) here, a University of Texas professor was commenting on a physician’s initial resistance to standard processes, “I had one surgeon tell me that checklists are for the lame and weak.” This attitude is changing. Atul Guwande wrote the Checklist Manifesto (affiliate link) about how something as simple as a checklist was being used to save patient lives at John Hopkins, one of the most premiere hospitals in the world.

At a high-level it completely makes sense to standardize the boring, low value-added parts of your business. If it is not something that actually makes you better than your competitor, why spend any time or money on it. Generally speaking, process variability is bad. It causes mistakes, rework, and client frustration. All waste. TIMWOOD.

Does six sigma thinking apply to lawyers? Yes. Do you have boring, low-value added parts of your business that need to be standardized? If yes, then this applies to you too: Consultants, accountants, digital marketers. . . everyone. By squeezing out the variability (read “craziness”) out of the process, you will be more efficient.

Certainly much of what a lawyer does id defined by its variability – each case and client is different. Discovery is literally about sifting through massive amounts of material to find something new. But much of what lawyers do is repeatable. Not having best practices, checklists, and procedures for handling routine matters is foolhardy.

Action: Brainstorm through the activities that are a part of your work day which are better when done exactly the same way every time. Those are the things that you want to apply some angry six-sigma vigilance to.

Why are we doing that stupid thing 5 different ways?

For all the hype and uses of six sigma, it has its detractors. There are several real criticisms of six sigma including:

In professional services, few things are six sigma reliable. Maybe the pressure in an oil pipeline, or the number of stitches in a pair of Gap jeans, but not professional services. We are not robots – nor should we be. Our clients pay us to solve problems that are not easily solved by technology, outsourcing, or inaction.

Reduce the variability in the boring parts of your work to allow more time, freedom, and margin to innovate and deliver real value to your clients.

The post is presented in conjunction with Consultant’s Mind – the leading strategic management consulting blog.