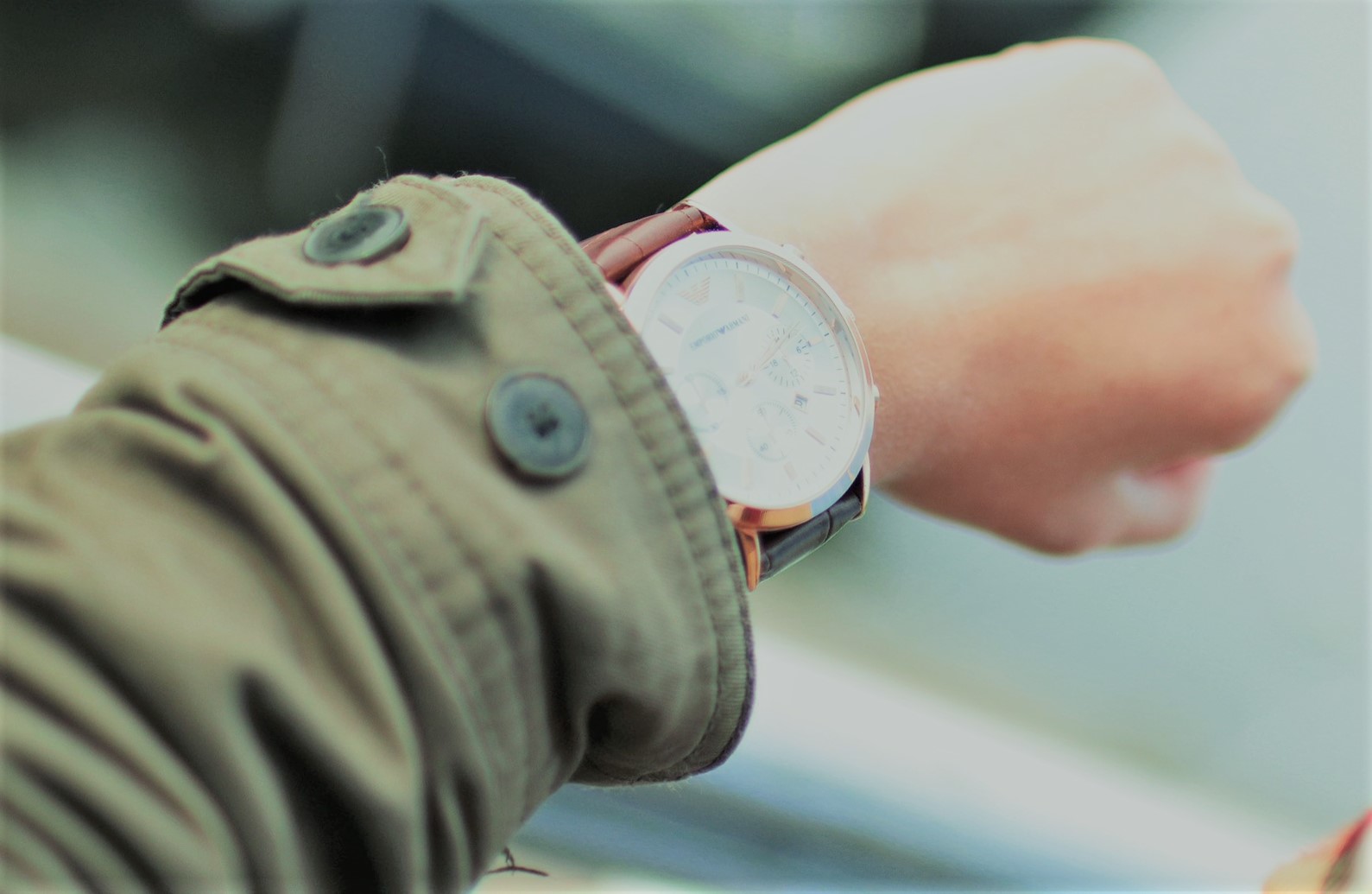 Three years of your life riding on a single test. The February Bar Exam is next week for many law students around the country. Thinking back to when I took bar exam, there was a certain level of anxiety and apprehension in the months leading up to the bar exam. The pressure of bringing to bare three years of knowledge on a single test can give rise to a high degree of stress.

This can often kick in the fight-or-flight response, to no real benefit. In reaction to a high degree of stress, which your body interprets as a harmful event or attack, your sympathetic nervous system kicks in releasing  stress hormones. Your body doesn’t go into full adrenal dump, but does pump you full of hormones that stimulate your heart rate, blood flow, and glucose release. Your body becomes full of “nervous energy.”

At Consultant’s Mind sometime ago there was a discussion about eustress – “good stress.”

But, often our responses to stress are set out at an early age or early in our development of a skill set.

If we’re not careful, these early responses to stress triggers can develop into permanent habits and routines that determine how we react to the stressor. Instead you need to actively develop new responses to stressors. Break down stressful situations into their component parts and ask:

Once the stress trigger and response has been identified, it’s a matter of overriding the default response with a new one. No easy task. It takes weeks of diligent practice.

I took 6 weeks off to study for the Bar Exam and treated it like a job. I went to a designated location, and studied from 8 am – 5 pm, Monday through Friday. I took BarBri and watched a number of the videos, but mostly I spent my time taking practice tests – placing myself in the exact situation that I was going to find myself in 6 weeks. This was not exactly a fun experience. Locked up in a room, by myself for hours on end every day, memorizing voluminous amounts of law.

As the Bar Exam neared I felt a rise in nervous energy, but I had been training myself for weeks to harness that energy. I trained myself to channel it into test performance: high speed reading, memory recall, mnemonics, elements, memorization of typical fact patterns, elements, etc. I practiced turning my nervous energy into something productive instead. By the time the Bar Exam rolled around, I simply felt ready.

There was some nervous energy to be sure, but I harnessed it and channeled it into taking the test – and then let it go when I was done. Between the 2nd & 3rd night of taking the Bar Exam, I went out and drank beer for a few hours with a couple of other law school classmates who had adopted the same study pattern as I had – we all passed easily. 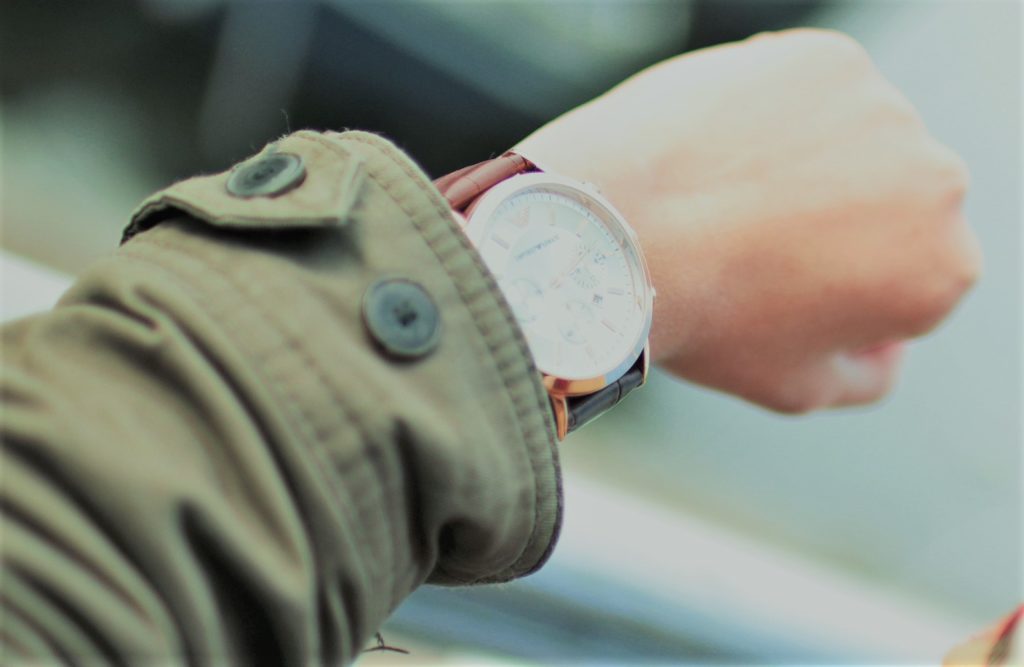 The same is true for anyone performing at a high degree of a skill. Over at Study Hacks, Cal Newport once discussed The Deliberate Rise of Stephen King. Newport shares King’s method of writing in his early years:

Again and again, despite facing rejection (Stress! No one likes me!), King continued to plow forwards and funnel that energy into his craft. As Newport goes on to note:

King was careful to always aim above, but just barely above, his current skill level. His first published story was in a fanzine — the 1960′s version of a blog. He moved from fanzines to second-tier men’s magazines like Cavalier and Dude. After he cracked that market he moved on to top-tier men’s magazines and top-tier fantasy and science fiction publications. Only once he could consistently hit those targets did he succeed in selling his first novel to Doubleday.

Let’s step back and summarize these key points of King’s training: lots of practice, driven by honest feedback and challenges just beyond his current skill level.

When facing stressful situations that fill you with anxiety, you can either passively accept your mind’s response, or you can choose to harness the situation and force it to become energy to fuel your work. It won’t happen right away. It takes concerted effort, missteps and failures.

It may takes years of practice, but with deliberate practice you can turn your anxiety into achievement.