Don’t Run From Difficult Situations, Seek Them Out 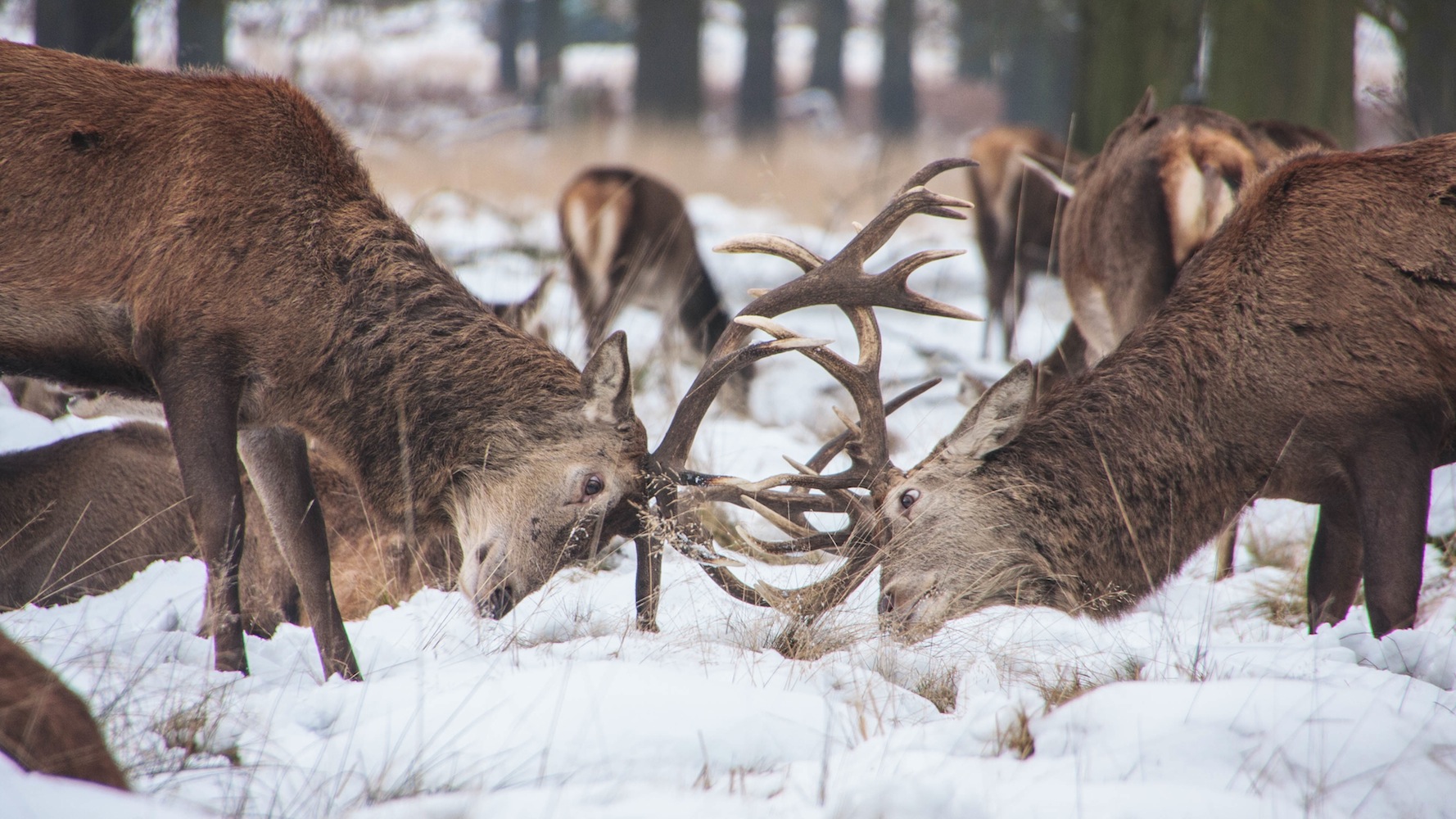 Alfred P. Sloan, Jr., famed chairman of General Motors in its heyday, has been attributed with saying the following at a top committee meeting:

‘Gentlemen, I take it we are all in complete agreement on the decision here.’ Everyone around the table nodded in assent. ‘Then I propose we postpone further discussion of this matter until our next meeting to give ourselves time to develop disagreement and perhaps gain some understanding of what the decision is all about.’

Unanimity is overrated. Dissent is an essential ingredient in developing thoughts and ideas.

Dissent will present alternatives to obvious solutions. It will challenge the conventional thinking, and force people to carefully consider and examine their position. If your ideas, plans, arguments, briefs, etc. aren’t able to handle the internal disagreement within your own office, then how are they going to react when they hit the real world?

Dissent can be frustrating or intimidating to some people. They prefer to avoid it. Seek safes spaces or echo chambers to insulate themselves from dissent. Lawyers cannot afford the luxury ignoring dissent — conflict is the canvas upon which a lawyer works.

Analysis, arguments, and criticism are the brushes and paint. Lawyers have to be comfortable with these tools and make them their own. Beyond that, you have to be willing to have these same instruments turned against you. Even if you aren’t willing, it’s going to happen anyway when you are up against another lawyer. 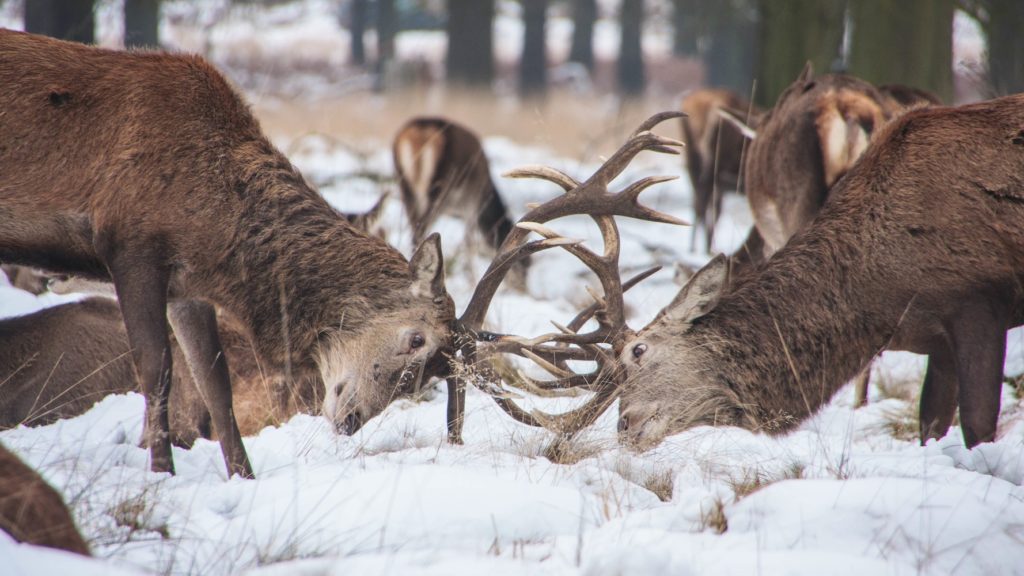 Encourage Conflict -To Sharpen Is To Destroy

To bring an edge to a blade, to make it capable of cutting and piercing, it must be ground and filed. The metal on the blade must be removed – broken away –  again and again before the edge is revealed. The edge is never “created” – it always exists innate in the metal. The potential to cut always lies in the blade. In sharpening a blade the excess is stripped away, revealing the inherent edge in the metal.

As iron sharpens iron, so one person sharpens another. – Proverbs 27:17

Organize dissent. Encourage conflict. Nurture it, develop it. Make it not something to be feared, but something to be embraced. Don’t run from difficult situations, seek them out. It will make you a better person and a better lawyer.

Eventually there is a time when dissent is to be put aside. You need a plan of action and the will to move forward. But to do so without ever having faced dissent within your own office is foolhardy.