Priorities: Are You 10% Done Or Have You Already Quit? 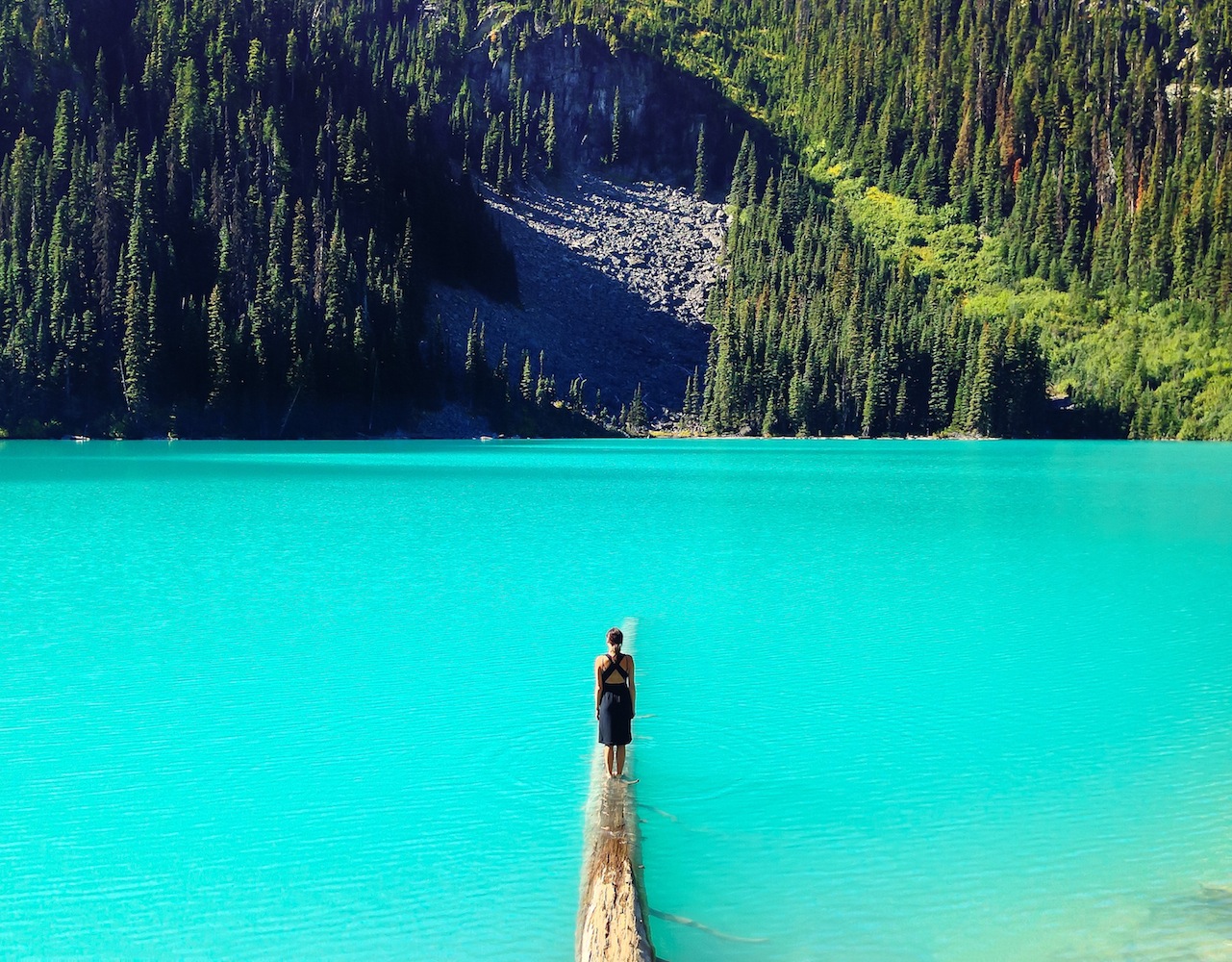 Last month I mentioned that one of my priorities for the year is “attention.” In that vein, here is something for your attention:

More than likely, you set goals for yourself for the New Year. Exercise more. Make more money. Start a new hobby.

So the obvious question is, are you 10% towards your goals?

The uncomfortable truth is that 80% of people have given up on their New Year’s resolutions by February. Not only do they not get 10% of the way towards their goal, they give up entirely.

It’s too hard. Or they’re too busy. Or something came up. Some excuse, some justification as to why they didn’t to stick to their goals. We’re all quite good at coming up with “rational” explanations for our shortcomings.

And they are our shortcomings. Mine belong to me. Yours belong to you.

People don’t achieve the goals they set for themselves for a variety of reasons, but it usually comes down to this:

If something is important in your life, you make it a priority.

Whatever your goal or resolution was, it wasn’t a priority in your life. Priority comes Old French. It is a “state of being earlier” or a “fact or condition of being prior.” Prior is Latin meaning “precedence in right or rank.”

When something is a priority, you do it before you do anything else. If you aren’t making progress on your goals, they aren’t a priority. You alone are responsible for making them a priority. No one else. Which of these have been priorities in your life in the past month?

When you make a new activity a priority, you’re also doing devaluing else. You’re saying that something in your life that used to occupy time is no longer as important as it once was. This can be difficult. Sometimes painful.

But if you really want something bad enough, it becomes a priority.

Work – putting food on the table, a roof over your head – is a priority. So is spending time with your family. After that, things become much more nebulous. Social media, tv, even spending time with friends are likely not priorities.

That’s not to say that they cannot become priorities, but they are not default priorities. It’s your actions, habits, and patterns of behavior that make them so. 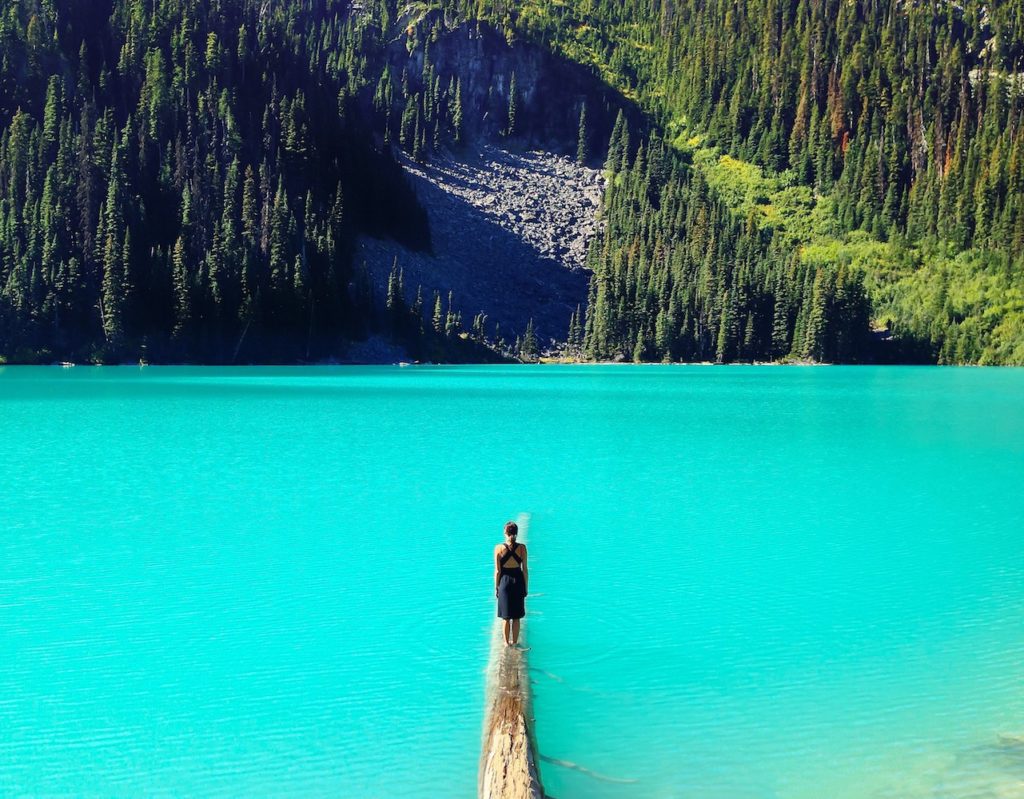 How To Make Something A Priority

But work is a priority. And one you can’t set aside. When something is too big to tackle at work, you break it down into smaller and smaller tasks. When a client comes in with a lawsuit you don’t just jump straight to: “Win case!”

The lawsuit gets broken into discrete chunks that you work on along the way. You begin with discovery. Discovery gets broken down into tasks. Interrogatories. RFAs. RFPs. These get worked on individually, and so on. A lawsuit is just a series of small tasks for which you have a system to accomplish.

Your goals and resolutions are no different. A classic example is flossing. Everyone knows they should floss, but most don’t. It seems like a hassle. People often keep in their minds that flossing is some sort of big, everyday commitment. But it can easily be made a habit and a priority with a few simple steps.

By breaking something into several smaller tasks, it’s no longer as daunting and easier to commit to. This can then become a system for you to apply to other goals and resolutions. Before long you’ll find yourself accomplishing far more than you ever thought possible.

It’s Up To You

But ultimately, you make the commitment. You decide that your goal is a priority in your life and apply your willpower to make it so. Your success (or failure) in life is largely your personal responsibility. You have a choice.

You can be a passive observer, letting the world direct the course of your life. Or you can be a force of nature – imposing your will on the world and shaping your own future.