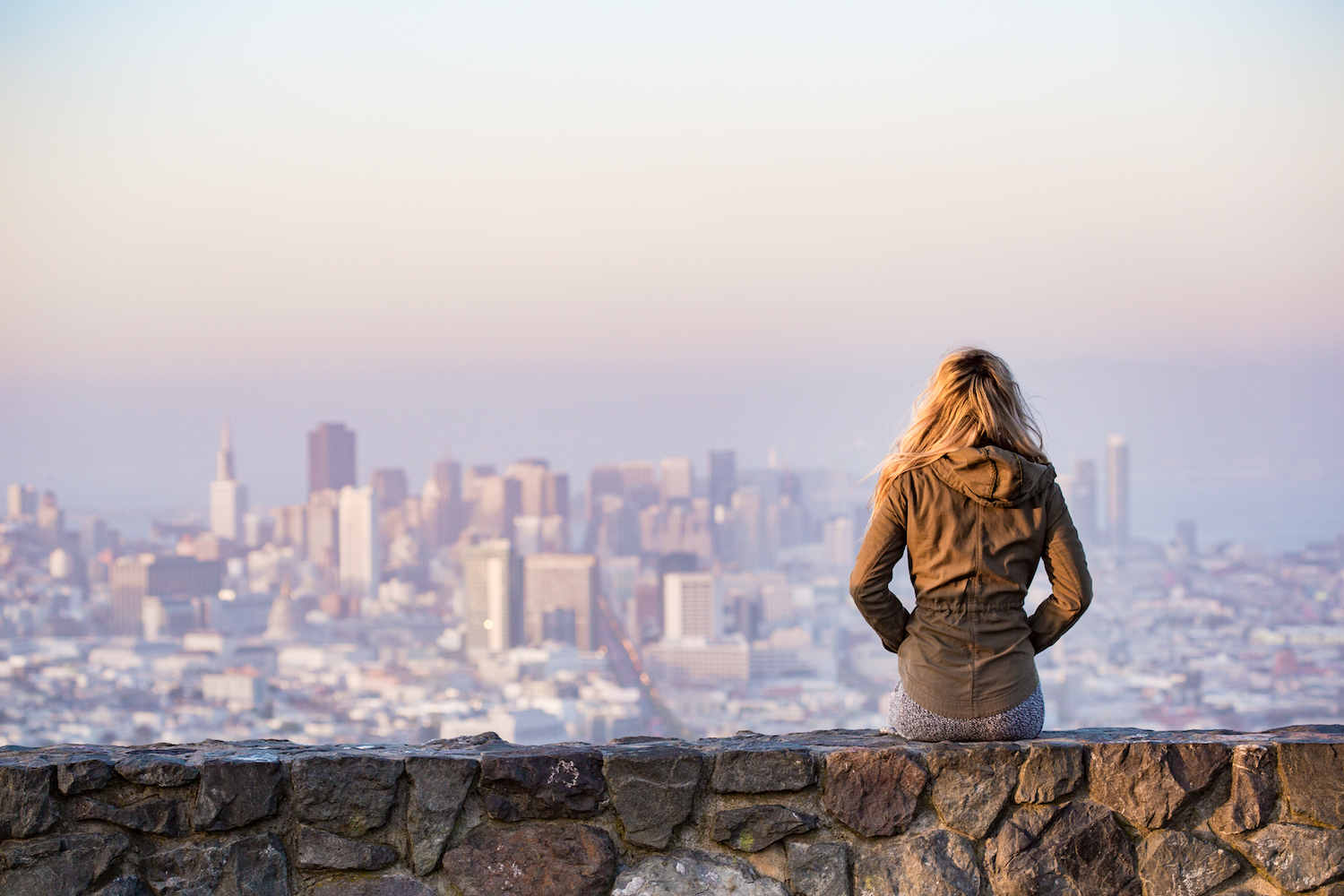 Let’s not bury the lede:

I thought it wasn’t going to happen until 2017, but the change happened faster than I anticipated:

2016 is is officially the first year in which women outnumber men in law schools.

Men declined in roughly the percentage that I predicted last year. But women bucked their trend line and went to law schools in greater numbers than expected, which gave us this year’s results.

So there you have it. Girls just wanna have law school I guess.