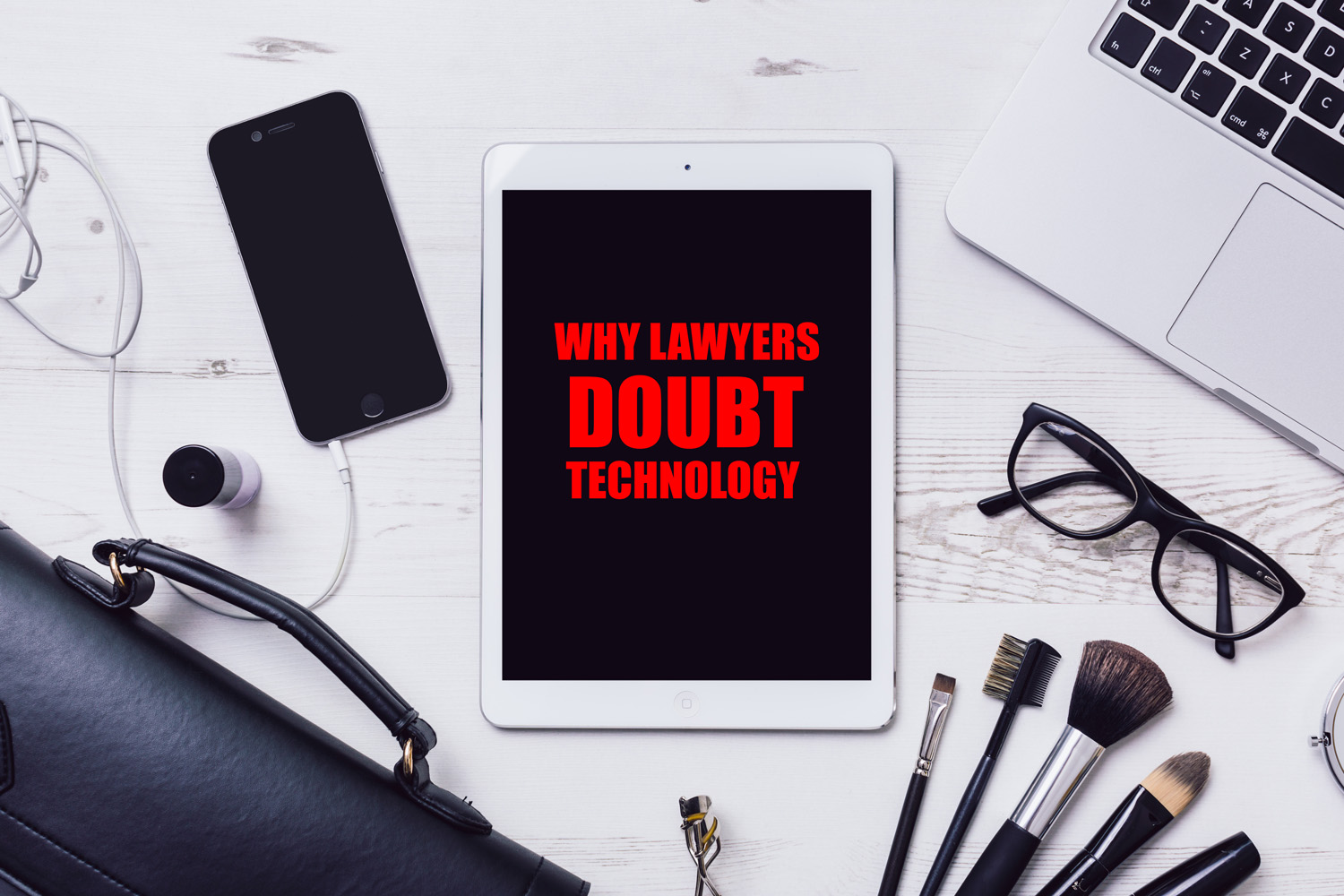 There is a decree in almost all of the tech world and it is “failure.”

In many ways, embracing failure is a good thing. I’ve failed often in my life. It’s almost always led to learning and growth.

Failure can be a good thing. A tool for development if you have the right mindset.

Taylor Pearson recently discussed an aspect of embracing failure in the post, The 70% Rule: How to Move Fast and Break Things (and why you should).

Let’s say you are editing articles. If you have 10 hours to edit and it takes you two hours to edit an article, you can make a decision between editing one article five times and being extremely thorough or editing five articles one time and being more efficient.

If you are launching products, you can either be super thorough and make to cross all the t’s and dot all the i’s for one product or you could launch four products in the same time period.

This is a common refrain in the world of blogging. Get a post “good enough” and get it out the door. The same is true with much of the technology industry. The difference between a product that is 99% bug free and 70% bug free is marginal to most users. You’re better off getting the product out the door (and generating revenue), then fix the remaining bugs going forwards while you also work on new products.

If it takes you 3 months to get 70% of the way finished, are you better off spending another 6 months getting to 99% or getting two other projects to 70%?

For entrepreneurs and startups, particularly early stage, the answer is almost always the latter, getting three projects to 70% is better than getting one to 99%.

While this is good advice for tech companies, it’s completely at odds with legal work.

Pearson frames this discussion in the context of the Efficiency-Thoroughness Trade-Off (ETTO) principle:

In their daily activities, at work or at leisure, people (and organisations) routinely make a choice between being effective and being thorough, since it rarely is possible to be both at the same time. If demands to productivity or performance are high, thoroughness is reduced until the productivity goals are met. If demands to safety are high, efficiency is reduced until the safety goals are met.

Thoroughness is a core competency of lawyers. It’s what makes legal work different than other business matters. Legal work is, prima facie, a high risk activity. A single mistake can ruin everything.

It doesn’t matter if it’s preparing a will, drafting a merger, or reviewing a patent application – thoroughness is the top priority in almost every aspect of legal work.

I’m going to put this in big letters so you can remember it. If you are a technology company trying to develop something for lawyers, this should constantly be at the forefront of your thoughts during development:

Efficiency can never come at the expense of thoroughness.

No lawyer lays awake in bed at night worrying whether they were efficient or not. What keeps them awake is worrying over every fine detail:

That’s not to say that efficiency should be discounted. Lawyers should absolutely seek to be more efficient. The more efficient a lawyer is, the more time they can have to be thorough for their clients. It doesn’t matter if it’s legal research or practice management. If some aspect of technology can introduce an efficiency that allows a lawyer to be more thorough, it should be embraced.

But by virtue of being thorough, lawyers are also very skeptical. The two go hand-in-hand. That’s why lawyers often balk at adopting at new technologies aimed at making them more efficient. It’s not that they are skeptical of the technologies claims of efficiency, they are skeptical that being more efficient will allow them to remain as thorough as their existing processes and procedures. Efficiency and thoroughness are usually at odds on the ETTO spectrum. That’s the hump legaltech companies need to overcome.

If you really want the inside scoop on technology, you need a community of lawyers who are on the cutting edge of it.