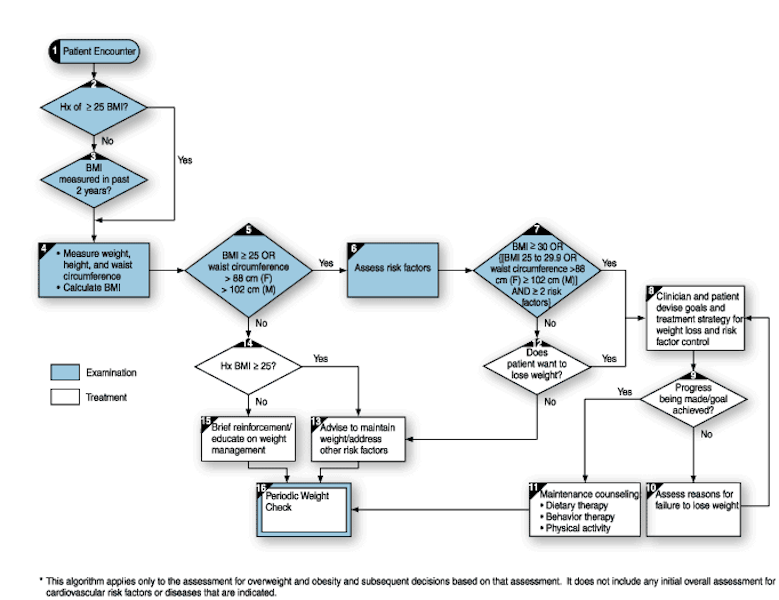 Some gig-economy workers and unions are bringing this question to court. They argue that these companies’ algorithms exert so much control over workers that they are really employees in the eyes of the law and thus owed hourly minimum wages, sick pay, holiday pay and the like.

At the Financial Times, Sarah O’Connor writes an in-depth article on an issue that is going to have increasing importance in the coming years: algorithmic management. It’s likely going to generate a fair amount of litigation as well.

Algorithms, once the province of math departments and high school education, have come to dominate much of modern life. Algorithms determine what shows up on your Facebook page, what results auto-complete when you perform a Google search, or how best to navigate from one location to another. Computer-controlled algorithms, largely operating invisibly in the background, have immense influence on your life.

What Is An Algorithm?

An algorithm is a process or set of rules to be followed in calculations or other problem-solving operations, especially by a computer. Here’s a quick five minute video from the Khan Academy that gives a good overview:

Algorithms are also the basis for the “gig economy.” Algorithms manage availability on AirBnB. Uber, and other transport services like it, rely on algorithms to schedule drivers, organize pick ups, and determine routes. If an Uber driving is logged into the app, the algorithm controls almost every aspect of their day.

This is the kernel of the argument the law firm Leigh Day made on behalf of the GMB union against Uber, which was heard in a London employment tribunal earlier this summer. James Farrar, an Uber driver who was one of the claimants in that case, submitted a long witness statement detailing all the ways in which he said the algorithm controlled him.

Similarly, last year the “gig” cleaning app Handy was sued for allegedly violating contract labor laws. That the control the app exerted over people logged into the shifted shifted workers from independent contractor status to employees.

From Gig To Retail

The FT article goes on to highlight a new startup that is bringing algorithms into the retail space:

Percolata provides management with a list of employees ranked from lowest to highest by shopper yield. Its algorithm builds profiles on each employee — when do they perform well? When do they perform badly? It learns whether some people do better when paired with certain colleagues, and worse when paired with others. It uses weather, online traffic and other signals to forecast customer footfall in advance…

The data so far suggest the algorithm can boost sales by 10-30 per cent, Tanaka says. “What’s ironic is we’re not automating the sales associates’ jobs per se, but we’re automating the manager’s job, and [our algorithm] can actually do it better than them.”

At some point, are managers needed? Are employees? What if you could staff a 7-11 with independent contractors? Work, don’t work – it’s your call. We’ll just find someone else, on demand, if you don’t want to work. Oh, and we don’t have to provide any of you with any type of employee benefits either.

As usually happens when technology enables an area of the economy to surge ahead, the law lags behind. Governments and courts are having difficulties in understanding, let alone regulating the gig economy. Speculation is rampant on exactly how this should be done. And there are fears that litigation is going to sink the gig economy before it can even really get going.

The Information Technology and Innovation Foundation (ITIF), a think tank focused on the intersection of technological innovation and public policy, proposed the following likely scenarios to deal with the “gig economy” in a paper earlier this year (PDF):

Whether any of these will be adopted remains to be seen. More than likely, these scenarios are going to be hashed out in court before any legislative body ever gets around to addressing them. Regardless, expect more lawsuits in the future where some aspect of liability or control emerges from the use or reliance on algorithms.

You know what doesn’t have any algorithms in it? My book.