You Don’t Own Anything: Apple Edition 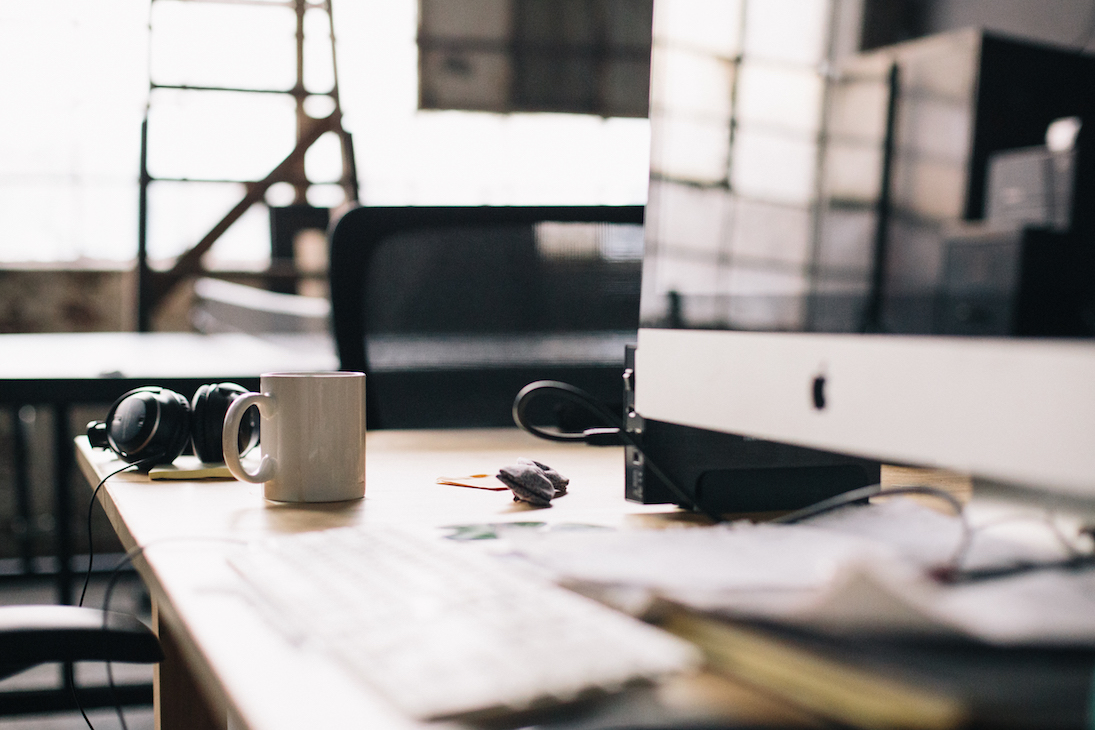 “The software is functioning as intended,” said Amber.

“Wait,” I asked, “so it’s supposed to delete my personal files from my internal hard drive without asking my permission?” 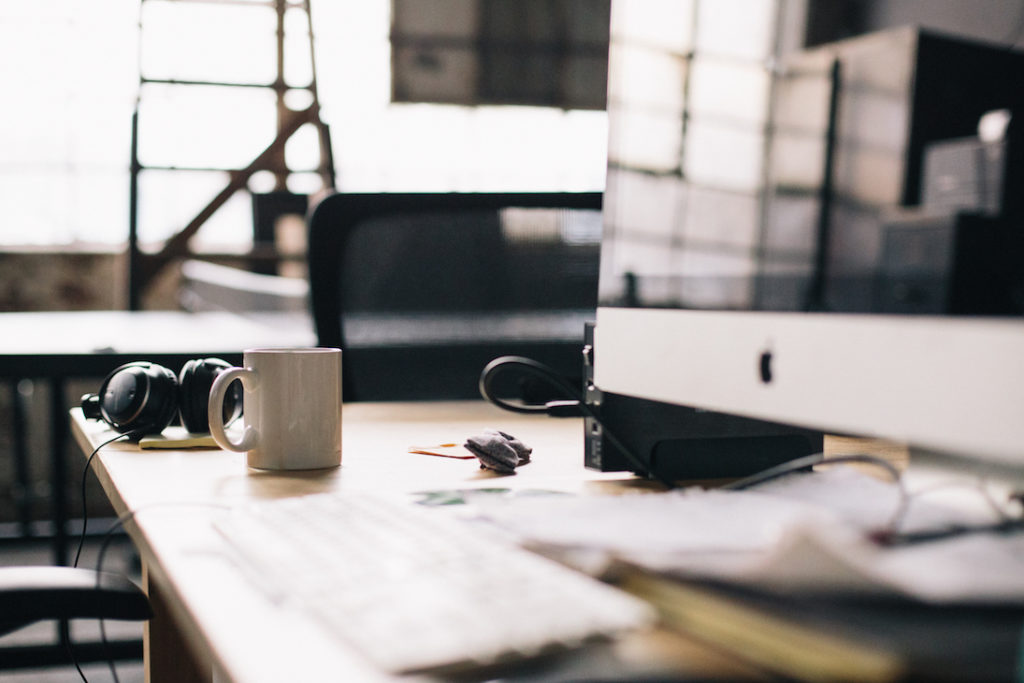 So begins a post by James Pinkstone at the blog of a creative consulting group entitled, Apple Stole My Music. No, Seriously. So what happened? Why did Apple, the techno-holy deity of all that is good, suddenly become a big meanie??

What Amber explained was exactly what I’d feared: through the Apple Music subscription, which I had, Apple now deletes files from its users’ computers. When I signed up for Apple Music, iTunes evaluated my massive collection of Mp3s and WAV files, scanned Apple’s database for what it considered matches, then removed the original files from my internal hard drive. REMOVED them. Deleted. If Apple Music saw a file it didn’t recognize—which came up often, since I’m a freelance composer and have many music files that I created myself—it would then download it to Apple’s database, delete it from my hard drive, and serve it back to me when I wanted to listen, just like it would with my other music files it had deleted.

This is one of those situations where it really helps to read the fine print. As Pinkstone goes on to explain, Apple explicitly has the right to alter your media, laid out in their Terms & Conditions that end-users agree to when they sign up for the iTunes Music service. Not that it really helped Pinkstone once he discovered that Apple was well within their rights to do so. Luckily for him, he was diligent in backing up his hard drive and was able to recover most of his music.

After detailing the problems with Apple’s overreach into his computer, Pinkstone notes that:

For about ten years, I’ve been warning people, “hang onto your media. One day, you won’t buy a movie. You’ll buy the right to watch a movie, and that movie will be served to you. If the companies serving the movie don’t want you to see it, or they want to change something, they will have the power to do so…

When giving the above warning, however, even in my most Orwellian paranoia I never could have dreamed that the content holders, like Apple, would also reach into your computer and take away what you already owned. If Taxi Driver is on Netflix, Netflix doesn’t come to your house and steal your Taxi Driver DVD. But that’s where we’re headed. When it comes to music, Apple is already there.

To which I can only assume he hasn’t been paying attention to much of the rest of the media landscape as it’s well-established that you don’t own anything.

You Don’t Own Anything

I first noted this trend waayyy back in 2010 in a discussion of Vernor v. Autodesk and how it might apply to games, movies, and other media. At the time the developer PopCap Games had just remotely altered games user had purchased after being intimidated by the Estate of Michael Jackson. Popcap reached into users computers and switched things around without asking permission.

Then in 2012, Instagram decided that is was going to sell the rights to your photos to other people. That is, until people freaked out and Insta was facing a huge user backlash and then said:

Our intention in updating the terms was to communicate that we’d like to experiment with innovative advertising that feels appropriate on Instagram. Instead it was interpreted by many that we were going to sell your photos to others without any compensation. This is not true and it is our mistake that this language is confusing.

Then there was the time multiple people were Nook’d when reading Tolstoy’s War and Peace on their Nook devices:

As I was reading, I came across this sentence: “It was as if a light had been Nookd in a carved and painted lantern….” Thinking this was simply a glitch in the software, I ignored the intrusive word and continued reading. Some pages later I encountered the rogue word again. With my third encounter I decided to retrieve my hardcover book and find the original (well, the translated) text.

For the sentence above I discovered this genuine translation: “It was as if a light had been kindled in a carved and painted lantern….”

During the conversion of the book to the Nook format, the publisher took the Kindle edition and ran a search and replace for ‘Kindle’ and changed every instance of it in the book (as opposed to just “The Kindle Edition” in the front matter of the book). In a few mouse clicks and keystrokes, a seminal work of Western literature was changed.

Which is a variant of the Scunthorpe Problem, where digital text is run through a filter and blocked because words in their text contain a string of letters that are shared with an obscene word. Go back and look at ‘Scunthorpe’ and use your imagination. (Although my favorite is when the word “ass” is replaced by “butt”, resulting in “clbuttic” for “classic” or “buttbuttinate” for “assassinate.”)

An End To Permanence

The point being, if you’re shocked that a media or software company is remotely reaching into your network or devices, you haven’t been paying attention to things. The Scunthorpe Problem first arose on AOL back in 1996. This has been going on for decades.

People are only starting to notice now because almost everything is moving to the cloud. Only the diligent or technically inclined are bothering to set up home media servers and networks outside of the control of 3rd parties.

Yet it’s so much easier to allow Apple or Amazon or EA to keep everything store in their clouds. You don’t have to manage anything, or worry about permissions, or updates. No need to organize things or keep your machine up-to-date.

But the price you pay for convenience is that you don’t own anything.