Listening In On A Sermon To The Converted – #Lextech16 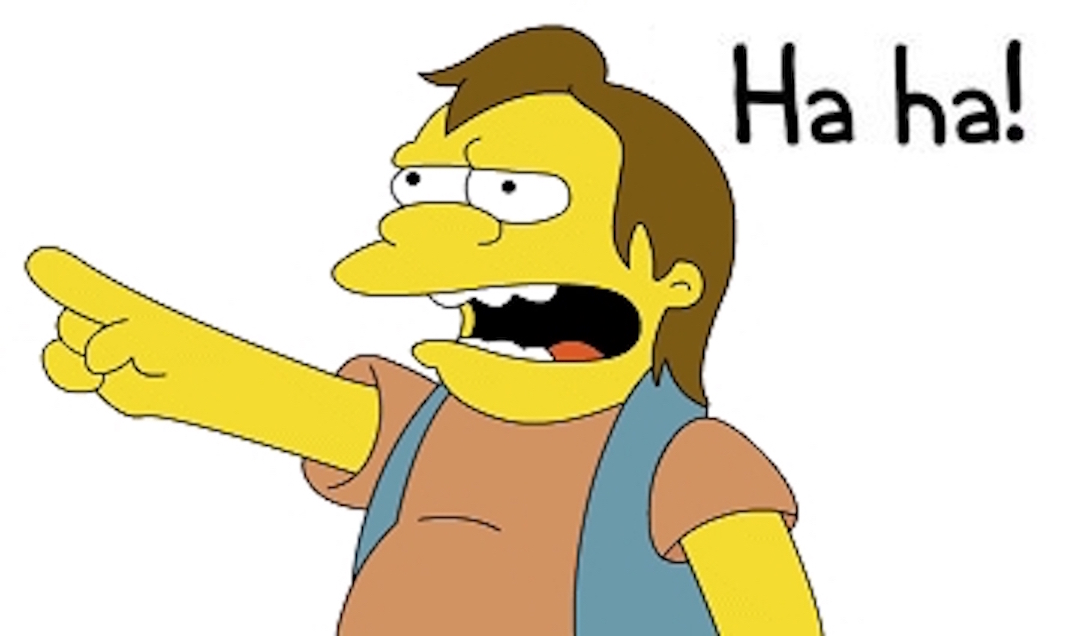 Yesterday there was a legal technology conference in America’s hat. It was called LexTech16. It was put on by McCarthy Tétrault (Canadian Big Law) and the MaRS LegalX cluster. So I’m not really sure what a “LegalX cluster” is. It sounds cool. Like, you take legal, then you put an X on it. Xs are cool. Given it’s Canadian, it made me think maybe it has to do with Wolverine? Wolverine is Canadian, and got his claws in a top secret weapons project called “Weapon X.” So I got kind of excited, thinking maybe this is like, putting claws on lawyers?

But no, MaRS LegalX cluster is “dedicated to moving the legal sector forward through enterprises — whether startup or established corporates and law firms — LegalX at MaRS will connect the technologists, designers, coders, engineers and lawyers who are driving change.” Not sure why X is in there. Or what cluster* has to do with it.

Also not really sure what “MaRS” is either, or what’s with the wonky capitalization. Is it an acronym? I tried to figure it out. I looked all over their homepage and there was no indication. Not on their “About” page either. I poked around some more until found an answer in their press kit:

What does “MaRS” stand for? Originally, MaRS was a file name: Medical and Related Sciences. As our mandate expanded, our reach expanded into a range of innovative sectors. Now, it’s not an acronym. It’s just our name.

Not sure why file name is italicized either. It looks cool I guess. Their press kit also says I can only use their logo with written prior consent of MaRS. Whoops. I did it anyway.

They also tout their “unformula” in another press release thingy. Everything is an un- or non- thing today. Unconference, unformula, unprocess. Non-lawyer – wait, people say that’s offensive to people who work in legal offices but aren’t lawyers. Damn, I keep screwing this up.

Anyway, they put on a conference. People started chatting about it on Twitter under the hashtag #LexTech16. Then Dan Lear (Avvo) made the wise decision to share this:

So myself and a number of other lawyers started paying attention to it on Twitter.

What People Say You Are

Conferences, unconferences, tribal gatherings of elders, whatever the hell you want to call them, can be good things. I’ve got nothing against them. I’m also aware that conferences function much differently in-person than how they appear on Twitter. People discuss ideas. They meet new people and develop relationships. They’re exposed to some new information that will help their business or clients. Yet, when you create a hashtag, and push the conversation about your conference online, you’re putting a public face on your conference.

People not physically present at your conference will partially judge its quality by what people choose to Tweet out. And here’s the thing, most of the serious, interesting people who are there really trying to learn, build, or work, have better shit to do than Tweet things out. That’s not to say there are not interesting people Tweeting or sharing information from a conference. But just as most people are average, most Tweets you read are average. You have to really filter what’s worth reading and what’s not. Otherwise, people end up liking or retweeting stuff like this:

Which is a string of gobbledygook that I strung together using The Corporate B.S. Generator. But it sounded vaguely cool (like X -verything) and was under the right hashtag so go for it.

So the day wore on and me and the other lawyers kept poking fun at the bizarre things people kept Tweeting out. Was everyone talking about these points? Were they core to the presentations or speakers points? Who knows! But that’s what gets shared, so that’s what people are going to talk about on Twitter. In my Slack channel we kept sharing Tweets or images that were especially off the wall. Responses included stuff like: “WTF does that even mean?” and “they just keep saying the same things with different words, and it still doesn’t make sense.”

Eventually some attendees at the conference got upset that we were poking fun at them, mocking the inane things they felt compelled to share. They declared that we were “haters” and that they must have touched a nerve or they were really on point. Life protip: if a group of people are standing around, pointing, and laughing at you…someone likely does feel threatened, but it’s not the people pointing and laughing.

The irony of the situation was also lost of them of course. A bunch of people are at a legal technology conference. Most of the people presenting or in attendance are either lawyers, or non-lawyers trying to sell some type of technology to lawyers. There were some direct, business to consumer companies there, but the majority of the Tweets were about companies disrupting/Uberfying/clouding some aspect of legal practice for lawyers. That’s the thing with these types of conferences, many people are in attendance only to make vaguely disguised sales pitches.

Simultaneously, you have a group of lawyers following along who are technologically proficient enough to: be on Twitter, follow a hashtag, be aware of trends in legal technology, are up-to-date on the profession, and discuss the whole thing in a Slack channel. We are the 1%. And we found most of what appeared on Twitter to be nonsensical. But it provided a few hours entertainment in the afternoon so I take that to be a plus.

As the conference was winding down, someone Tweeted: “Thanks to all our trolls for helping us hit #1 hashtag trending in Canada for 4 hours today. Woo hoo!” To which Miami lawyer Brian Tannebaum responded:

Probably a lesson in there for you Con. Think hard. #LexTech16 https://t.co/wKbALjaq1r

Thought of anything yet?

P.S. – If this pissed you off, come see what I’m like in-person at Codex.

* Aside, cluster comes from the Old English clyster, likely the same root as clot. A round mass or lump. Not very cool actually.