There is NOT An Explosion In LegalTech 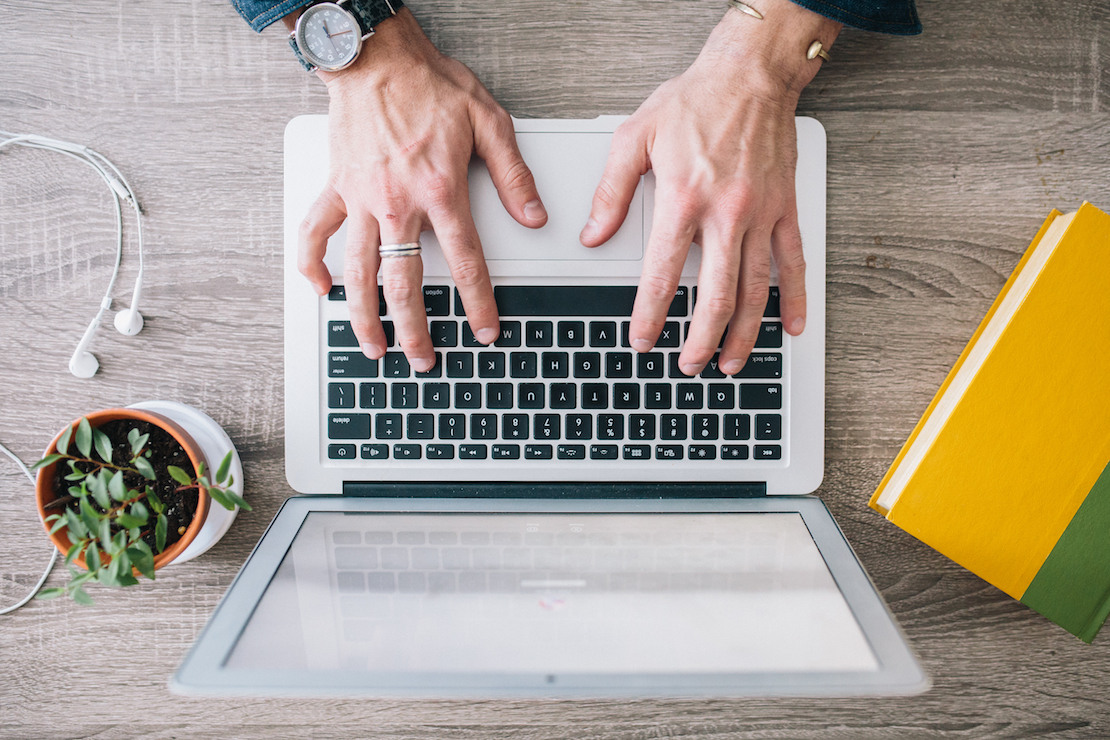 [4/28/16 UPDATE: Bob has made an updated list that accurately reflects the number of legal startups.]

Last week Robert Ambrogi made a post, Number of Legal Startups Nearly Triples in Two Years, where he found that the number of startup companies in the legal category of startup/angel investor site Angellist had tripled in just two years. That’s some impressive growth.

While I was impressed by the seeming growth in the legal technology industry, something didn’t sit quite right with me. For instance, I know that venture capital investment into legaltech has actually been on a downturn. This doesn’t look like it would lead to an explosion in the growth of legal technology companies. So I thought I would look into it a bit.

Initially, I sorted the 1,104 “legal startups” by number of followers. This seemed like the best way to look at the most prominent, active legaltech companies. That would give me an idea about the quality of the companies listed. So I started going through the companies.

At only the 6th company listed, I paused. LawPivot was acquired by RocketLawyer back in 2012. So they should be out of the running to be listed as a “legal startup” at this point. They should have been out of the running when Ambrogi made his initial post two years ago. But I guess it makes sense to have them listed for historical accuracy. Let’s go along with it for now.

Not much further down the list I came across Lawpal, ranked as the 16th most popular/most followers on the list. I knew off the top of my head that Lawpal closed its doors at the end of 2014, never gaining any traction with their platform (read a good history at Quora here). Lawpal should definitely not count to a “tripling” of startups in just two years. Not a good sign when we’re only up to 16 on a list of over 1000.

A bit further down the list (#26) I come across…Cooley? Cooley is a law firm, not a startup. They might service startup companies, but in no way should they be on an “Angellist.” It’s illegal to have non-lawyer partners in a law firm in the US. Not a startup in any way, shape, or form. Really it’s…well, spam I guess. It’s a way to stick themselves into a place where they might find clients. What are the California Ethical Rules on disclosing attorney advertising again? Asking for a friend.

At #36 we hit Lawyerfy, which was yet another practice management platform for lawyers. They’re nowhere to be found. I looked around and couldn’t find anything on the company. They last Tweeted back in 2012. I wonder how many startups (of any kind) no longer exist but for an abandoned Twitter page?

On a list of over 1000 legal startups, in the first 40 most popular companies listed, I found a bought-out company, two that went kaput, and a law firm. That doesn’t bode well for the rest of the list. Going further down, I continued to find more companies that were no longer in existence.

And of the most popular “legal startups” that are still around, something like 80% fall into five categories:

Some of the companies might have an interesting feature or two, but really they’re just a different mousetrap, not necessarily a better one. Same shit, different skin. Why would anyone be excited about this again?

There is NOT An Explosion In LegalTech

Initially, I was going to list out the anomalies, but once I got to 50 of them, I got tired of counting. There are hundreds of listings that have absolutely nothing at all to do with legal technology. A few random standouts include:

Now for the dozens and dozens of law firms on this list, I wonder if they put themselves there, or was it the work of lazy/nefarious marketing companies? Outsource your marketing…you know the rest. Fortunately for these law firms, most state bars are too lazy to actually monitor what their attorneys are doing online.

But out of all the companies I found cruising through the “legaltech startup” list, my favorite has to be Akku HP COMPAQ 6910p. 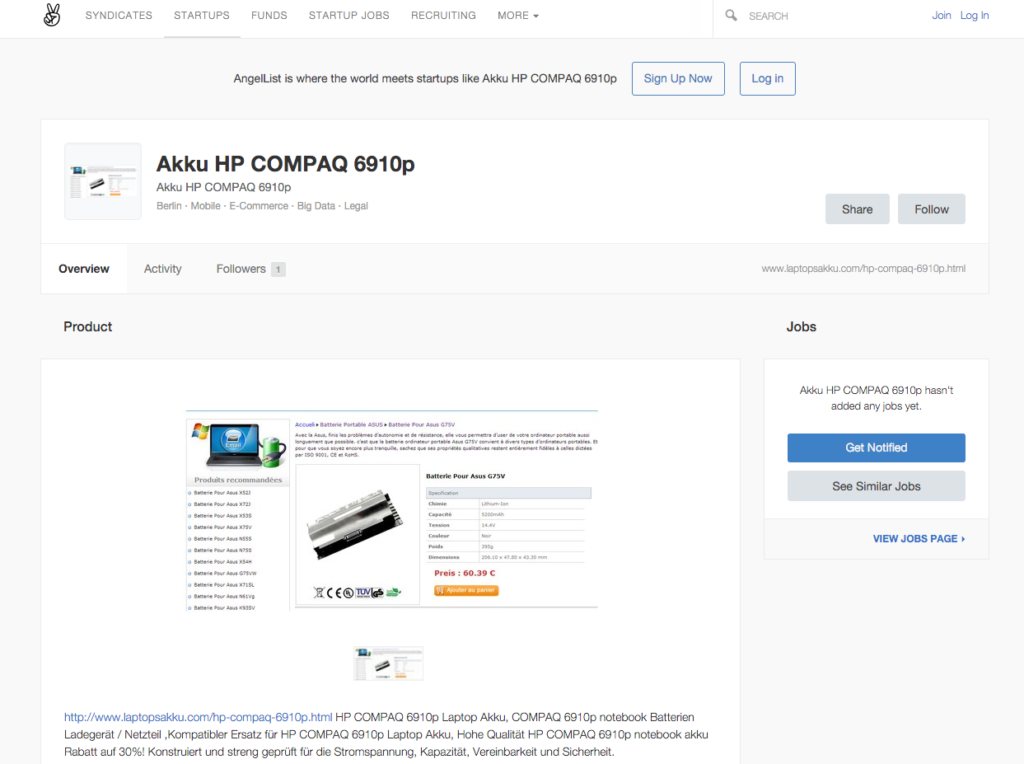 I mean, I think Akku HP COMPAQ 6910p is going to blow the competition out of the water in the legatech space. Who can keep up with their robust design and offering of services? It has 1 gig of RAM! Checkmate RocketLawyer et al. You’re toast.