A Blinking Light Locating A Weak Point In An Argument 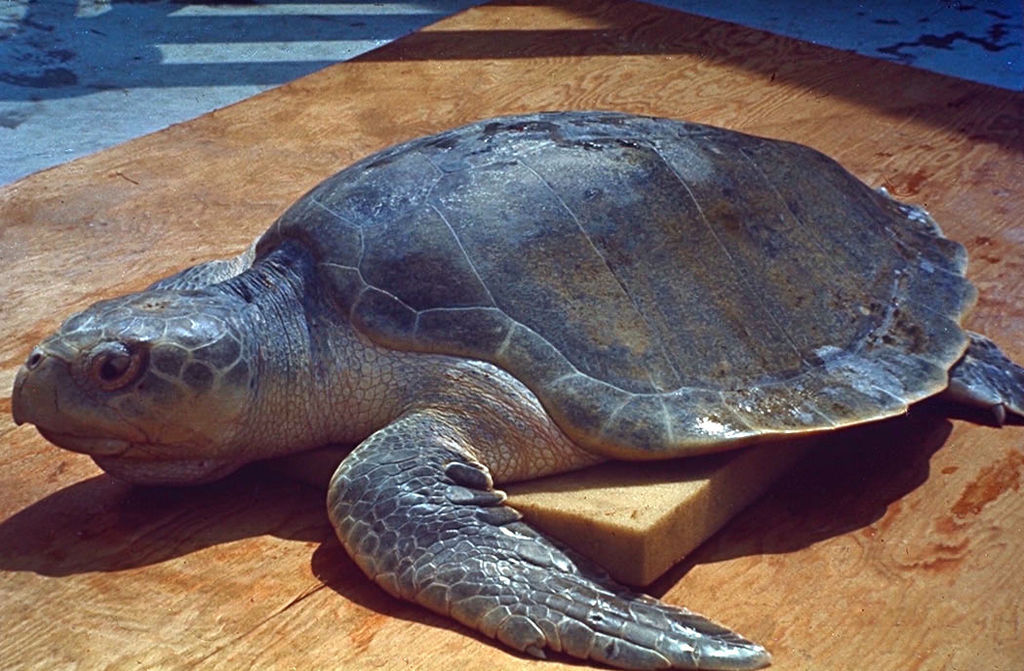 Many lawyers will spend significant amounts of time reading, analyzing, and deconstructing briefs, motions, and contracts. This requires a significant amount of reading and research. The consumption of volumes of information is part and parcel of being a lawyer. As someone once said, being a lawyer is like doing homework for a living.

One thing many lawyers will find themselves doing is taking apart the arguments of other lawyers. During litigation, briefs and motions will fly back and forth, arguing for the a particular position or the other. And of course, it’s highly unlikely that whatever matter a lawyer happens to be litigating is their sole domain of work. Many lawyers are likely juggling dozens of cases at once.

In the midst of advising clients, returning emails, answering phones calls, lawyers will also be constructing arguments for their clients and deconstructing those of opposing counsel. If lawyers aren’t careful when writing, it’s possible that they’ll fall back on linguistic crutches instead of well-reasoned arguments.

Weak Point In An Argument

Daniel C. Dennett,  Professor of Philosophy at Tufts University, uses this quick shortcut he uses to when reading argumentative essays from other philosophers:

Look for “surely” in the document, and check each occurrence. Not always, not even most of the time, but often the word “surely” is as good as a blinking light locating a weak point in the argument. Why? Because it marks the very edge of what the author is actually sure about and hopes readers will also be sure about. (If the author were really sure all the readers would agree, it wouldn’t be worth mentioning.)

Being at the edge, the author has had to make a judgment call about whether or not to attempt to demonstrate the point at issue, or provide evidence for it, and—because life is short—has decided in favor of bald assertion, with the presumably well-grounded anticipation of agreement. Just the sort of place to find an ill-examined “truism” that isn’t true!

This shortcut can apply to reviewing briefs from opposing counsel as well. Just make a mental note to keep track of every “surely” that appears in the document for further review.

While it may be an inadvertent or correct usage  of “surely,” it may also be possible that opposing counsel is attempting to bury a weak part of their argument by surrounding it with other, more demonstrable facts and laws. Keep an eye out for it next time you read a brief – and be mindful in using “surely” in briefs of your own.