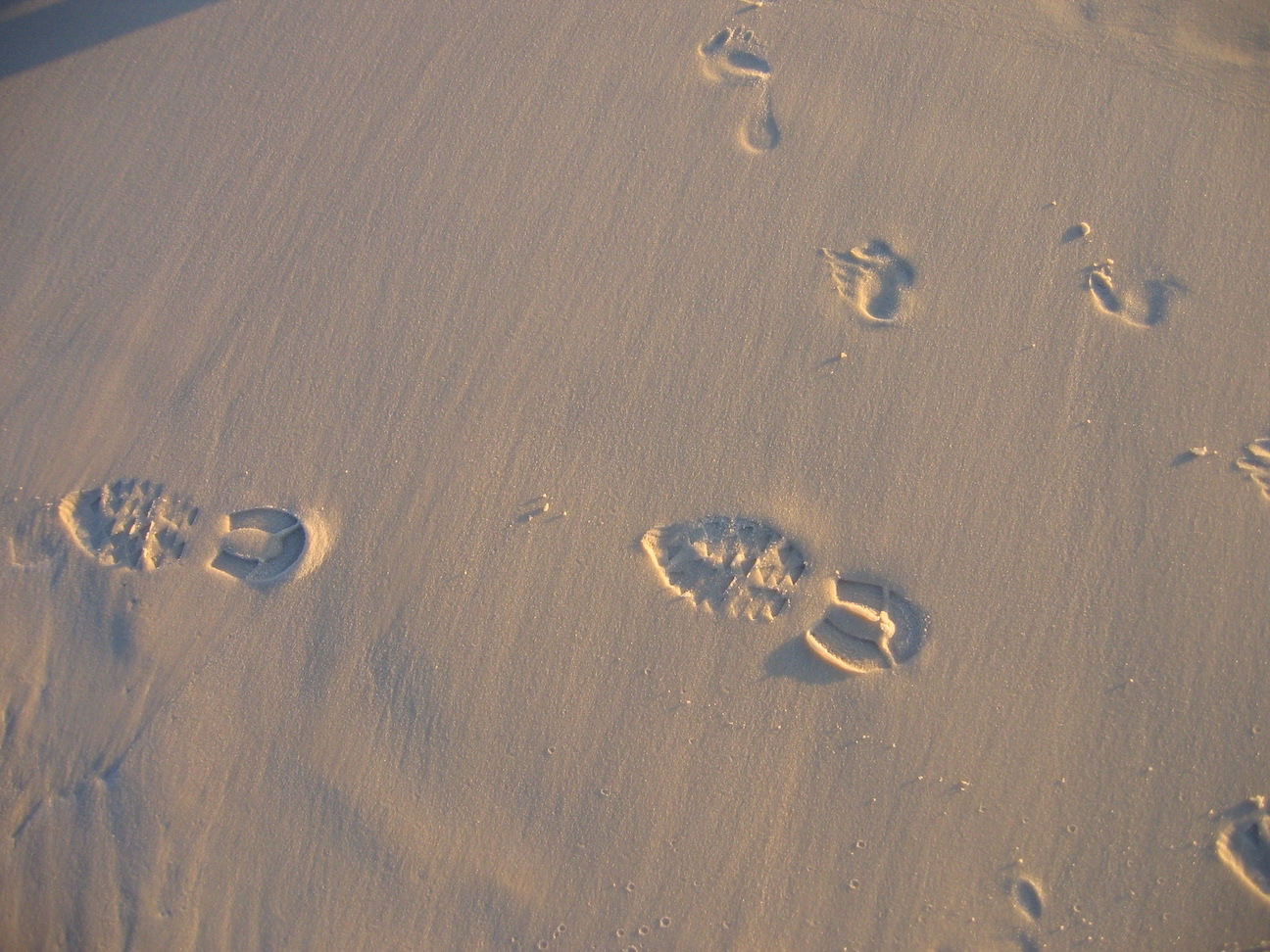 By being a Tuesday, it doesn’t have the je ne sais quoi of a Monday. You can’t blame things on “a case of the Tuesdays.” No one says that.

You likely started off last week with good intentions. Last Friday was the first day of 2016! A New Year, with new beginnings. Resolutions were made, intentions earnest and strong. This was the year that you’re going to stick with it. Maybe you’ll be in the 75% of people who manage to last an entire week with their resolution.

Which means that 25% of the people can’t even stick with a new behavior for seven days. They fail before they start. More people will fall by the wayside as time goes on. Few people actually keep their New Year’s resolutions.

They’ll wait for another transition or new beginning! Next Monday! Or maybe the beginning of February. After a deliverable is finished. Once the spouse joins in. Once they get new clothes or are on that side of town. There will always be some other day to start. Some reason to push things down the road. 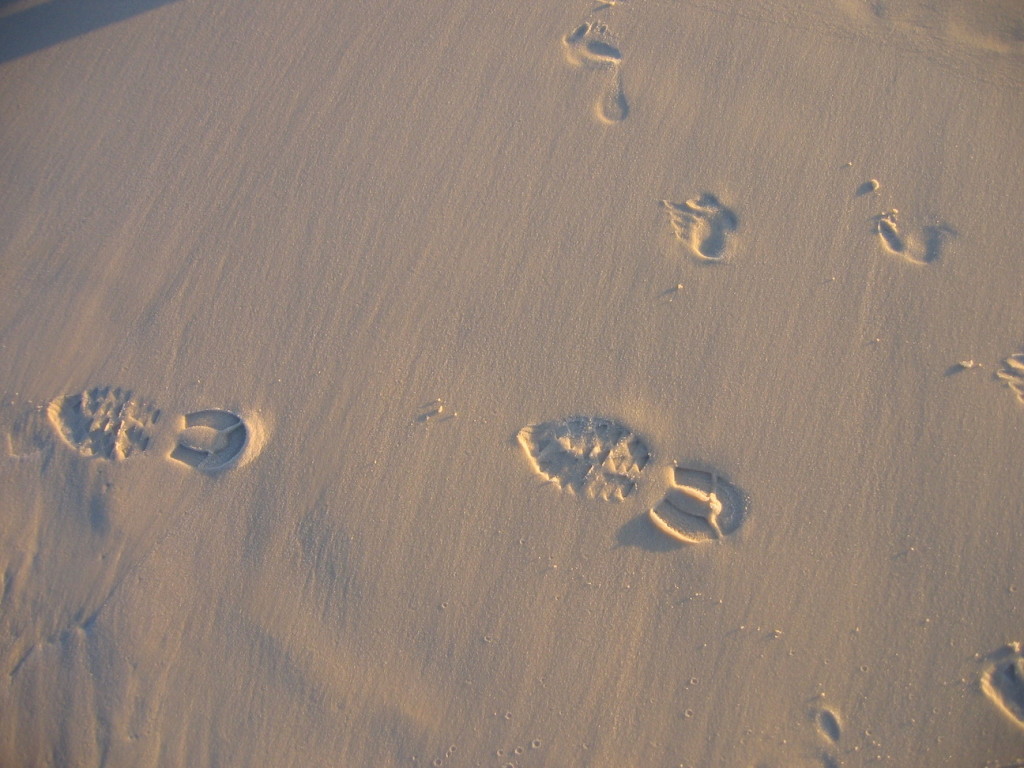 We set great meaning in transitions and beginnings. We often feel the need to symbolize our intentions and imbue our actions with some speculative meaning. January 1st seems like a good day for this. A new year, a new month, a new day. A triple threat of new beginnings.

It only has meaning because you give it meaning.

Last week my six year old son was enjoying the holidays with family and friends away from school. Yesterday he was back at school.

“Why am I going back to school?” he asked.

“It’s Monday. It’s the beginning of the week, time to go back to school.”

The day had no meaning to him, there was no significance. It was just another day. 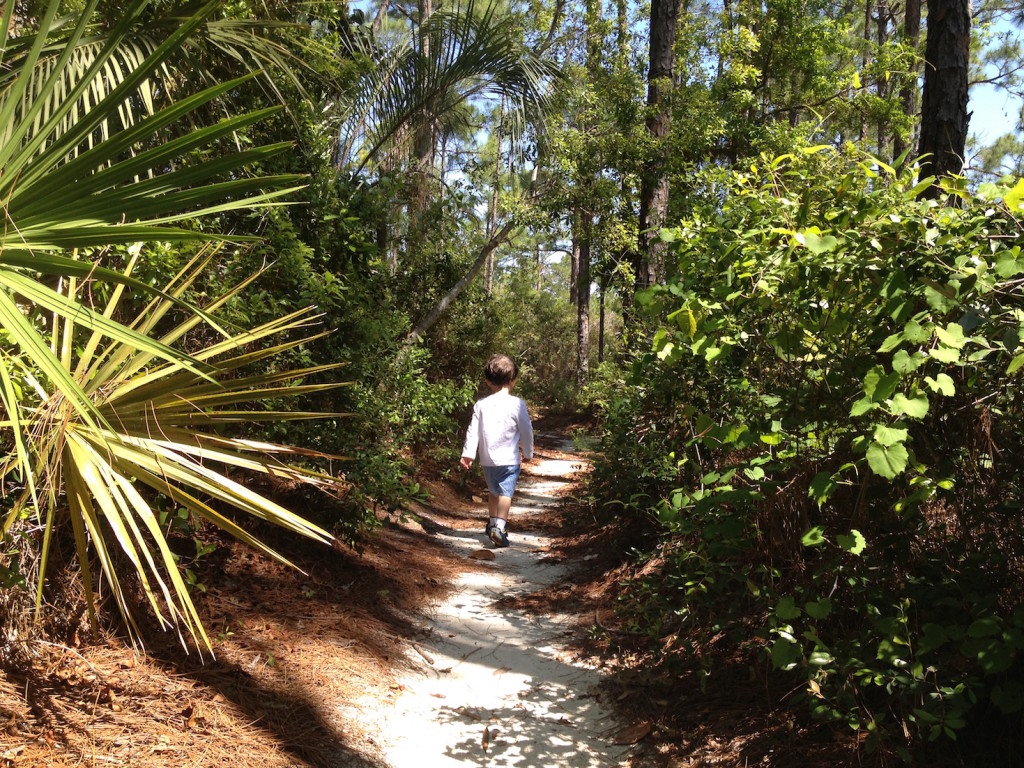 On January 5th, 1914, Henry Ford stunned the world by announcing an eight hour workday, profit sharing, and a “livable wage.”

Today people will laugh and cry, they will sing and dance. Some people will have the experiences of a lifetime, others will face devastating losses.

Today will have incredible meaning for some people. It will just be Tuesday to others. But Tuesday, January 5th,  has no inherent meaning or purpose.

It can be a beginning.

It can be an end.

It can be just another day.