The Type of People Who Should Not Buy My Book 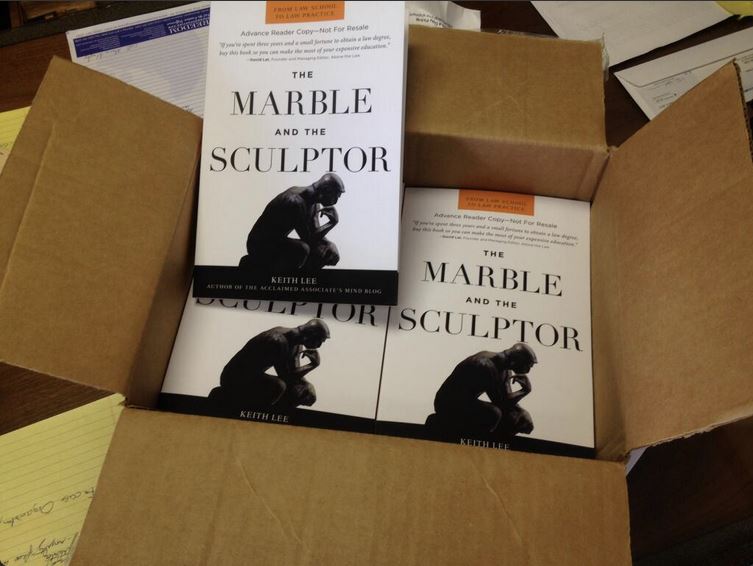 As strange as this might sound, there are some people who should not buy my book. It’s not for everyone. I knew this while I was writing it.

Last week over at Consultant’s Mind there was a post entitled Two kinds of people. . .

Had a strange week. Lots of ups and downs.  Rough client interviews, laborious data cleaning, too much travel, and so-so sushi.  With the ebb / flow of consulting life, I was struck by the fact that there are 2 kinds of people . . . . .

Only two kinds of people.

It really is that simple. When you go to work everyday, you make that division in your mind, subconsciously or not. It’s one of the great pleasures of life being able to go into work everyday and be able to work with people you like. But at the same time, it is likely inevitable that at some point in your career you are going to have to work with people you don’t like. The best you can do is minimize your time and exposure to them. You can’t worry about what they think about you, it’s not worth the effort. As noted at Consultant’s Mind, far better to find good people and be relevant in their lives. 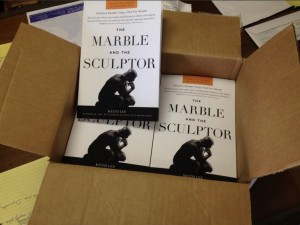 The same is going to hold true for The Marble and The Sculptor. Some people will like it. Some people won’t. I’d much rather spend my time ensuring that the book gets in the hands of people it can help and be relevant in their lives, rather than dealing with people who want to complain about every little thing.

The Marble and The Sculptor is for people who realize that they are behind the 8-ball and are willing to work hard to get out from behind it. For people who are looking for a blueprint or guide to help them navigate being a new lawyer in the worst legal job market ever.

A few months ago Brian Cuban put up a post regarding what people may think of his new book, Shattered Image, which accurately sums up my feelings on the matter:

I know full well going in that the following things will occur when my book comes out. People will read it and like  it. People will read it and hate it. People will agree. People will disagree. People who don’t like me personally (yes, there are some of those) won’t read it and may write anonymous (they usually are) Amazon reviews saying they read it and they hated it. People who are “professional reviewers” may  review it based on other reviews to get whatever jollies they get in accumulating the most Amazon reviews. Being a ”top reviewer.” Maybe there is a t-shirt or something for that. That is just the nature of user generated reviews whether its Amazon, Yelp or wherever. Is it a problem worth getting upset about? I don’t think it is for books. Why? Why should I get worked up about any book reviews? Will it change anything? Nope. I can’t turn back the clock. I can only put in my best effort in the present. Here is what matters to me. Am I happy with what I wrote? Do I think I will make a difference with what I wrote? If I help one person it was worth it no matter how many nameless Amazon flamers there are.

I put a lot of blood, sweat, and tears into writing The Marble and The Sculptor. I also fought hard to make sure it was affordably priced (unlike many ABA books) so that it could get in the hands of as many new grads as possible because I’m motivated by the same thing as Brian: as long as I can help one new lawyer find their footing in the profession, all the effort will have been worth it.

So if you are a law student or new lawyer who is looking for something that can help increase you chances of success, consider picking up my book. If you’re the type who doesn’t want to take personal responsibility for your life, save both of us some time – don’t bother.