Networking 101: Have Other People Talk About Themselves 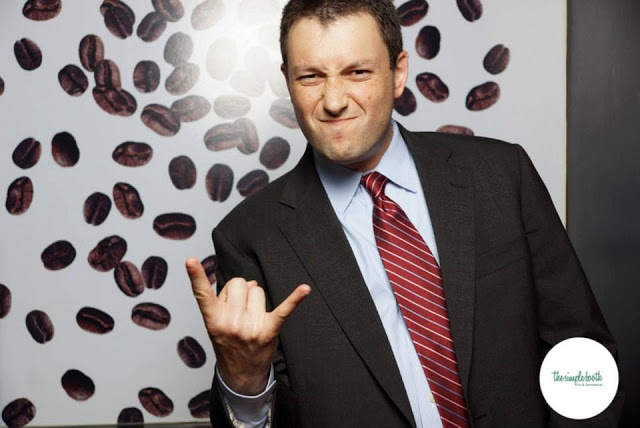 It seems painfully obvious to me how networking should function, but given the number of law student and recent grads I speak to who have zero clue how to network, it isn’t.

No one want to hear about your needs, desires, or wants. If you’re a jobless law grad and go to a social function with other lawyers and just go around pleading for a job, it shouldn’t be a surprise that no one hires you. You’ve done nothing to indicate that you might be suitable for hiring – what you’ve actually done is shown that you would likely be a bad hire.

Instead of entering into the conversation and relationship with the other person with the mindset of “What can I do to help this person?” you’ve entered into it with a “What can this person do for me?” A mindset that is bad, not only for networking, but for clients, friends, anyone really.

The best thing you can do when in a networking situation is have other people talk about themselves. Be inquisitive. Ask about their work, family, hobbies, etc. Why? If you want the details you can read about The Neuroscience of Everybody’s Favorite Topic:

These results [from the research] suggest that self-disclosure—revealing personal information to others—produces the highest level of activation in neural regions associated with motivation and reward, but that introspection—thinking or talking about the self, in the absence of an audience—also produces a noticeable surge of neural activity in these regions. Talking about the self is intrinsically rewarding, even if no one is listening.

People love to talk about themselves. Research shows that it lights up the please portions of our brains – even when no one is listening! 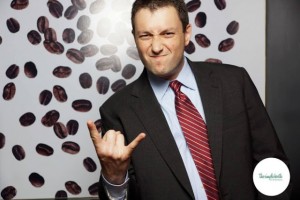 So in a networking setting, if you want to make a positive impression on someone else – leave them happy with their interaction with you – get them talking about themselves. It’s their favorite topic! Going a step further, add value to the topic. If they’re talking about some hobby they’re involved in, chime in if you know about it. If you don’t, it’s an opportunity to go learn about it and then follow up with that person a week later by saying:

Great to meet you last week at [event we were at]. I had a great time speaking with you. I recently read an article about [hobby that person is into], that I thought you might enjoy. It’s about [brief 1-2 sentence synopsis] and can be read here: [link to article]. Hope  you have a great week!

You just followed up with this person, and added value to something they’re already into. You still haven’t asked for anything! You’re still making it be about them. This type of follow up is almost always well received. You’re encouraging the person on their favorite topic. After this type of exchange it’s easy to segue into coffee or lunch with the person. It’s no different if you end up talking to a lawyer about some case or procedural matter they are involved in.

Great speaking with you last week at [event we were at]. I enjoyed hearing about [case they are handling/issue they are having]. After [event we were at], I remembered [a case/law review article/blawg post] about the [case/issue], that might be relevant. It’s about [brief 1-2 sentence synopsis] and can be read here: [link to article]. Hope  you have a great week!

Same format, slightly tweaked. Either way, it’s not about getting what you need, it’s about helping the other person, and adding value to their needs. Only once you have built a reputation of being helpful and reliable, should you feel comfortable in asking for assistance from the other person. You’ll no longer be some random stranger who is looking for a handout, but rather a familiar face who has offered to help out in this past.

If you’re interested to learn about networking and building relationships, you might consider picking up my book, The Marble and The Sculptor: From Law School to Law Practice. It includes much more on the topic, including additional scripts for other networking situations and a much more detailed guide on how to effectively network. It’s available for pre-order now.