Are You A Worker Bee or Renegade Killer Bee? 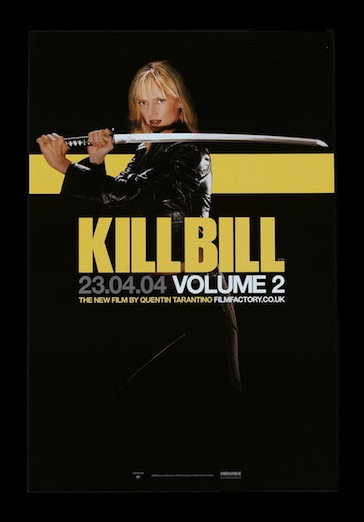 Over at the Philly Law Blog, Jordan Rushie has a post up on the hustle required to make it as a new lawyer:

Monday: Confer with FNA Board to discuss PTSSD grant, which involves a significant amount of money coming into the neighborhood for civic projects

Tuesday: 6:30pm – 9:00pm – Hosted an FNA Zoning community meeting to take a vote by the neighbors on a large scale residential development proposal.

Wednesday: 12:00pm – 5:30pm – Testified before the Zoning Board of Adjustment on behalf of FNA about proposed development along the Delaware Avenue Waterfront (the largest development ever proposed in Philadelphia), and its impact on the Fishtown neighborhood.

6:30pm – 9:00pm: Hosted a Fishtown Area Business Association meeting, which was attended by over 60 local business owners to discuss happenings in the neighborhood (and drink a few beers).

Thursday: Attend FNA General Membership Meeting to discuss happenings in the neighborhood with the community, including all of the things that happened earlier in the week.

Keep in mind none of this is paid. I haven’t been home until after 9pm every single day this week. I even missed my favorite TV show, NBC’s Revolution. (thankfully the new episode is available online).

… oh, and between doing all this fun stuff, I have found time to do real, actual legal work and sign up new clients.

As I said in response to the post, too many people who went to law school want to be worker bees. Have someone tell them how to do everything and where to do it. There’s a line in Kill Bill v2: “That’s you, trying to disguise yourself as a worker bee That’s you tryin’ to blend in with the hive. But you’re not a worker bee. You’re a renegade killer bee.”

If you’re going to be a new lawyer – whether in an established firm or in your own practice – you’ve got to be a renegade killer bee. Worker bees by their very nature are replaceable. Renegade killer bees are rare. They are valuable. People (firms and clients) need them. If you’re just a regular worker bee, wanting to come in and punch the clock, don’t be surprised when you don’t get a job or clients.

There’s more to the story, but for the rest of it you’d have to buy my book.