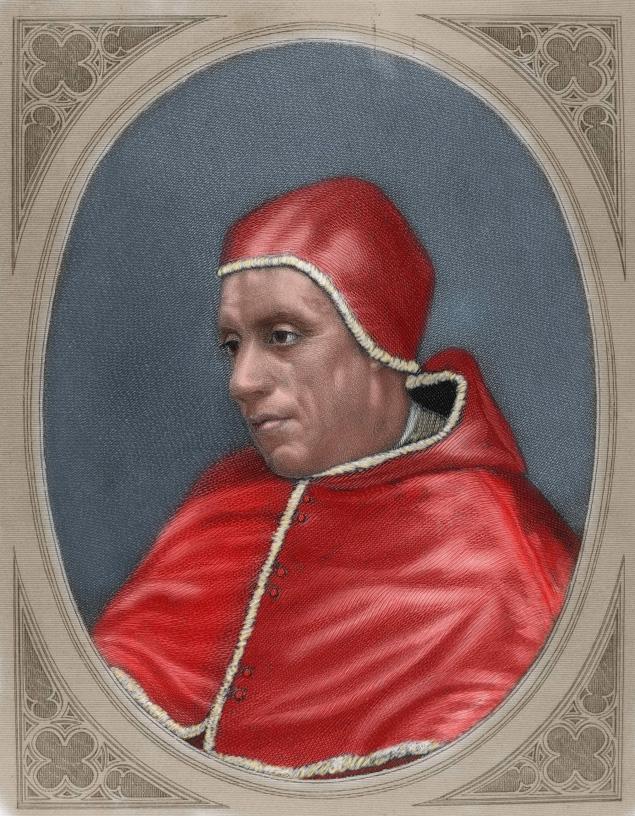 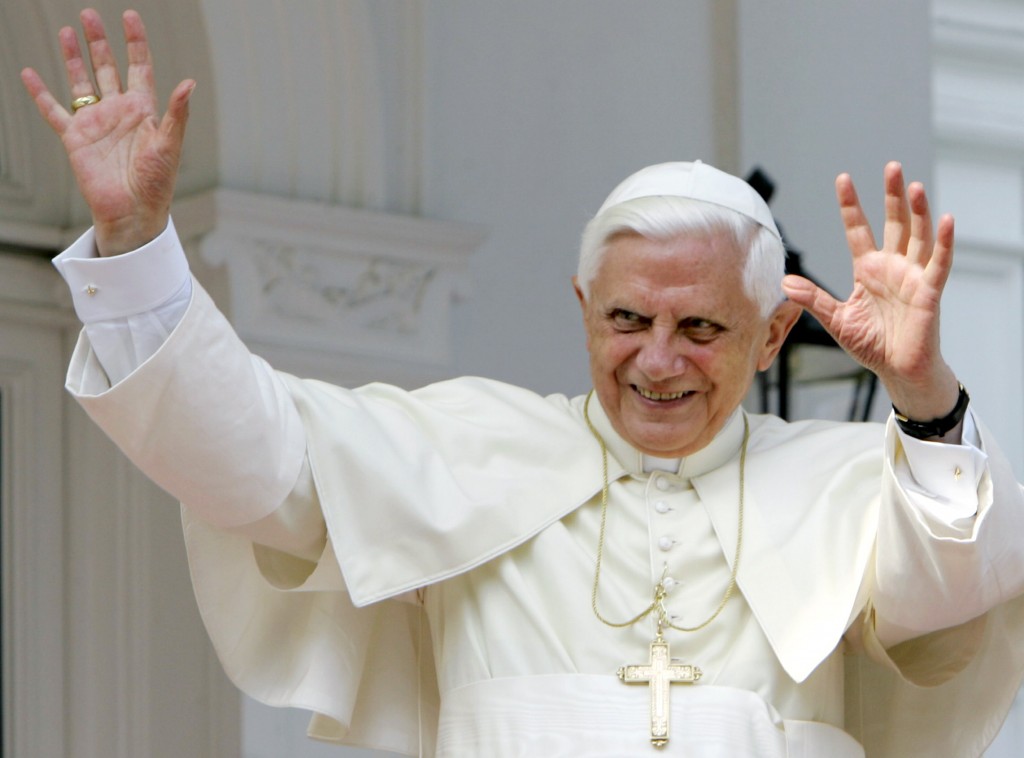 As you good folks probably have heard by now, the Pope’s resigning. From the outsider’s point of view, that’s a reasonable move for a man coming up on his 86th birthday. He’s worked hard. He’s done his service. He’s getting a little weaker. Totally reasonable move; maybe we should even have expected it. But that’s the weird thing–one of those historical peculiarities–popes almost never resign. The office, as you might know or have guessed, is lifelong, and almost every elected pope has died in office, leading to the papal conclave, white smoke, and, boom,  Habemus [novam] papam! But there are other lifelong offices which are frequently vacated by ailing office-holders, making way for a more able-bodied replacements (think SCOTUS). Not so with the papacy. As a matter of fact, no pope has resigned in nearly 600 years, and that was to end one of the most divisive (and harmful) episodes in the history of Christendom. Other writers have reviewed that moment, and I thought I’d take the opportunity to do the same.

At the close of the Middle Ages, as Renaissance was just below the horizon, a nail was driven into the coffin of Christian unity (has there ever been such a thing?). That nail was Schism, and it followed a succession of trust-destroying debacles and disasters, including but not limited to generalized clerical corruption, Investiture Controversy, heresy, plague, incessant banditry, war, and Avignon “Captivity.” In the Christ-centered lives of Europeans, the Church should have been a beacon of stability and hope, but, like most medieval institutions, it was a disappointment. Playing politics as always, in 1309 leaders moved the seat of the See to Avignon in southern France, where it remained for 67 years. But the contentious French grip on the papacy was only the beginning.

Not long after Gregory XI, the last of the Avignon line and perhaps stirred by Catherine of Sienna, returned the office to Rome, he died, and the divided College of Cardinals (amidst rampant rioting in Rome) elected an Italian to replace him. The year was 1378. Claiming that the election was under the duress, the French faction got out of town and proceeded to elect their own pontiff. The thirty-nine years that followed played a large part the disillusionment which culminated in protestant Reformation 100 years later. French and Italian popes were succeeded by their own, and no solution presented itself.

By 1409, the public, academics, and the privileged class, combined, had had enough of these shenanigans. A council was convened at Pisa (right next to the leaning tower) to solve the problem, but it only exacerbated it. The two existing popes were supposedly relieved of their duties (but they weren’t going anywhere), and a THIRD pope was elected. Holy shit, indeed.

Finally, another council, this one at Konstanz, was convened to solve the problem. At that time, the three popes were partisans of Rome (Gregory XII), France (Clement VIII), and the Pisan Council (John XXIII). Gregory, who hailed from the “legitimately elected” line of that last Avignon pope who returned to Rome, is our man. The Council, under Gregory’s authoritative permission, accepted the resignation of John. Gregory excommunicated Clement (who refused to participate) and, through a proxy, resigned on July 4, 1415. The Council eventually elected a new pontiff through whose line we find our outgoing Benedict XVI.

So July 4, 1415 to February 28, 2013. Nearly 600 years between resignations. Both are laudable, in their own way–the remote one, to stop the bleeding of a severed Church; the modern one for more mundane reasons. Except for the purposes of trivia, I doubt Benedict’s resignation will have lasting influence. (That, despite potentially long-lasting effects of the sex abuse scandals.) But in the the waning years of the Middle Ages, Gregory’s resignation resonated differently. It was a moment of relief amidst the agonal breaths of the emotional and physical violence and political and spiritual turmoil that killed the medieval mind and engendered the modern one.

To read more about the last pope to resign freely, under no political duress, see this article. For excellent discussions of the transition from medievalism to Renaissance, see van Doren, Tuchman, Huizinga, and Cantor. For primary sources from the times, consider Dante, Petrarch, Boccaccio, and, while you’re at it, look at some Giotto.