What Is The Most Important Element Of Legal Analysis? 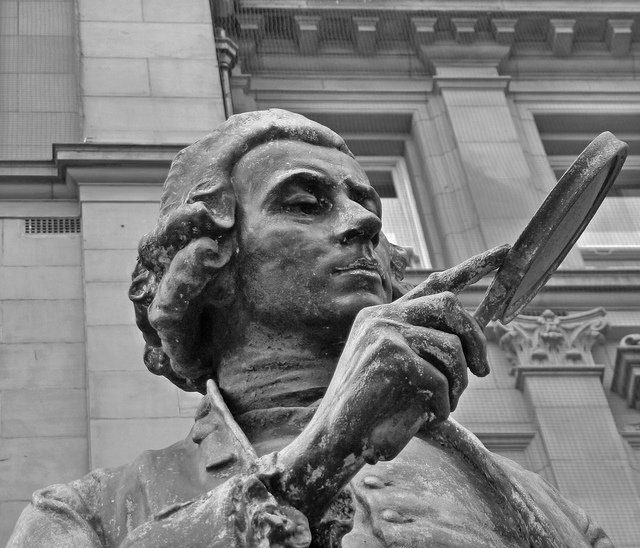 I’m still on my SSRN kick for whatever reason, deep diving into obscure law review articles whose totals reads don’t amount to one days traffic on Associate’s Mind. It’s a shame really as there are some worthwhile articles crammed in with the likes of Harry Potter and the Law or whatever. Of course, the other problem is that the authors are publishing articles in Law Reviews – which no one reads. Far better to submit an article to a blog (or set up your own), if you really want to reach people, but I gather the point is not to be read but instead to have an extra line on your resume. But I digress.

I stumbled across an older (2003) article on the perceptions of various members of the profession on the writing skills of new lawyers entitled How Judges, Practitioners  and Legal Writing Teachers Assess the Writing Skills of New Law Graduates: A Comparative Study by Susan Hanley Kosse and David T. ButleRitchie.

It is a rather broad study covering a number of issues that arise from the quality of legal writing among new lawyers. In particular how established members of the profession view the writing skills of lawyers. So how did lawyers fair?

Uh..not good. Asked to select common problems from a list of options, these are the problems most frequently cited by all those surveyed:

Made your choice? Survey says…

Weaving the entire body of authority into the writer’s argument to give the reader a clear understanding of the applicable body of law was universally ranked as the most important element of legal analysis. Essentially, back up your arguments in a cohesive fashion. Supporting authority should not be tacked on at the end of a dense factual paragraph or the end of a section, but instead seamlessly weaved into the overarching structure of your writing so that the reader can clearly understand why authority supports your position and arguments.

Did you agree with the survey or did you pick a different element?