What Is More Important Than Winning? 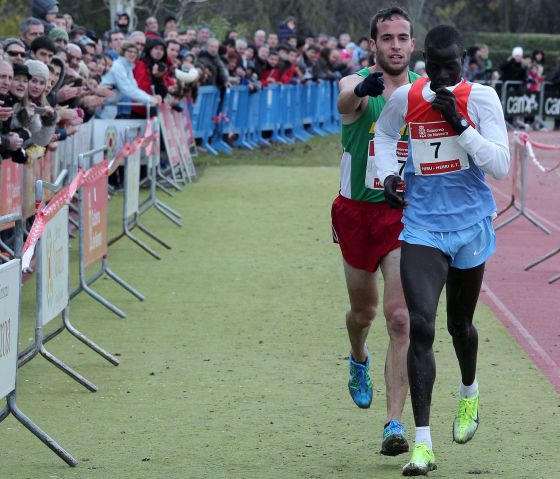 Lost among all the other news of the past month, a story slipped through the cracks that deserves recognition. A story about the integrity of Spanish runner Ivan Fernandez Anaya.

Two weeks ago, on December 2, Spanish athlete Iván Fernández Anaya was competing in a cross-country race in Burlada, Navarre. He was running second, some distance behind race leader Abel Mutai – bronze medalist in the 3,000-meter steeplechase at the London Olympics. As they entered the finishing straight, he saw the Kenyan runner – the certain winner of the race – mistakenly pull up about 10 meters before the finish, thinking he had already crossed the line.

Fernández Anaya quickly caught up with him, but instead of exploiting Mutai’s mistake to speed past and claim an unlikely victory, he stayed behind and, using gestures, guided the Kenyan to the line and let him cross first.

“I didn’t deserve to win it,” says 24-year-old Fernández Anaya. “I did what I had to do. He was the rightful winner. He created a gap that I couldn’t have closed if he hadn’t made a mistake. As soon as I saw he was stopping, I knew I wasn’t going to pass him.”

Presented with victory, Anaya instead chose integrity. While he would have technically won had he passed Mutai, deep inside he knew it would have been forever tainted. Anaya chose to come in second, in order to preserve his dignity.

But of course, people are too busy paying attention to other athletes’ lies to notice.