What is the “Law School Disaster?” 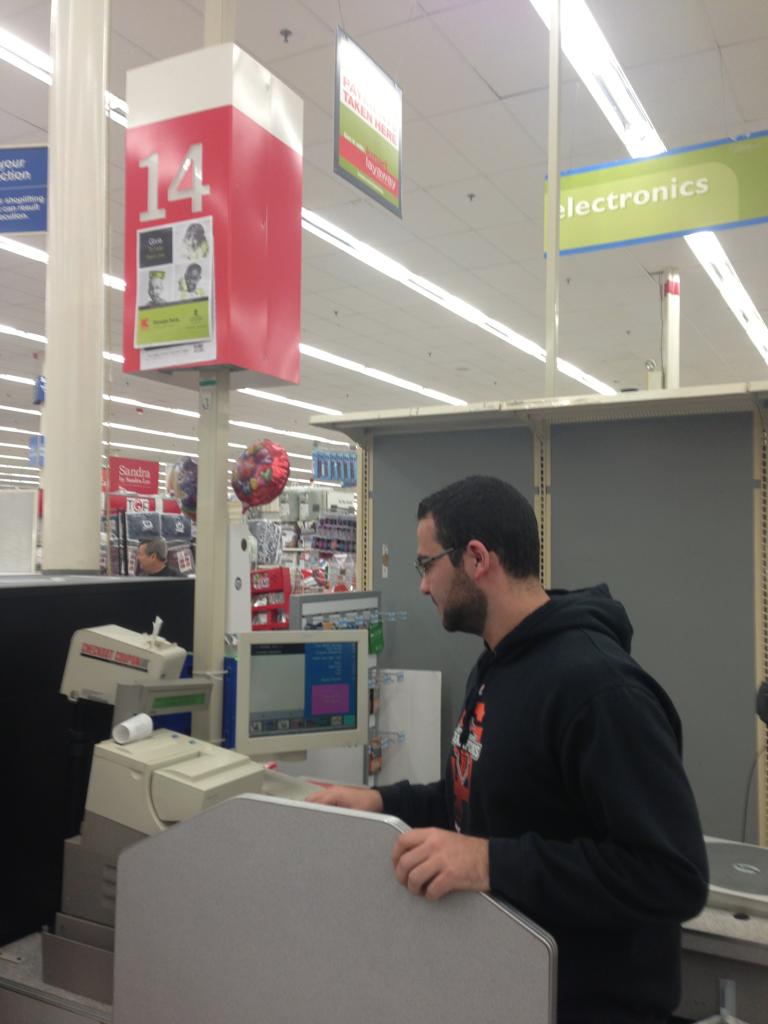 The legal education crisis has already struck for many recent law school graduates, signaling potential disaster for law schools already struggling with their own economic challenges. Law schools have high fixed costs caused by competition between schools, the unchecked expansion of federal loan programs, a widely exploited information asymmetry about graduate employment outcomes, and a lack of financial discipline masquerading as innovation. As a result, tuition is up, jobs are down, and skepticism of the value of a J.D. has never been higher. If these trends do not reverse course, droves of students will continue to graduate with debt that greatly reduces their ability to fulfill the law school graduate’s traditional and important role in American society. The point at which the law school crisis becomes a disaster for legal education is debatable, but the importance of preparing for and forestalling this disaster is not.

While we provide only a starting point for considering how the two new models could work in principle, they serve as an intellectual blueprint that can pave the way for new and better ideas about legal education. It is clear that cost reform is necessary, and it is likely that substantial reform is coming. The shape of this reform depends on who gets involved, which we hope includes actors beyond those who have set legal education on a path toward disaster.

In it the paper they provide a number of ideas for alternatives to the current law school structure. Some of them are good, some of them are bad. Which is to be expected. But at least they are sticking their necks out and proposing something instead of merely whining about it on the internet.

Today, I noticed that Paul L. Caron (TaxProf Blog), juxtaposed the abstract of the paper with an excerpt from a post at The Faculty Lounge, penned by Bernard A. Burk. I clicked over to read the entire post and instead found the following:

Some friends and colleagues who read my lengthy post on Law School Transparency’s recent article on law-school reform gently suggested that I should stop publicly haranguing myself on the bus before people began to worry about my stability (those who read the post will understand the reference). Kyle McEntee of LST also contributed a measured and thoughtful Comment of the kind that I had come to value and respect from him and his organization, for which I thank him.

I remain uncomfortable with both the form and the substance of LST’s proposals, but I also recognize the merit of the friendly advice I’ve received that there are more constructive ways to contribute to this important discussion than the one I chose. So I’ll work on it and try again in a few days.

I was intrigued. And as everyone should know, once you release something on the internet, there’s no retracting it. So I went and pulled the Google Cache of the page to see what Prof Burk had said. You can click over and read for yourself. The one thing that stood out to me was the following:

So what is “the law school disaster” according to LST? I scoured over forty pages without finding an answer.  While “Disaster Planning” trots out various inventories of misfortune, it fundamentally fails to identify the “disaster” it’s “planning” for, leaving us facing down that “disaster” armed only with the queasy uncertainty that we won’t know when we’re ready for it, how effectively we weathered it, or when it might be over.

Prof Burk seems to have a problem with the lack of the concrete “disaster” addressed by the paper. As a picture is worth a thousand words, try this on for size:

The above image made it to the front page of Reddit yesterday. For the unaware, Reddit is one of the most popular websites in the world and is often referred to as “the frontpage of the internet.”

The above image, which was listed in the “Funny” category, received over 12,000 “upvotes;” meaning over 12,000 people liked or approved of the image. There are over a 1,000 comments on the image. A few excerpts:

Your school is reporting that you’re successfully employed.

Even the people in /r/law are saying to stay away from a law degree; the law market is in a tumble.

I have friends who graduated from Davis who are only employed because the school gave them temporary research assistant positions (no idea how long the terms are). It’s real tough out there :/

The comments go on in the above fashion ad nauseum. Is the above picture and caption real? Who knows. But the fact that is is so popular, so immediately recognizable as true to a large swath of the population, who are not lawyers, should be troubling to anyone involved in legal education. The hundreds of comments below the image who all confirm that this is an accurate portrayal of many  people graduating law school should be troubling. The fact that law students are giving up and giving rise to sites like Law School Transparency and Inside the Law School Scam should be troubling. When taken all together, I think it might be fair to describe the current situation as a bit of a disaster.

But professors would have to leave law schools and go to Wal-Mart to see it.