The Great Conversation: On Pillars and Puppets 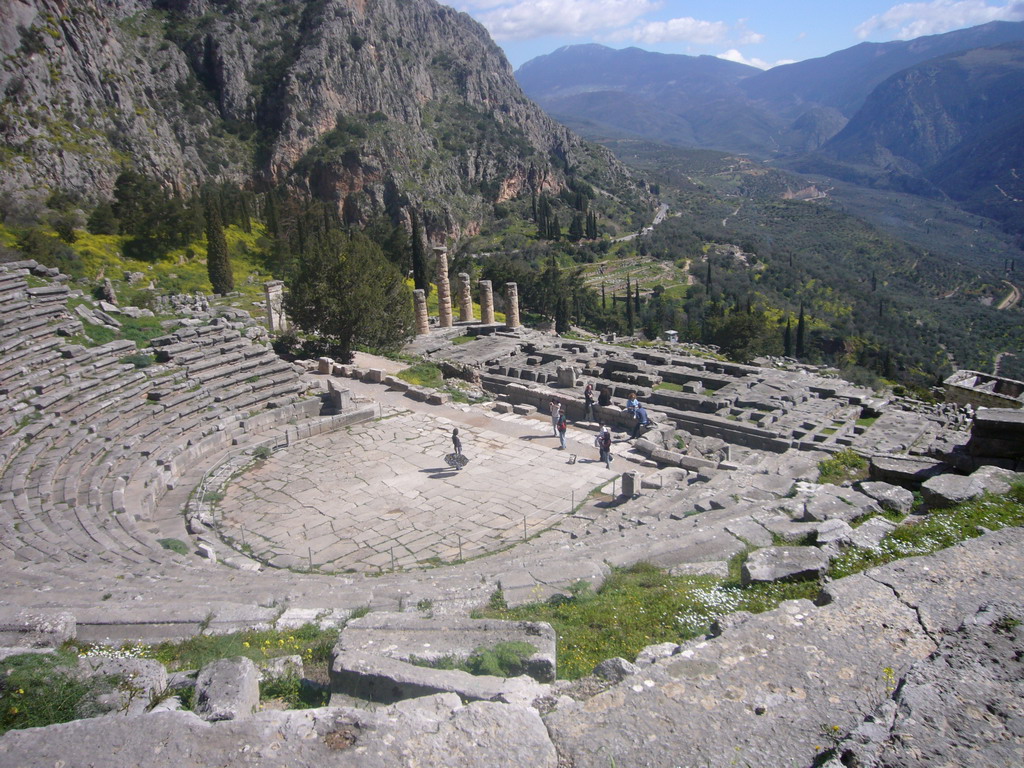 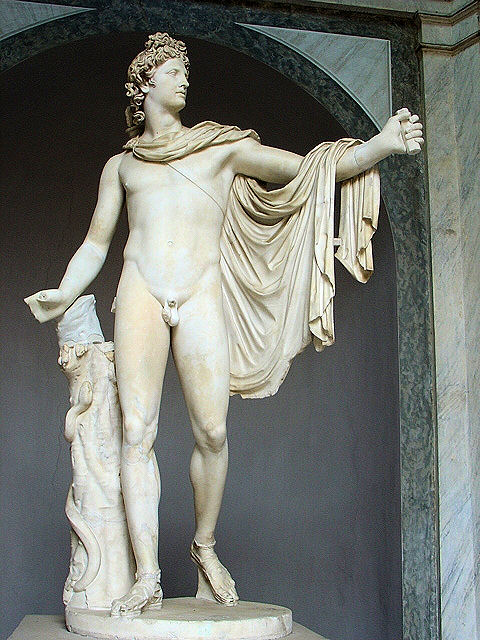 When Pausanias, the traveler and geographer, visited the Temple of Apollo at Delphi in the second century A.D., the inscriptions in the forecourt were nearly a thousand years old. They read ΜΗΔΕΝ ΑΓΑΝ and ΓΝΩΘΙ ΣΕΑΥΤΟΝ: “Seek the mean in all things” and “Know yourself.” He seems to have been passing through, but the supplicants of Pythia, the priestess-oracle, had questions to ask. For centuries, visitors brought questions to the oracle: Where should we found a new colony? Should I plant olives or barley this year? Is this an auspicious campaign season to invade Mantinea? Will my reign be long-lived?

These were practical questions. But why all the practicality in this temple? Where are the theoretical and existential questions? Priests, shamans, and other intercessors of the gods (or God) have access to the authorities on Truth, don’t they? Well, those of the Greeks didn’t. Perhaps uniquely among deities, the Olympians were not the final authority on matters of truth. Essentially, they were immortal, powerful beings in the image of man, with all man’s foibles; they were petty and jealous and mean. They had passions, good and bad, which benefited and hurt them, in turn. They couldn’t predict the future and didn’t know everything, nor did they claim to, nor did they care to. To add to the trouble, they were (for the most part) aloof to the concerns of man. Yes, they used humans for entertainment, for pleasure, or to cause trouble for their rivals, but their abiding concerns didn’t coincide with those of humans.

“Philosophy is the last recourse when the oracles fail, the saints have grown silent, and when God has chosen not to reveal himself.” —Daniel N. Robinson, Ph.D., Oxford University

So the Greeks of that age were left to their own devices and had to answer their own questions. Thus abandoned, they began to ask themselves: What kind of being am I? What kind of life is right for me? How should I govern or be governed? It was the religious disposition of the Greeks which called for a philosophical approach to the problems of life and mind. With their gaze upon the world, they turned their minds inward and exercised that one feature that liberates us from the fate of being puppets of the gods, of trends, of circumstance—Reason. Reason is the unique attribute of man; and its use, according to Plato, is the thing that makes us good.

This leads us back to those pillars of Greek culture carved on the pillars of the Temple. Know yourself. It’s a daunting task, but a worthwhile one to undertake, even if the journey is never complete.