The Great Conversation: Around The World We Go 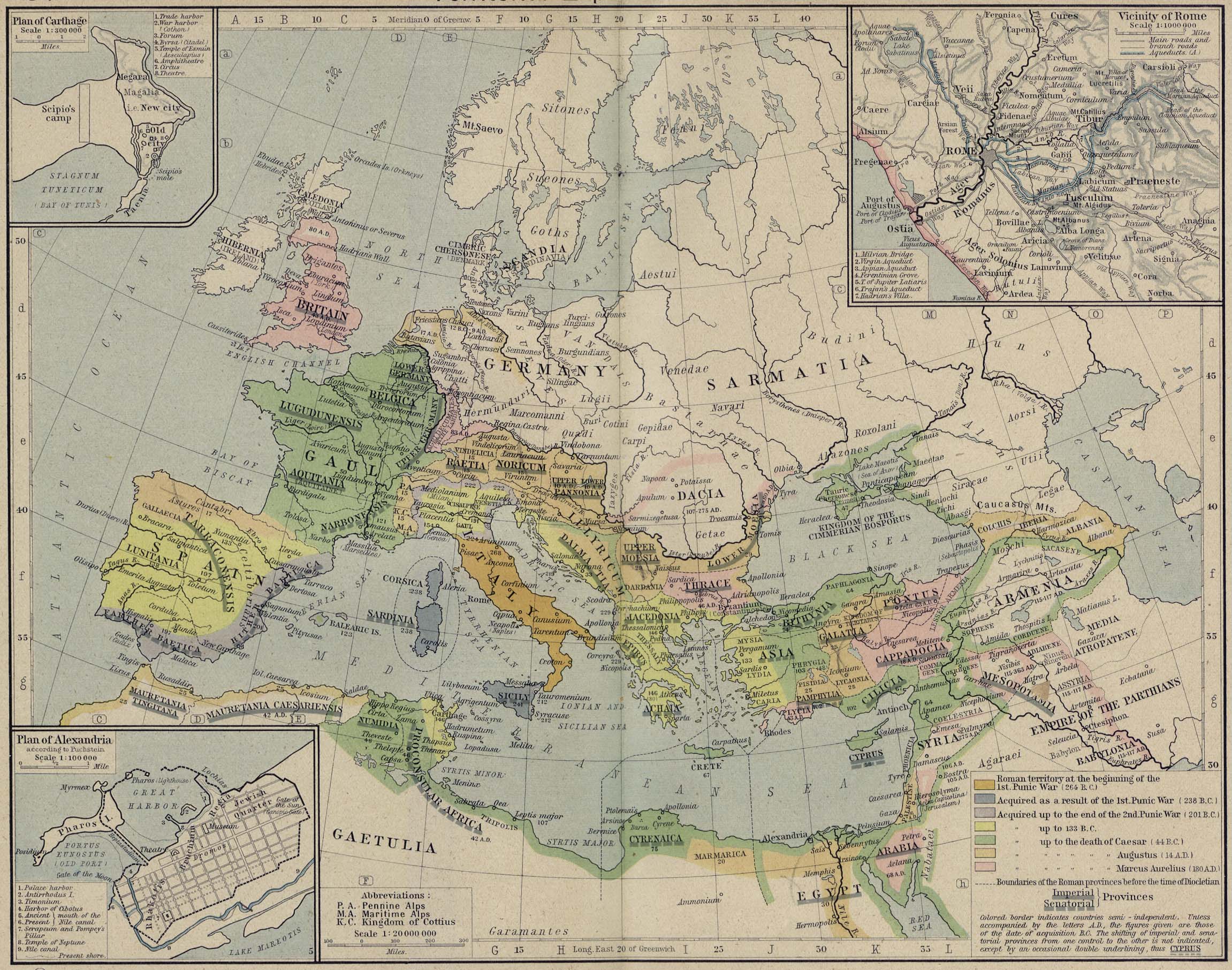 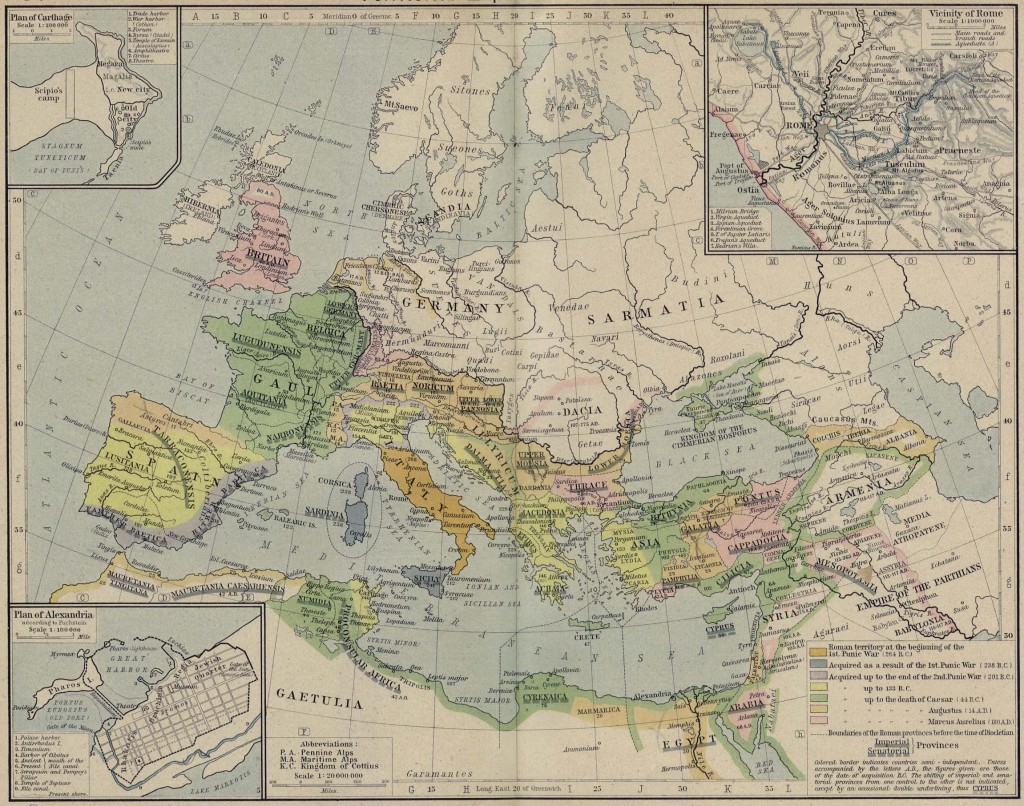 I’ve always liked old things, so when I embarked on my Curriculum during my fourth year of medical school (screw studying Medicine), I was right at home.  I had always felt that I couldn’t fully appreciate anything without first understanding its origins. So I figured I might as well start at the beginning.  Since the Big Bang seemed a bit extreme as a starting point and guided by my sage Georg, I opted for Homer. If the Greeks were the beginning of the intellectual and aesthetic traditions of the West, Homer was the effective beginning of the Greeks.  Despite his purported biographical dates, the time he recalled was at the edge of cultural recollection; though he wrote in the eighth century B.C., his subject was a much earlier time, when stirrup vases were all the rage and the script was Linear B.

So I started with the recollections of Homer, then onto the Greek dramatists, philosophers, and historians.  Not to leave anything out, I studied the tactics of the phalanx and of trireme warfare, Phidias, and ceramics from the Geometric period to White-grounds.  Then Alexander bestrode the known world. Next, Roman dramatists, Hannibalian strategy and tactics, the degredation of the Republic and the emergence of Empire.  Soon enough, barbarians were invading, currencies were devalued, and the shit went to pieces. I say it like it happened quickly, but I studied these things for years. Now, nine years into my quest for understanding things from the beginning, I’m at the Hundred Years’ War, but not to the Joan-of-Arc-part, yet.

And every little bit has such antecedents—How can you understand Palestrina without understanding the objections of the Church? And that without Josquin? And Josquin without polyphony? How will I understand The Lord of the Rings without Milton; Milton without Dante; Dante without the Investiture Controversy and Virgil; Virgil without Homer? Shakespeare without Terrence? Jurisprudence without Justinian? Justinian without Theodosia and Belisarius? You get the point. So here I am–a long way from 2013 but loving every minute of it.

Much thanks to Keith, who’s been very kind to allow me some space to type. I know the conversation will be great…