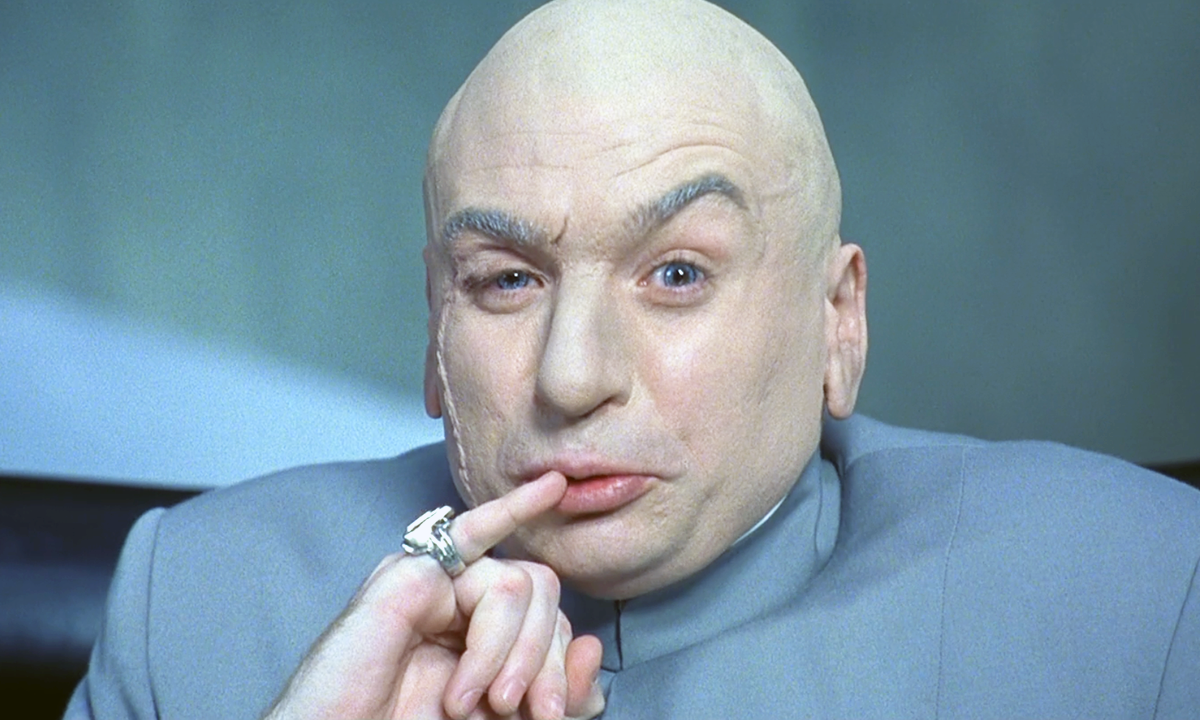 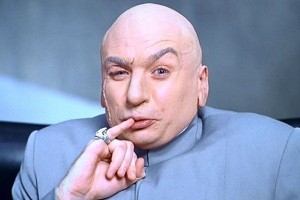 Despite most lawyers healthy appreciation of their own intellect and prowess, very few actually qualify as a genius. While it might be a blow to their egos, many lawyers are likely rather pedestrian. Showing up to work, going through the motions, pumping out work that is “good enough.”

Not only do average lawyers not measure up to the level of genius, they likely have not even developed talent in any appreciable form. Writing, planning, oratory, thinking, strategy, and preparation are all talents that can be nurtured and developed over time. Learning does not end with law school.

Over At Counsel Table, Alex Craigie touches on this same lesson he learned from one of his original mentors:

“Whatever success I have had as a trial lawyer has been based on the following very simple rules.  These are: 1. Recognizing that there are a lot of people smarter than I am, but only a few that can outwork me.”

I am saving the remaining 3 rules from his primer for future posts. But when I read this first rule I found it to be a comforting revelation. I rarely hold the opinion that I am the smartest guy in any room. But when I remind myself of this first “Horton Rule,” I am empowered with the notion that there is an additional X factor that I alone control: how much time and effort I devote to being the better prepared lawyer in the (court) room.

Very few of us are likely to be geniuses. As Craigie notes, we are often likely not to be the smartest person in the room (sorry, it’s true). I’d go a step further and just go ahead and presume that you will never be the smartest person in the room – especially if you are in a courtroom, mediation, conference, etc. This is doubly true if you are a new lawyer.

Starting from a lower position, and accepting it, is actually a source of strength.

If you accept that you’re in the lower position, you know where you stand. You’re not going to be caught by surprise if you already accept that you’re the low man on the totem pole. This is where imposter syndrome can actually be a strength instead of a weakness. By acknowledging that you’re behind the curve, you force yourself to go above and beyond in order to be able to compete.

If you are going to stand toe-to-toe with people you know are smarter than you – your best bet is to be the best prepared person in the room.

But to be good, to hit the target no one else can hit, involves sacrifice. As Craigie notes:

I knew that I would want to over-prepare because only then would I feel ready for my first appellate court oral argument. I also knew I didn’t want my client to bear the financial brunt of this need to over-prepare, so I queried a few of my partners who had more appellate experience about how long they would typically spending preparing for such an oral argument.

While I ultimately spent about three times as much as my partners suggested, I only billed the client for a third of my time.

Three times the work, one third the billing. But sometimes that’s what it takes if you want to win.