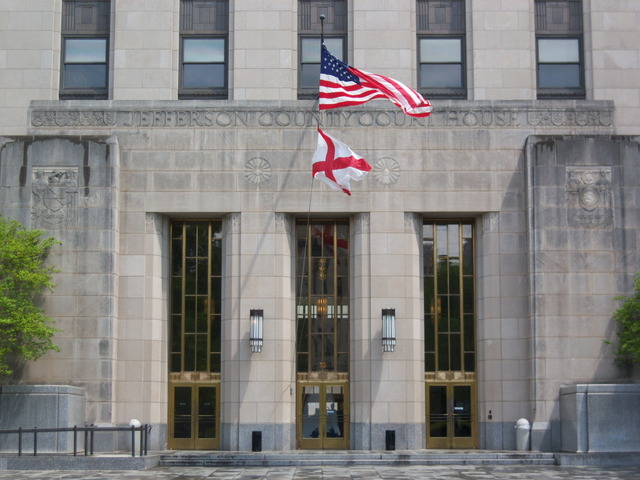 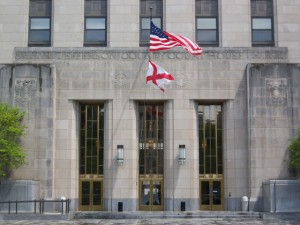 This past week I spent significant time at what I believe to be the best social networking site for lawyers.