What are the most amazing Supreme Court oral arguments of the past few years? 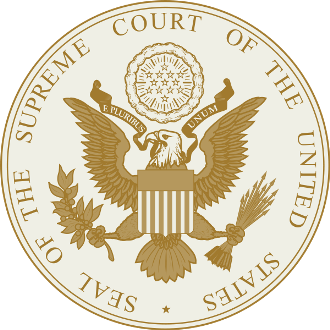 Over at r/law on Reddit, someone asked the question: “What are the most amazing Supreme Court oral arguments of the past few years?” The user had their own opinion: 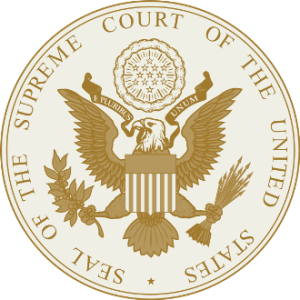 I discovered that the U.S. Supreme Court publishes audio of oral arguments online, which can be freely downloaded by anyone. I also discovered Oyez, which is a much better service than the Supreme Court’s own web site.

I went for a few cases I knew, like Hamdan vs. Rumsfeld. It was amazing, especially the heated dialogue between Paul Clement (arguing for the government) and Justice Souter. Clement is an intellectual powerhouse and his opponent, Neal Katyal was very cool under pressure.

Other Redditors chimed in with the following:

Some pretty good suggestions in there. The SCOTUS site also offers transcripts as well if you want to be able to just read through the arguments. Though, that loses the timing, cadence, etc. of the arguing counsel. Which is a big reason to listen to the arguments.

Anything left out? Is there some really compelling oral argument of the past few years that you thing is required listening?