Jante Law (Or 10 Rules For Dealing With People) 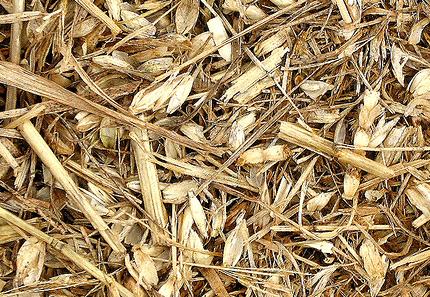 I had ended up on Wikipedia through a some link of some story that I was reading a couple days ago. Surfing, reading, clicking. I couldn’t even tell you what the original story I was reading. But I ended up on Janteloven, or Jante Law. Jante Law is:

A pattern of group behavior towards individuals within Scandinavian communities, which negatively portrays and criticizes individual success and achievement as unworthy and inappropriate.

The Danish-Norwegian author Aksel Sandemose attempted to set them out as a set of 10 rules in his 1933 novel, A Fugitive Crosses His Tracks (En flyktning krysser sitt spor).

Deal with clients? Customers? Co-workers? You could do worse than taking the following to heart:

Essentially, don’t place yourself above other people. No one likes to be looked down on, it’s embarrassing. I think most lawyers had the experience in law school of being dressed down by a professor (if they’re lucky). I know I did. Unprepared to brief a case, a professor ideally speculated about my study habits, career trajectory, understanding of law – he would have included my personal hygiene habits if he could have related it to the class.

But I was not the professor’s client. I was his student. He was trying to teach me, all the students about the value of being prepared. To push us in our studies. To help us learn the law. It was the right thing to do. 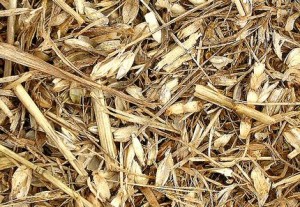 If you’re a lawyer, you don’t have students, you have clients. But they’re in a similar position to that unprepared 1L. They don’t know the law, or rather they don’t know the law well. They’re confused and potentially embarrassed by having to even be in your office or be looking for assistance. They’re looking to you for help, not to be intimidated. Or for you to show off your wall of degrees. Or flaunt your knowledge of the law to them.

People come to lawyers because they have problems. Either currently, or they think they will potentially have them in the future. The problems might seem simple or trivial to the lawyer, but they’re not to the client. They’re personal. Even if it’s business, it’s personal.

Don’t think that being the lawyer in the equation is special. The client doesn’t want to feel ignorant or uninvolved.  Clients want lawyers to help them solve their problems. That’s it. Clients don’t care about your degrees or how smart or good-looking you are. Any interaction that’s about you, and not directly focused on solving the client’s problems, is chaff to be culled.

Eliminate it from the equation.